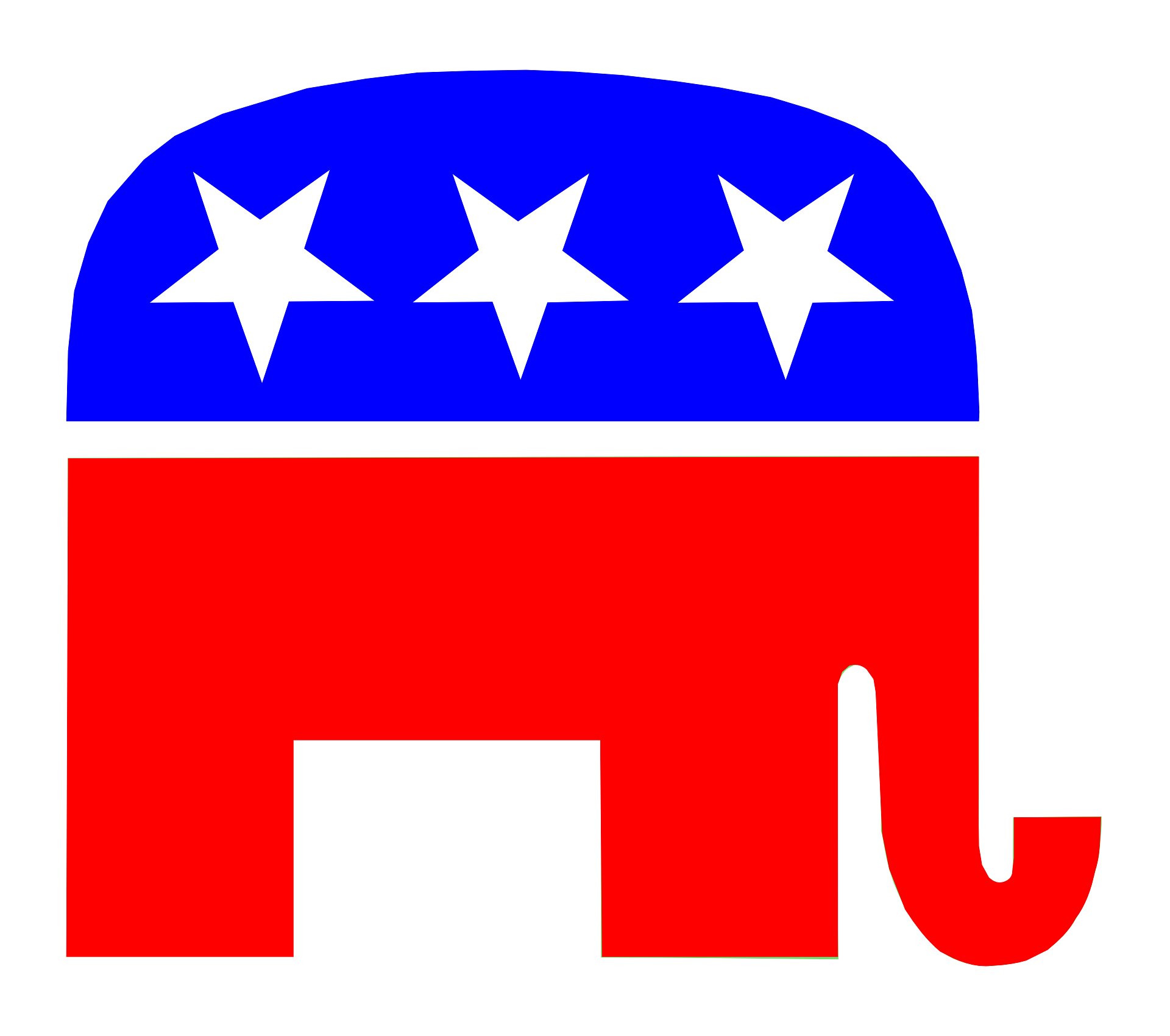 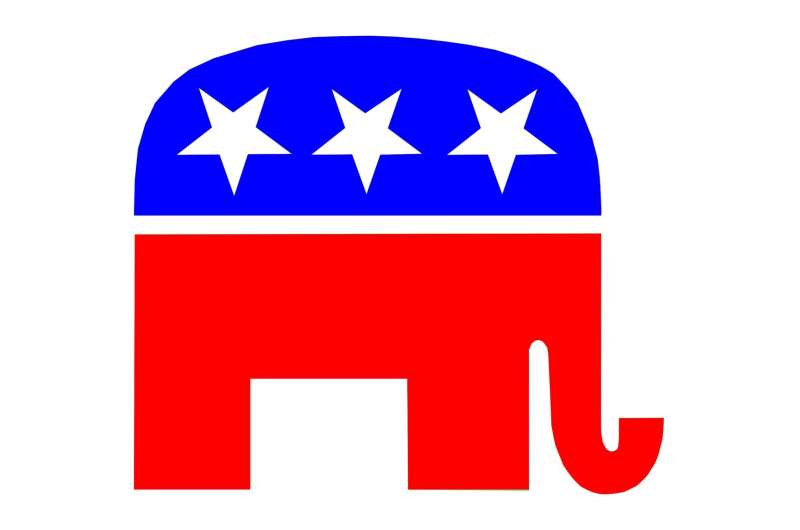 As COVID caseloads rise dramatically around the country—particularly in many red states—some top Republican leaders, including Senate Majority Leader Mitch McConnell, started coming out last week in support of Americans getting vaccinated. Such endorsements could help boost vaccination rates by up to 7% among Republicans, who lag behind the rest of America, according to a new study.

Published in the Proceedings of the National Academy of Sciences, the study, led by researchers from Northwestern, Stanford and MIT, surveyed nearly 1,500 Republicans between March 17 and 24 about their willingness to get vaccinated and their likelihood to encourage others to do so.

“We thought this was a crucial question to address given the bulk of vaccine messages have been coming from Democrats, with Republicans—until last week—remaining largely quiet or, in some cases, discouraging vaccination,” said study co-author James Druckman, the Payson S. Wild Professor of Political Science at Northwestern’s Weinberg College of Arts and Sciences and associate director and fellow at Northwestern’s Institute for Policy Research.

As the highly transmissible Delta variant pushes up cases of COVID-19 and deaths in the U.S. to alarming levels, President Joe Biden and other top administration officials have taken to the airwaves, urgently pressing more Americans to get vaccinated. However, the study shows that messages from top Democrats could actually deter Republicans, the most vaccine-hesitant group, from getting the life-saving vaccines.

Overall, the number of Americans willing to vaccinate continues to rise—from 45% in November 2020 to 72% by May 2021. But vaccine take-up remains uneven and politically polarized. Nearly half of all Republicans (49%) reported they did not plan on or were unsure about getting a COVID vaccination as of late May 2021.

The researchers divided the Republican participants into three groups. One watched a speech by former President Donald Trump, where he endorsed getting a vaccine and also read endorsements by top Republicans. Another watched President Joe Biden endorsing vaccines and then reading endorsements by top Democrats. The third was a control group that received a neutral, nonpolitical message. More than three-fourths of respondents (77%) were not vaccinated.

On the other hand, the Republicans who watched Democratic endorsements were 10% less likely to encourage others to vaccinate than those who watched the Republican endorsements, and 12% less likely when compared to the control group. This group also held more negative attitudes about how vaccinations could help the economy or how the vaccine’s benefits outweighed the risks.

Such “backlash effects” drive down the chances that Republicans who heard the messages from top Democrats would be more inclined to get vaccinated or encourage others to do so.

“This is a discouraging finding because it suggests that continually hearing Democratic endorsements could dissuade vaccinated Republicans from encouraging other Republicans to do so,” Druckman said.

By analyzing the responses, the researchers pinpointed respondents’ beliefs as shaping why some responded positively to such endorsements.

“Respondents said they followed the Republican cues because they would do what they were told. This reveals the potential power of Republican endorsements,” Druckman said. “It also gives hope of more vaccinations given the increasing number of Republicans, such as [Senate Majority Leader] Mitch McConnell, who have recently endorsed vaccination.”

While the researchers lay out their next steps for understanding the full effects of the messaging by top political leaders, they also show how the current results can be applied to design more effective interventions in other countries where vaccines are politically polarized.