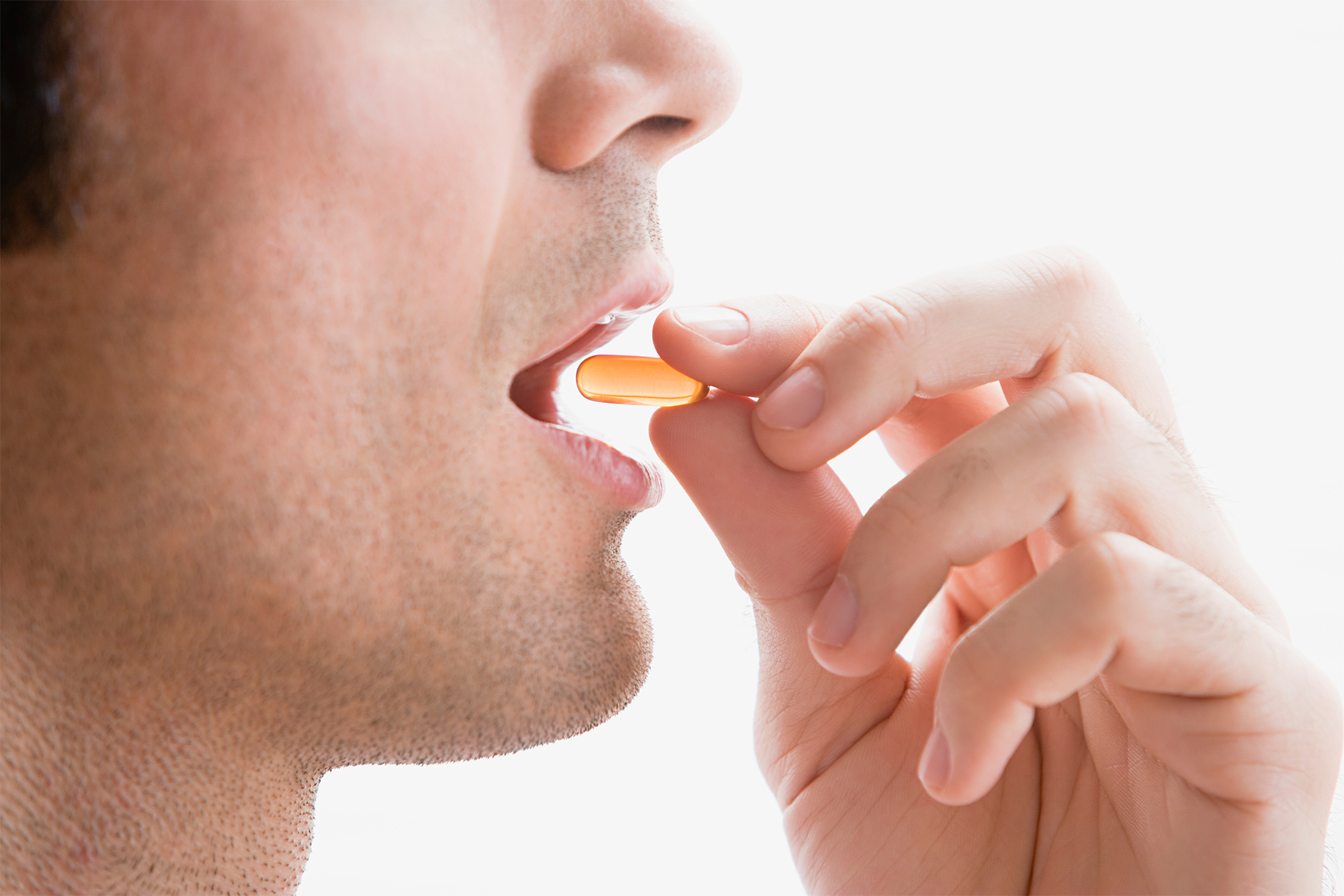 Sorry to break it to you, but your trusty vitamin D and fish oil supplements probably aren’t going to prevent you from developing cancer or heart problems.

That’s according to a large, highly anticipated study called VITAL — a Vitamin D and Omega-3 Trial — published in the New England Journal of Medicine and presented at this year’s American Heart Association Scientific Sessions. Given the popularity of these supplements, researchers have been eager to know their true benefits — and it’s not looking great.

Among nearly 26,000 healthy adults followed for around five years, supplementing with vitamin D or with fish oil did not lower cancer diagnoses or cardiovascular events defined as strokes, heart attacks or deaths from heart disease — compared to taking a placebo.

The study participants — men age 50 and older and women 55 and up — took 2,000 international units of vitamin D and 1 gram per day of omega-3 fatty acids. VITAL is considered the largest such study of vitamin D and the only one like it around fish oil.

However, it’s not all bad news for vitamin D and fish oil. In people taking vitamin D supplements for at least two years, researchers found a 25% lower chance of death from cancer. And while fish oil didn’t reduce the rate of all those serious heart problems combined, it did seem to lower a person’s chance of a heart attack, specifically. That reduction was even higher in people who don’t get as much fish in their diets and in African-Americans.

“If this finding is confirmed and replicated, it may point to a very promising approach to reducing coronary risk among African-Americans,” lead author JoAnn Manson, MD, DrPH, chief of the division of preventive medicine at Brigham and Women’s Hospital in Boston, said in a statement. “We plan to follow these participants for the next several years to see if this signal becomes stronger.”

These so-called “secondary end points” in the scientific world will need to be researched more rigorously in studies specifically designed to tease out more details and should be interpreted with “caution,” according to an editorial published alongside the new study. Manson and her co-authors write that they plans to publish more results examining how the supplements may affect autoimmune disorders, diabetes, cognition and other specific conditions.

The researchers point out that there were no serious adverse events in the study, meaning there’s likely no major danger in continuing to take vitamin D or fish oil if you already do (although experts warn against taking sky-high doses of just about any supplement). Of course, vitamin D is still important for bone health — but keep in mind that what classifies as “adequate” or “deficient” vitamin D levels is still up for debate, and you may be getting plenty without supplements.

Complicating matters more is another study also published in the NEJM and presented at the AHA meeting. This study, named REDUCE-IT, found that people taking a 4-gram daily dose of a prescription drug made from a derivative of an omega-3 fatty acid did benefit from a lower risk of serious cardiovascular problems compared to people given a placebo. However, STAT News reported, because of a concern that the mineral oil in the placebo pill could have caused heart problems, the benefit to heart health may not be as impressive as it initially seemed.

As for what does help lower your risk for heart problems and cancer, make sure you’re eating a balanced, nutritious diet, getting plenty of exercise, and maintaining a healthy weight. And if you smoke, quitting can help reduce your risk of both heart disease and cancer.