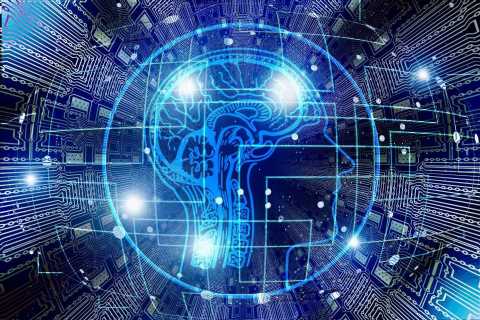 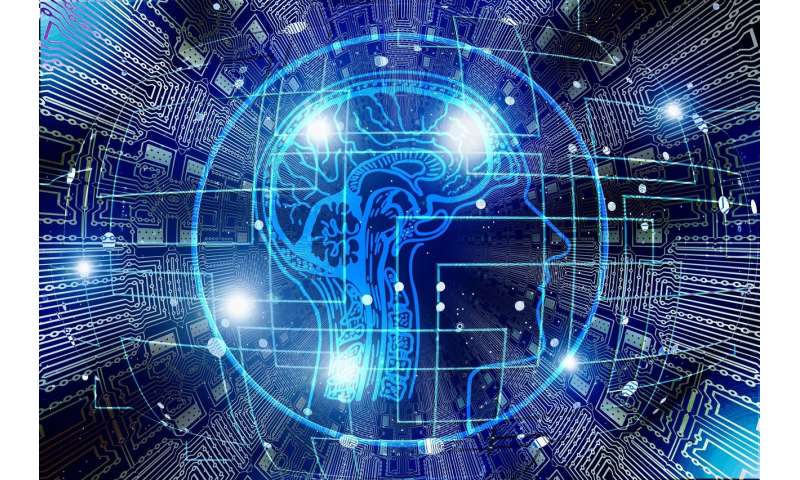 Medical information and healthcare advice abound on the internet, both genuine, science-based information as well as spurious and fake. Research published in the International Journal of Web Engineering and Technology, looks to using a crowd-sourcing approach to the validation of medication information on one particular niche of the internet – the well-known microblogging platform known as Twitter.

Scott Duberstein, Daniel Adomako Asamoah, Derek Doran, and Shu Schiller of Wright State University in Dayton, Ohio, point out that social media, of which Twitter can be said to be one of the popular, can be a very useful place to gather information. However, it remains challenging for the lay person to know whether the information they glean from such a system is valid or whether, in the parlance of the modern political vernacular, it is “fake news”. This might not matter so much when the information pertains to celebrity gossip, but it is important in the political realm, and very often a matter of life and death when the subject is medicine.

The team has attempted to develop a system that might automate the validation of information on the internet and specifically Twitter. It utilises the Amazon Mechanical Turk (AMT) crowdsourcing platform and focused, as a proof of principle, on information about major depressive disorder, an important medical condition that is frequently discussed on social media. “The core of our approach entailed the design of a custom survey and the use of a crowdsourcing mechanism to generate a collective understanding and validation of the information collected,” the team writes.