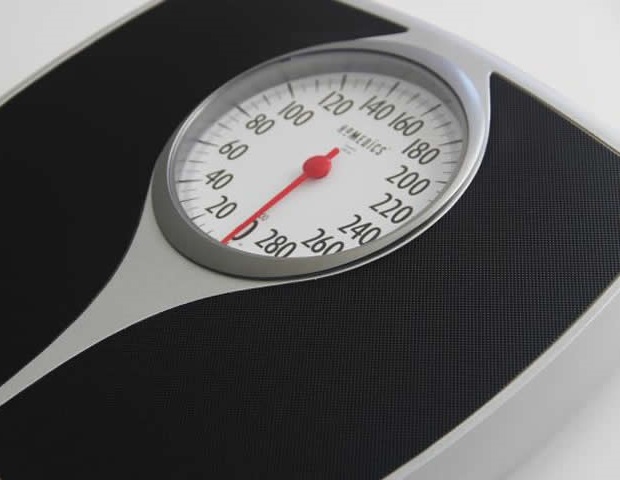 A new research study published today in Family Practice, published by Oxford University Press, finds that when doctors tell patients living with obesity to lose weight the guidance they give is generally vague, superficial, and commonly not supported by scientific evidence.

Obesity is a chronic and relapsing condition, but physicians often lack guidance on which information is helpful for patients who would like to lose weight. As a result, the information patients receive can be hard to use and implement. Bad experiences are regularly reported by patients, who often see these conversations about weight as difficult.

The researchers analyzed 159 audio recordings of consultations between general practitioners and patients living with obesity collected from the United Kingdom between 2013 and 2014. The investigation found that weight-loss advice from doctors to patients with obesity rarely included effective methods and mostly consisted of telling patients merely to eat less and be more physically active. The advice was mostly generic and rarely tailored to patients' existing knowledge and behaviors, such as what strategies they had tried to lose weight before.

The advice was mostly (97% of the time in analyzed consultations) abstract or general. Superficial guidance, such as one doctor telling a patient to just "change their lifestyle a bit" was common. Doctors gave patients information on how to carry out their advice in only 20% of the consultations. They mostly offered weight loss guidance without any detail about how to follow it. Doctors frequently (76% of the time in the consultations) told patients to get help somewhere else for support in weight loss, often suggesting that they return for another consultation at their surgery.

The analysis indicated that when doctors did offer specific information it was often scientifically unsupported and unlikely to result in actual weight loss. The notion that small changes in behavior ("take the stairs more often") can have a large weight loss impact is a common myth and is even prevalent in scientific literature, but it isn't supported by research. Another common myth was that patients just needed the "right mindset" to lose weight.

This research demonstrates that doctors need clear guidelines on how to talk opportunistically to patients living with obesity about weight loss. This can help them to avoid amplifying stigmatizing stereotypes and give effective help to patients who want to lose weight."

Madeleine Tremblett, one of the paper's lead authors