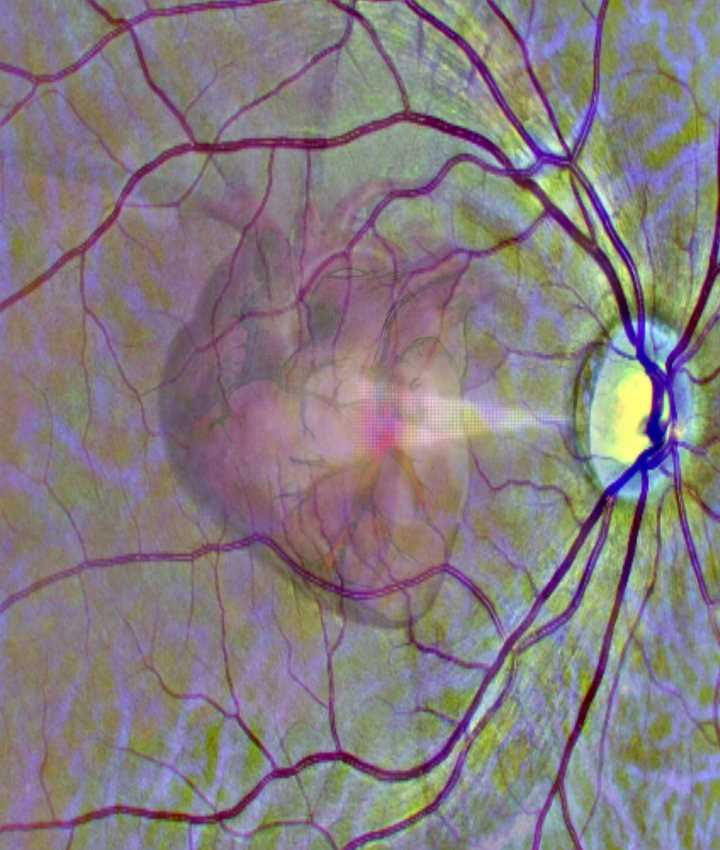 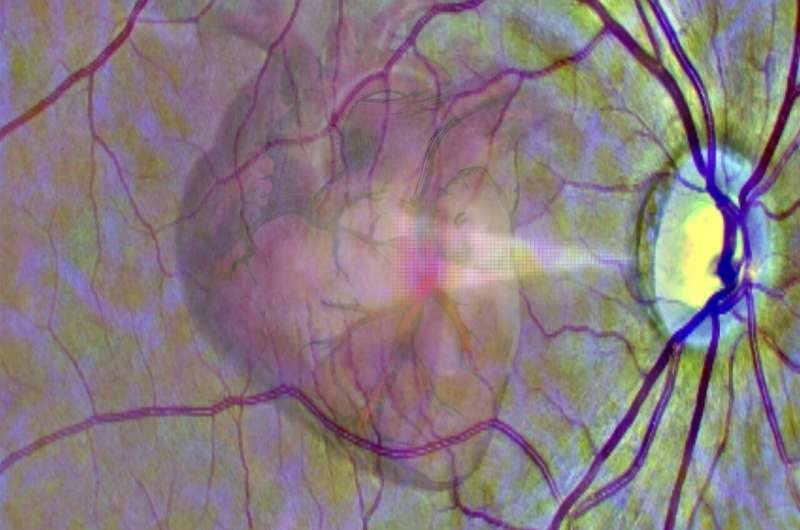 Scientists have developed an artificial intelligence (AI) system that can analyze eye scans taken during a routine visit to an optician or eye clinic and identify patients at a high risk of a heart attack.

Doctors have recognized that changes to the tiny blood vessels in the retina are indicators of broader vascular disease, including problems with the heart.

In the research, led by the University of Leeds, deep learning techniques were used to train the AI system to automatically read retinal scans and identify those people who, over the following year, were likely to have a heart attack.

Deep learning is a complex series of algorithms that enable computers to identify patterns in data and to make predictions.

Writing in the journal Nature Machine Intelligence, the researchers report that the AI system had an accuracy of between 70% and 80% and could be used as a second referral mechanism for in-depth cardiovascular investigation.

The use of deep learning in the analysis of retinal scans could revolutionize the way patients are regularly screened for signs of heart disease.

Professor Alex Frangi, who holds the Diamond Jubilee Chair in Computational Medicine at the University of Leeds and is a Turing Fellow at the Alan Turing Institute, supervised the research. He said that “cardiovascular diseases, including heart attacks, are the leading cause of early death worldwide and the second-largest killer in the UK. This causes chronic ill-health and misery worldwide.”

“This technique opens-up the possibility of revolutionizing the screening of cardiac disease. Retinal scans are comparatively cheap and routinely used in many optician practices. As a result of automated screening, patients who are at high risk of becoming ill could be referred to specialist cardiac services.’

“The scans could also be used to track the early signs of heart disease.” 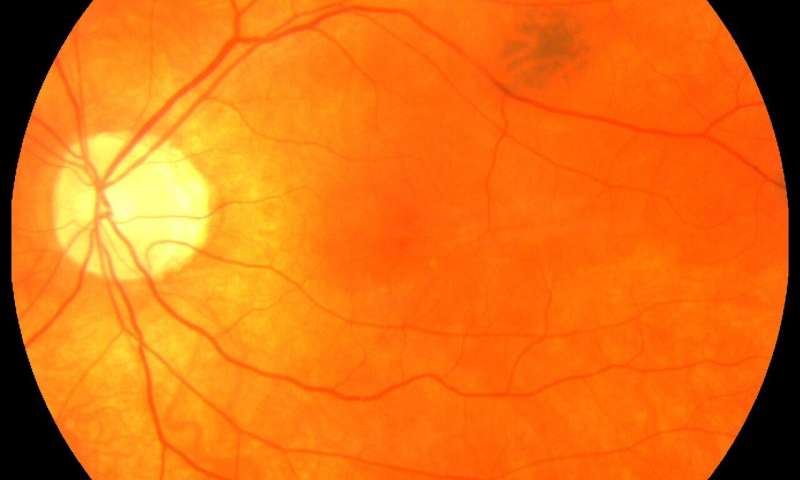 The UK Biobank provided data for the study.

Chris Gale, Professor of Cardiovascular Medicine at the University of Leeds and a Consultant Cardiologist at Leeds Teaching Hospitals NHS Trust, was one of the authors of the research paper.

During the deep learning process, the AI system analyzed the retinal scans and cardiac scans from more than 5,000 people. The AI system identified associations between pathology in the retina and changes in the patient’s heart.

Once the image patterns were learned, the AI system could estimate the size and pumping efficiency of the left ventricle, one of the heart’s four chambers, from retinal scans alone. An enlarged ventricle is linked with an increased risk of heart disease.

With information on the estimated size of the left ventricle and its pumping efficiency combined with basic demographic data about the patient, their age and sex, the AI system could make a prediction about their risk of a heart attack over the subsequent 12 months.

Currently, details about the size and pumping efficiency of a patient’s left ventricle can only be determined if they have diagnostic tests such as echocardiography or magnetic resonance imaging of the heart. Those diagnostic tests can be expensive and are often only available in a hospital setting, making them inaccessible for people in countries with less well-resourced healthcare systems—or unnecessarily increasing healthcare costs and waiting times in developed countries.