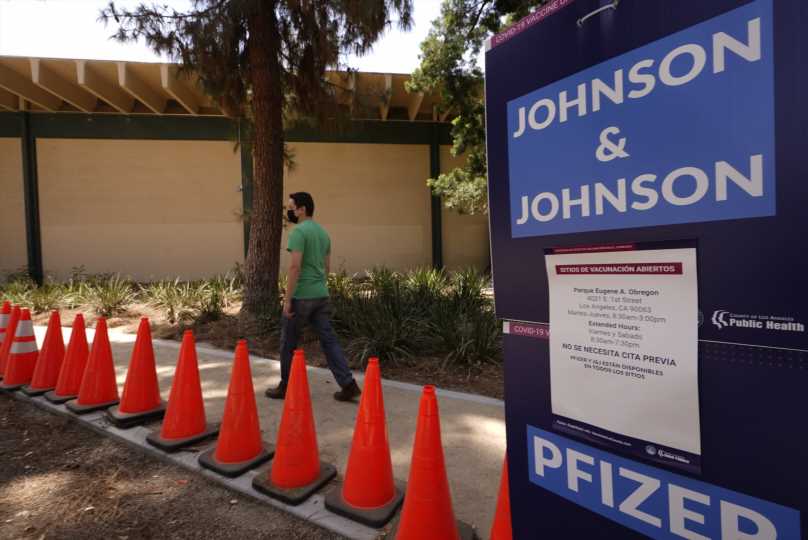 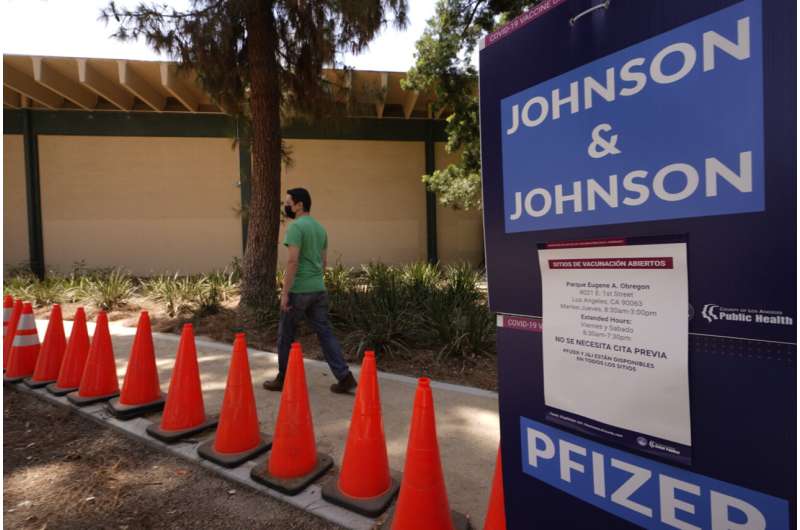 Federal health regulators on Wednesday again extended the expiration dates on Johnson & Johnson’s COVID-19 vaccine, providing health workers with six more weeks to use millions of doses of the shot.

The Food and Drug Administration said in a letter to J&J that the shots remain safe and effective for at least six months when properly stored and refrigerated. It’s the second time the FDA has extended the shelf life on the vaccines since June, when the agency said they could be used for up to 4 1/2 months. When first authorized in February, the FDA said the vaccines could be stored for three months at normal refrigeration levels.

Health authorities in many states had recently warned that they could be forced to throw out thousands of doses of the one-shot vaccine without an extension.

The change gives health providers more time to use remaining shots sitting at pharmacies, hospitals and clinics. After plateauing earlier this summer, vaccination rates have begun climbing again as the contagious delta variant surges across many parts of the country.

Vaccine expiration dates are based on information from drugmakers on how long the shots stay at the right strength. J&J previously stated that it continues to conduct stability testing with the aim of further extending the shelf life of the shots.

The FDA has been reviewing expiration dates on all three U.S.-authorized vaccines as companies have continued to test batches in the months since the shots first rolled out. Vaccines from Pfizer and Moderna, authorized in December, have a six-month shelf life.

J&J’s vaccine was highly anticipated because of its one-and-done formulation and easy-to-ship refrigeration.

Use of J&J’s vaccine has been hurt by several rare potential side effects. Earlier this month, U.S. health regulators added a new warning to the vaccine about links to a potentially dangerous neurological reaction called Guillain-Barré syndrome.