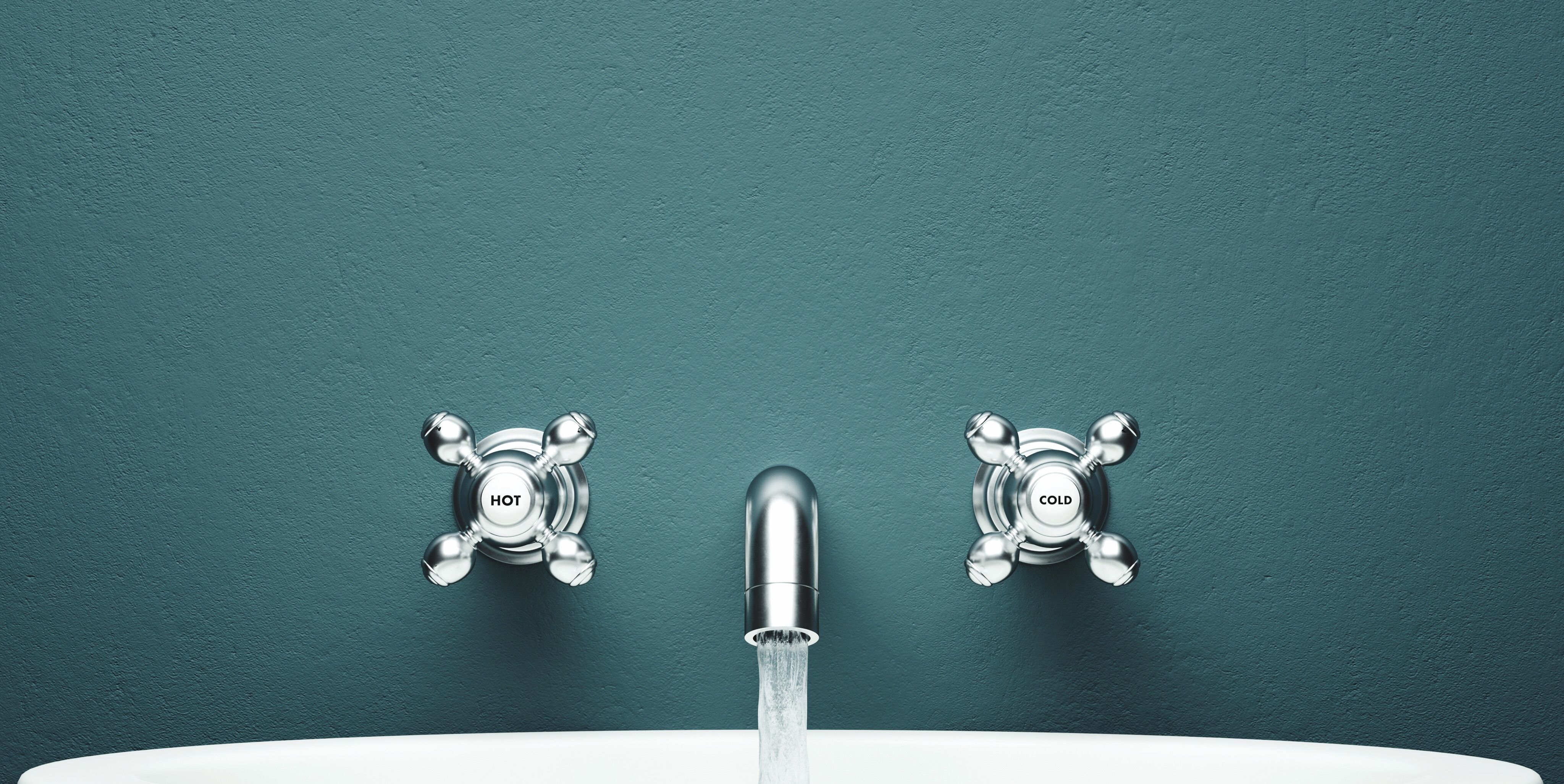 Some days you feel like you’re constantly running to the bathroom to relieve yourself; others, you can go hours (really, though) without any pee interruptions.

So what gives? How often should you really be peeing—and most important: Do you need to worry if you’re peeing too much (or too little)?

All right, how many times a day should you be peeing?

How often you visit the loo is affected by a variety of different factors, such as your fluid intake—the average woman should aim for eight glasses (64 ounces) of water a day—as well as the size of your bladder, says Fara Bellows, M.D., a urologist at The Ohio State University Wexner Medical Center. (If you have a teeny bladder, for example, you’re obviously going to be peeing more often than someone with a bigger holding tank.)

How much caffeine you drink matters, too, Bellows says, (caffeine is a diuretic, meaning it makes you pee). Whether you smoke comes into play, since tobacco can irritate your bladder. Loading up on sugar sweetened drinks like sodas and juices can also make you pee more, as well as upping your salt consumption (which makes you thirstier), Peterson says.

The opposite can occur when you amp up your level of activity and sweat more, says Orli Etingin, M.D., medical director of the Iris Cantor Women’s Health Center at New York-Presbyterian/Weill-Cornell Medicine. Basically, if you’re sweating more, you’re peeing less, because you’re getting rid of water by other means.

Well, how do I know if I’m going more—or less—than normal?

The number of times you stop by the porcelain throne should only become a cause for concern if you notice a drastic change, Peterson says. But honestly, it can be tough to determine how much your bathroom habits are changing (or if they are at all).

That’s why it’s a good idea to keep what urologists call a “voiding diary” if you’re concerned for any reason. That means you write down everything you drink (and when), when you pee, and how much you’re going each time. (FYI: A “normal” amount of pee each time should be enough to fill up a coffee cup or more—but you don’t have to actually measure it. You want a longer, steady stream instead of a few drops.)

The voiding diary can be a huge wake-up call, Linehan says. “Someone will come in concerned and say that they’re peeing every 30 minutes, but they’re having six cups of coffee a day,” she says. “It’s pretty clear the coffee is why.”

If the log helps you see why your peeing habits are the way they are, you’re set. If not, it can be a helpful tool to show to your doctor.

One thing to look out for: “If patients are going frequently but they’re only peeing a little bit, that matters,” says Jennifer Linehan, M.D., urologist and associate professor of urologic oncology at the John Wayne Cancer Institute at Providence Saint John’s Health Center in Santa Monica, Calif. He notes that could indicate an overactive bladder. The good news? That can be cleared up by doing kegel exercises or asking your doctor about a diet change or even medication.

So, should I ever worry about my frequent (or infrequent) peeing?

If you’re going more often than you usually do and it hurts and/or burns when you pee, you might have a bladder infection like a urinary tract infection (UTI), which is especially common in young women, says Christina Pramudji, M.D., director of Houston Female Urology. You’ll def need to visit a doc for this, too, and could need antibiotics to treat the problem.

You should also see your doc if your frequency has changed, see blood in your urine, feel the need to push when you pee, leak in between urination, or have to pee several (two to three) times a night, Pramudji says.

Oh, and for those of you who regularly hold in your pee—just stop it. Basically, holding in your pee regularly (like making it a habit over many weeks or months) can actually can overstretch your bladder muscle, making it so you can no longer empty all the way, Etingin says.

What’s more, holding it in can also increase your risk of infection since urine has lots of bacteria that can multiply when held in your bladder routinely for long periods of time, Pramudji adds. She recommends you avoid holding in your pee in for more than four hours during the day—the night’s a different story since we actually have a hormone that shuts down our kidneys, which make urine, while we sleep.

If your peeing frequency is off and you’re seriously concerned, it’s time to see your doctor or urologist who can check to see what’s going on, Bellows says.

The bottom line: There’s no set number of times per day you should (or shouldn’t) be going to the restroom—but if something suddenly changes in your schedule, it’s best to get it checked out by a doctor.