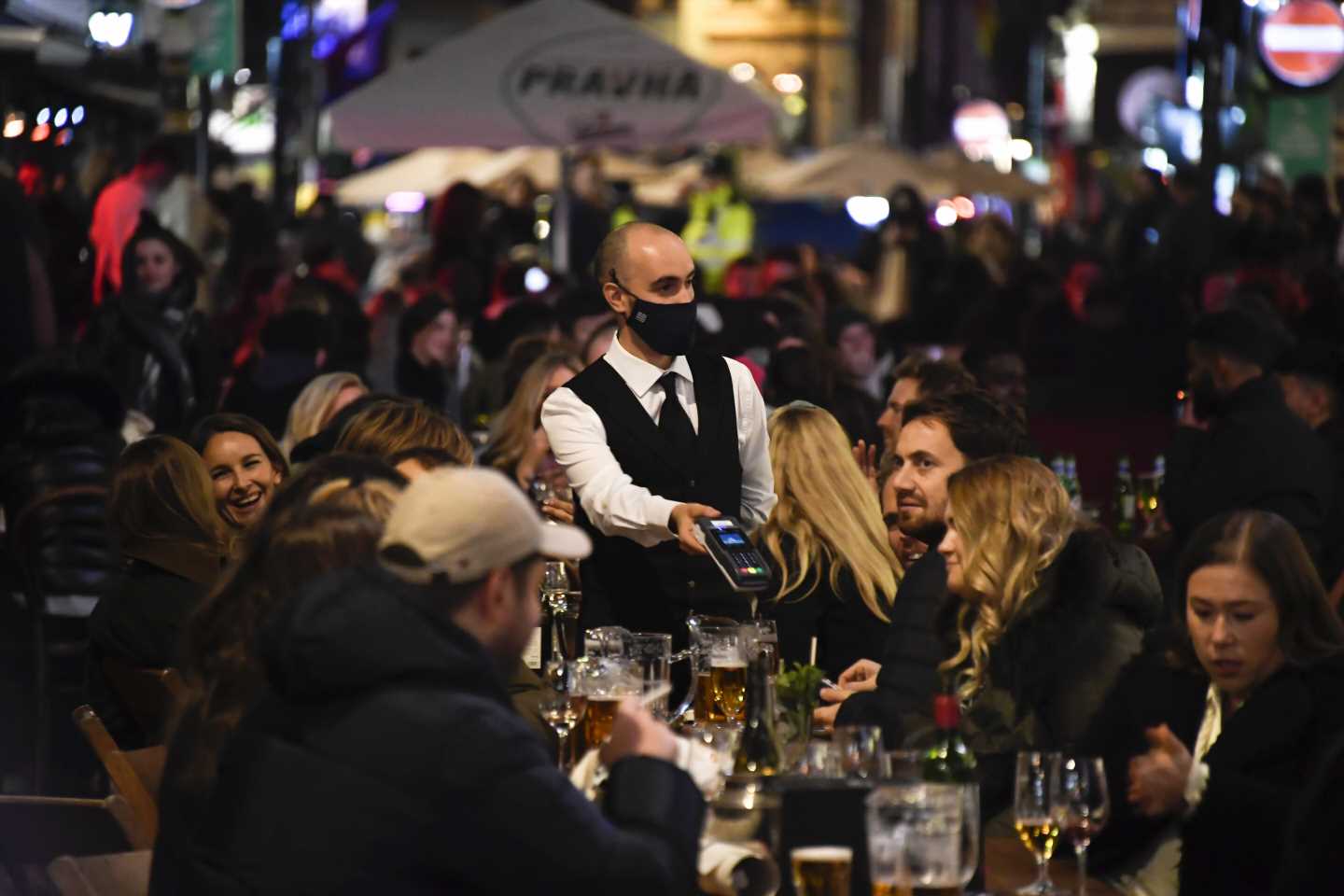 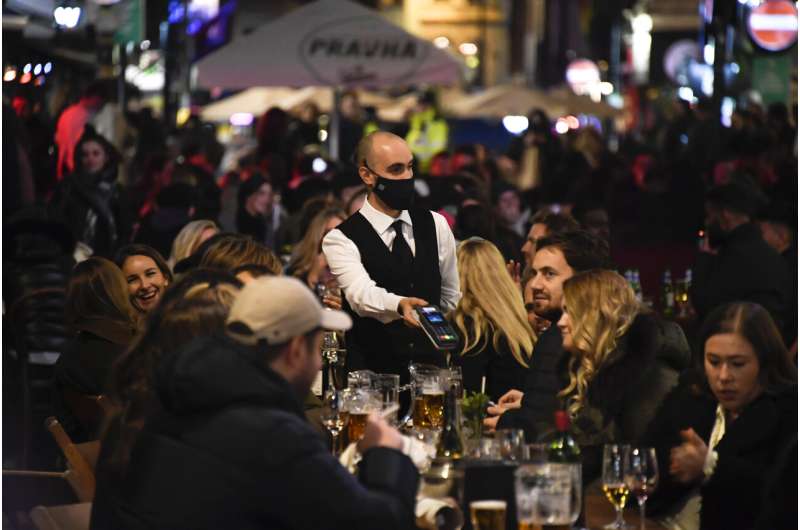 British Prime Minister Boris Johnson confirmed Monday that the next planned relaxation of coronavirus restrictions in England will be delayed by four weeks, until July 19, as a result of the spread of the delta variant.

In a press briefing, Johnson voiced his confidence that he won’t need to delay the plan to lift restrictions on social contact further, as millions more people get fully vaccinated against the virus. He said that by July 19, two-thirds of the British population will have been double-vaccinated.

“I think it is sensible to wait just a little longer,” he said. “Now is the time to ease off the accelerator, because by being cautious now we have the chance in the next four weeks to save many thousands of lives by vaccinating millions more people.”

Accompanying the decision to delay the easing, Johnson said the government has brought forward the date by which everyone over the age of 18 will be offered a first dose of vaccine, from the end of July to July 19.

“It’s unmistakably clear the vaccines are working and the sheer scale of the vaccine roll out has made our position incomparably better than in previous waves,” he said.

Under the government’s plan for coming out of lockdown, all restrictions on social contact were set to be lifted next Monday. Many businesses, particularly those in hospitality and entertainment, voiced their disappointment ahead of the official announcement. 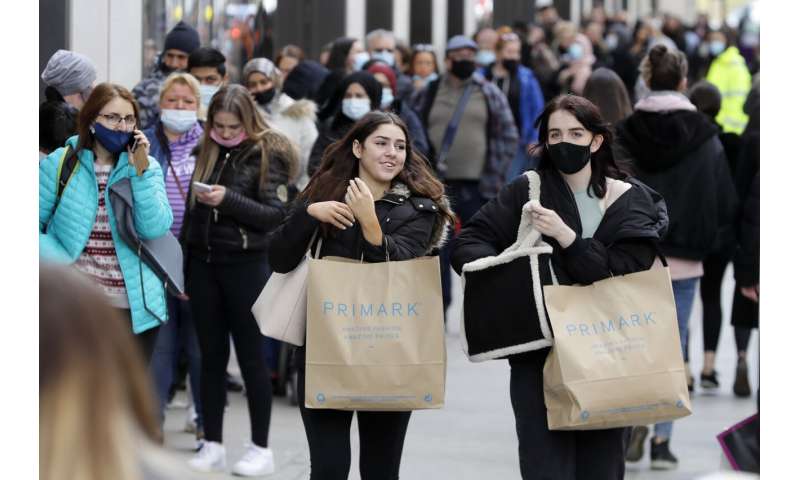 The delta variant first found in India is estimated by scientists advising the government to be between 40% and 80% more transmissible than the previous dominant strain. It now accounts for more than 90% of infections in the U.K.

When Johnson first outlined the government’s four-stage plan for lifting the lockdown in England in February, he set June 21 as the earliest date by which restrictions on people gathering would be lifted. However, he stressed at the time that the timetable was not carved in stone and that all the steps would be driven by “data not dates” and would seek to be “irreversible.”

The speed at which new coronavirus infections have been rising had piled the pressure on Johnson to delay the reopening so more people can get vaccinated.

On Monday, the British government reported 7,742 new confirmed cases, one of the highest daily numbers since the end of February. Daily infections have increased threefold over the past few weeks but are still way down from the nearly 70,000 daily cases recorded in January. 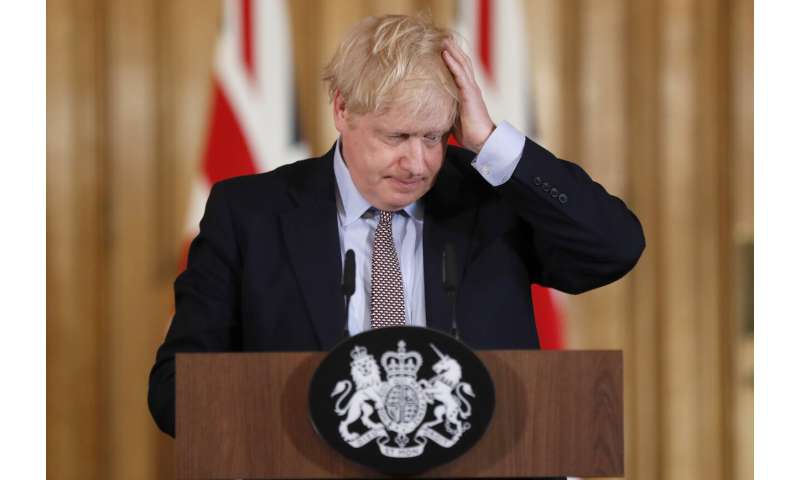 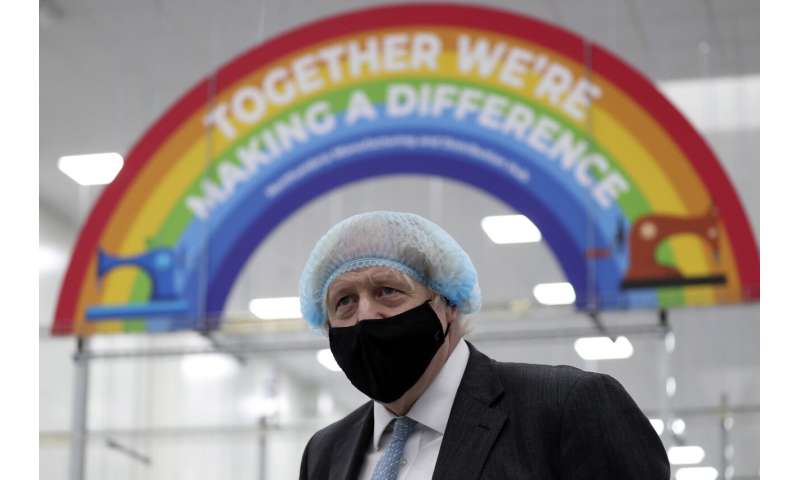 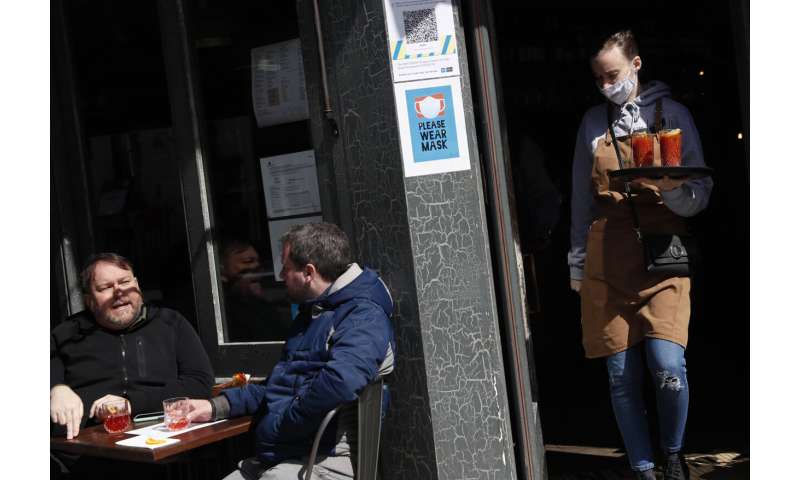 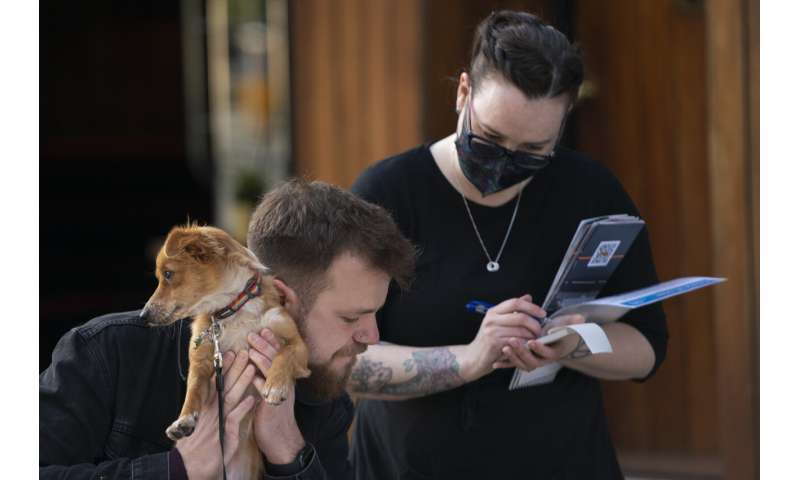 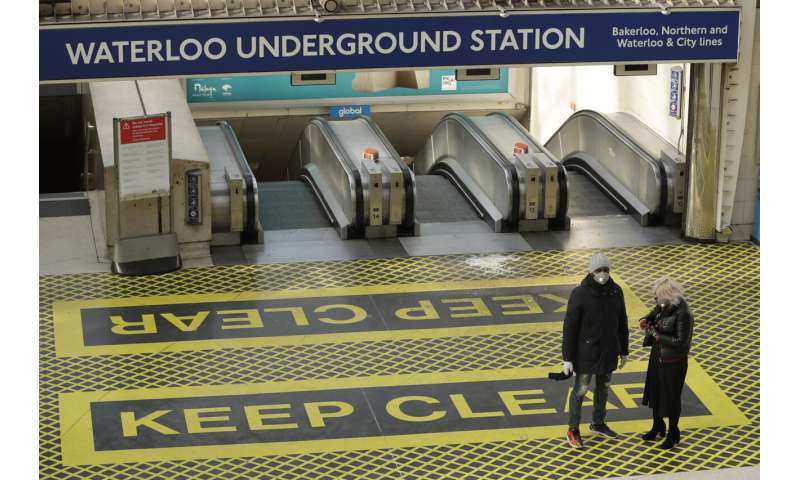 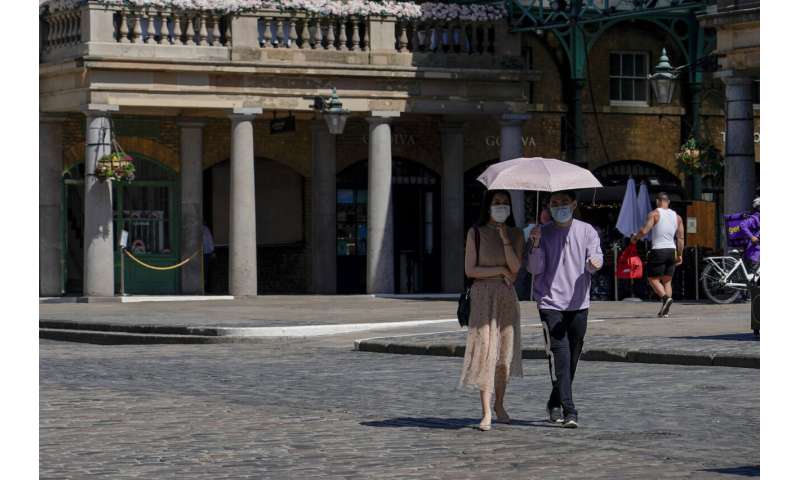 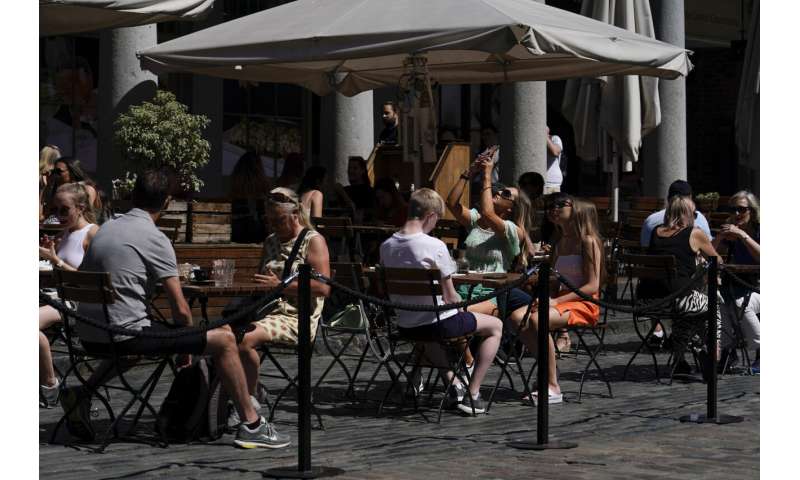 Many blame the Conservative government for the spike in infections, saying it acted too slowly to impose the strictest quarantine requirements on everyone arriving from India, which has endured a catastrophic resurgence of the virus.

Across Europe, many countries, including France, have tightened restrictions for British travelers to prevent the delta variant from spreading. Others, like Spain, are allowing British tourists to arrive without being required to take a test if they have been fully vaccinated.

Despite concerns about the delta variant, the U.K.’s vaccine rollout has won plaudits as one of the world’s speediest and most coherent. As of Monday, around 62% of the British population had received one shot, while about 45% had got two jabs.