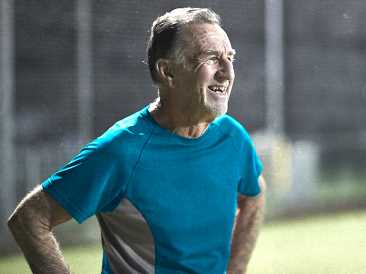 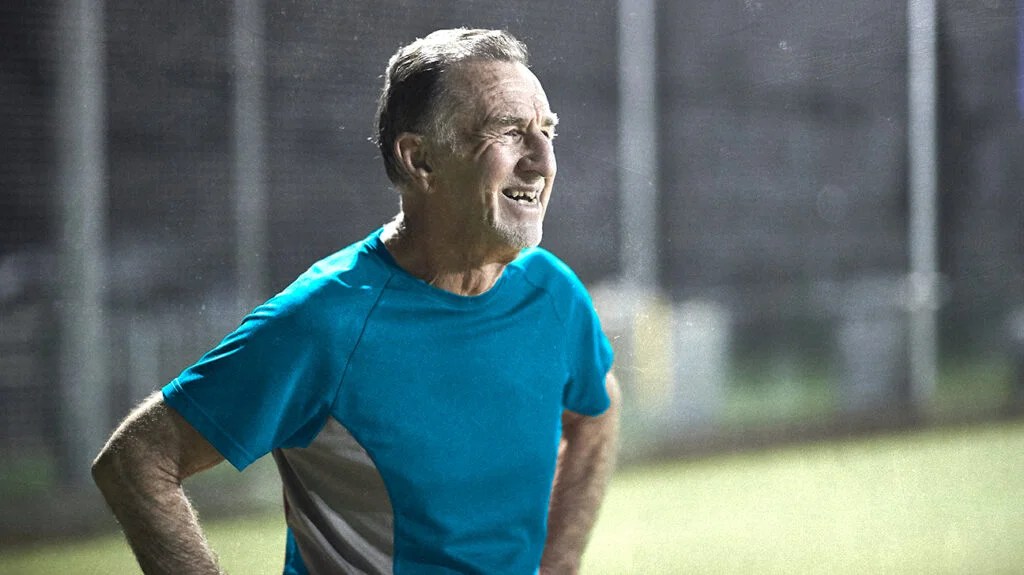 Diabetes is a major global health concern, affecting mortality rates and the quality of life of those with the condition and their families.

While numerous treatment options exist to control the disease, many people go beyond managing their illness to achieve remission.

A new study using data from Scotland finds that a significant number of people with a type 2 diabetes diagnosis are in remission. The researchers also sought to define the factors that drive remission.

The results appear in the open-access journal PLOS Medicine.

In 2019, over 422 million people worldwide had received a diagnosis of diabetes. Experts estimate that by 2045, 700 million individuals will have the condition. An aging population, growing obesity, and a sedentary lifestyle all contribute to this projected increase.

While many people manage or control their diabetes through glucose-lowering therapy, the broad definition of remission of type 2 diabetes is achieving normal glycemic measures without using glucose-targeted medications.

However, this most recent study suggests that many people achieve remission without surgery and without participating in trials.

Using the Scottish Care Information – Diabetes Collaboration (SCI-DC) registry, researchers used data from more than 162,000 individuals who were older than 30 years, diagnosed with type 2 diabetes, and alive on December 31, 2019.

The study found that 7,710 of the study participants, or around 5%, were in remission from type 2 diabetes. The researchers defined remission as hemoglobin A1c levels less than 48 millimoles per mole (mmol/mol) after not using glucose-lowering medications for more than 365 consecutive days.

As the Centers for Disease Control and Prevention (CDC) explain, “The A1C test — also known as the hemoglobin A1C or HbA1c test — is a simple blood test that measures your average blood sugar levels over the past 3 months.”

The results showed that individuals who achieved remission tended to be older, never took any glucose-lowering medications, had lower blood sugar levels at diagnosis, or had lost weight since the diagnosis of diabetes, either through diet or bariatric surgery.

White people were also more likely to achieve remission than people from other ethnic groups or mixed backgrounds.

The scientists then compared the characteristics of people in remission with those who were not in remission.

According to the authors, understanding the number of individuals in remission and the factors that led to this condition is important to identify which groups are most likely to achieve remission. Targeting the limited resources for intensive lifestyle management of these groups would follow.

While bariatric surgery had a strong association with diabetes remission, the authors are quick to point out that this procedure was rare among study participants.

“Identifying people who have put their diabetes into remission outside of research trials is important in ensuring they receive the ongoing support they need. These findings could also provide insight into who within the general population might have the best chance of remission, helping healthcare professionals to start vital conversations with those most likely to benefit.”

In addition to creating a baseline for future initiatives and studies, the information derived from this study indicates the importance of lifestyle choices and education in the treatment and possible prevention of the disease.

Dr. Swapnil Khare, assistant professor of clinical medicine and medical director for Inpatient Diabetes at Indiana University School of Medicine in Indianapolis, believes it is important to provide a greater level of support for those at risk of developing type 2 diabetes. Dr. Khare was not involved in the research.

“As we have seen in society, there is a lot of emphasis on diet,” said Dr. Khare in an interview with MNT, “but there are several other lifestyle modifications and diet programs and a lot of social awareness, especially through social media. It’s multifaceted. And it’s very important to catch [diabetes] earlier and then provide the support.”

While these results are certainly encouraging, it is important to recognize that diabetes remission may not be permanent.

It is also worth noting that 74% of the participants in this study were white. Therefore, the results may not apply to other groups. There was also no information available on why people had undergone bariatric surgery, whether to treat obesity or due to stomach cancer, for example.

The Look Action for Health in Diabetes trial took place in the United States among adults with type 2 diabetes who had overweight or obesity. Of those participants who had attained remission, nearly half of the control group returned to type 2 diabetes within 1 year, as did one-third of the group who received intensive lifestyle intervention.

The authors of the new study conclude: “Further research is needed to investigate the association between remission and complications of diabetes, including mortality, particularly the effect of different durations of sustained remission.”