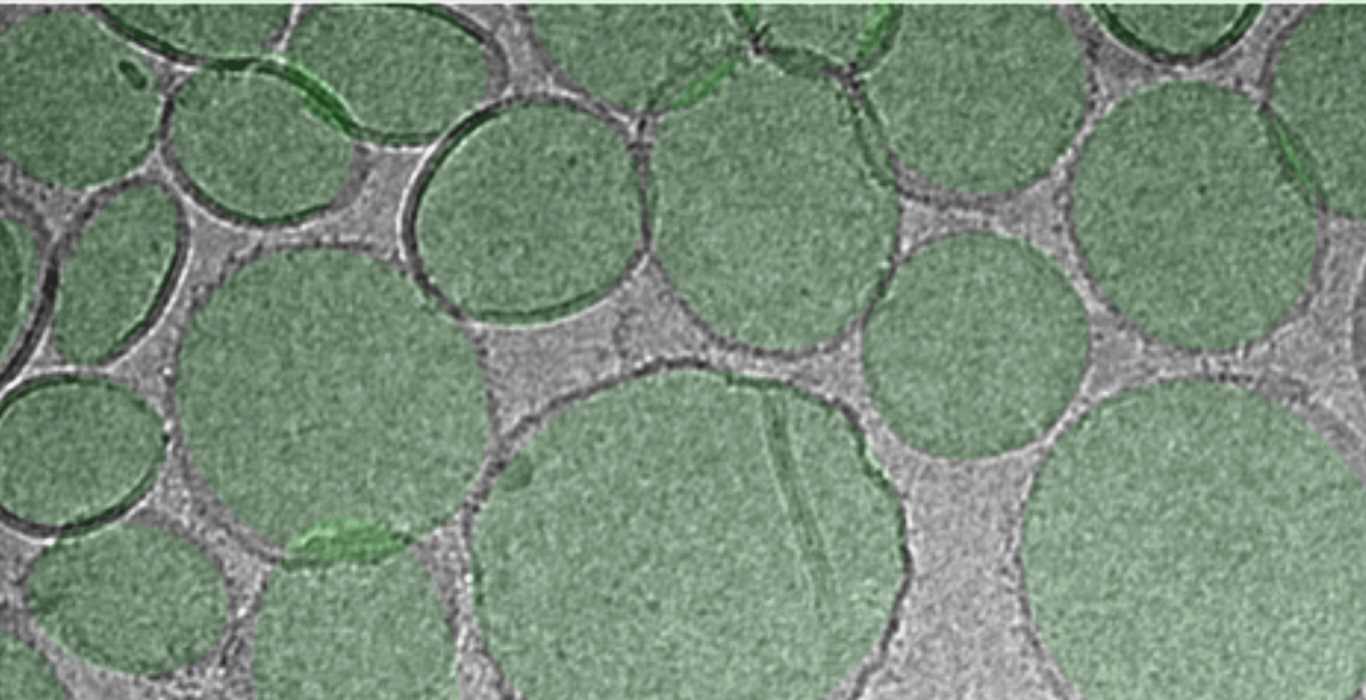 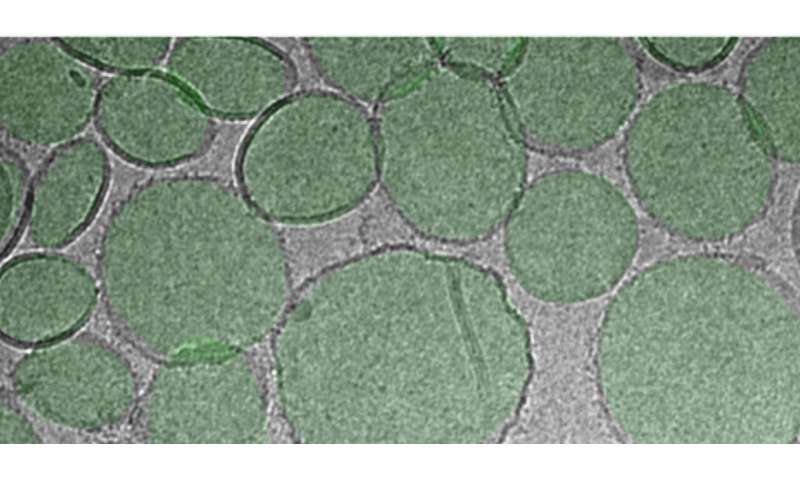 A University at Buffalo-led research team has discovered a technique that could help increase the effectiveness of vaccines against the novel coronavirus, the virus that causes COVID-19.

Jonathan F. Lovell, Ph.D., associate professor in the Department of Biomedical Engineering at UB, is the primary investigator on the research, titled “SARS-CoV-2 RBD Neutralizing Antibody Induction is Enhanced by Particulate Vaccination,” which was published online in Advanced Materials today, Oct. 28.

COVID-19 has caused a disruptive global pandemic, infecting at least 40 million worldwide and causing more than 220,000 deaths in the United States alone. Since it began spreading in early 2020, biomedical researchers have been in active pursuit of an effective vaccine.

According to Lovell, one answer might lie in designing vaccines that partially mimic the structure of the virus. One of the proteins on the virus—located on the characteristic COVID spike—has a component called the receptor-binding domain, or RBD, which is its “Achilles heel.” That is, he said, antibodies against this part of the virus have the potential to neutralize the virus.

It would be “appealing if a vaccine could induce high-levels of antibodies against the RBD,” Lovell said. “One way to achieve this goal is to use the RBD protein itself as an antigen, that is, the component of the vaccine that the immune response will be directed against.”

The team hypothesized that by converting the RBD into a nanoparticle (similar in size to the virus itself) instead of letting it remain in its natural form as a small protein, it would generate higher levels of neutralizing antibodies and its ability to generate an immune response would increase.

Lovell’s team had previously developed a technology that makes it easy to convert small, purified proteins into particles through the use of liposomes, or small nanoparticles formed from naturally-occurring fatty components. In the new study, the researchers included within the liposomes a special lipid called cobalt-porphyrin-phospholipid, or CoPoP. That special lipid enables the RBD protein to rapidly bind to the liposomes, forming more nanoparticles that generate an immune response, Lovell said.

The team observed that when the RBD was converted into nanoparticles, it maintained its correct, three-dimensional shape and the particles were stable in incubation conditions similar to those in the human body. When laboratory mice and rabbits were immunized with the RBD particles, high antibody levels were induced. Compared to other materials that are combined with the RBD to enhance the immune response, only the approach with particles containing CoPoP gave strong responses.

Other vaccine adjuvant technology does not have the capacity to convert the RBD into particle-form, Lovell said.