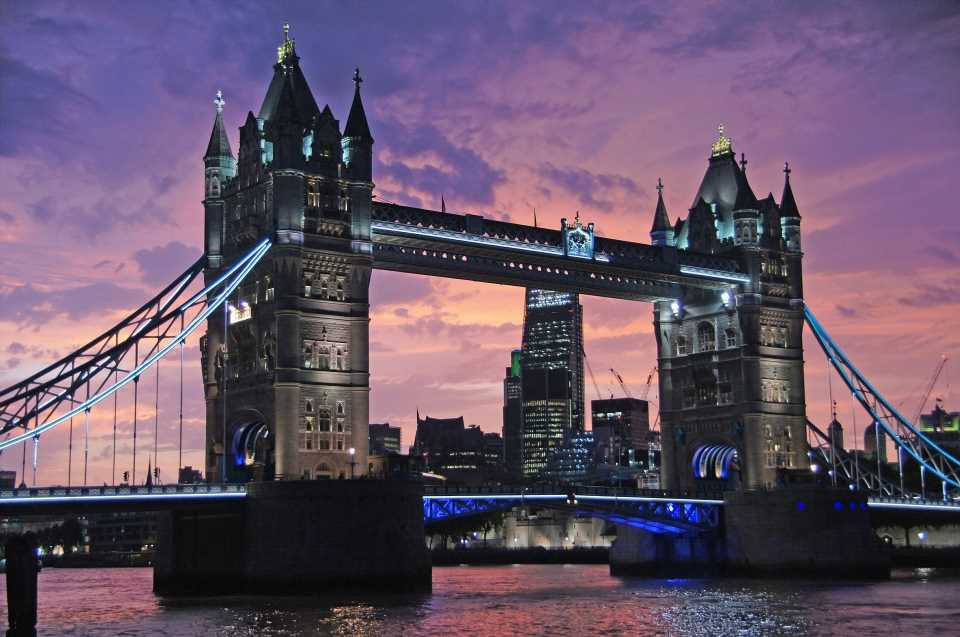 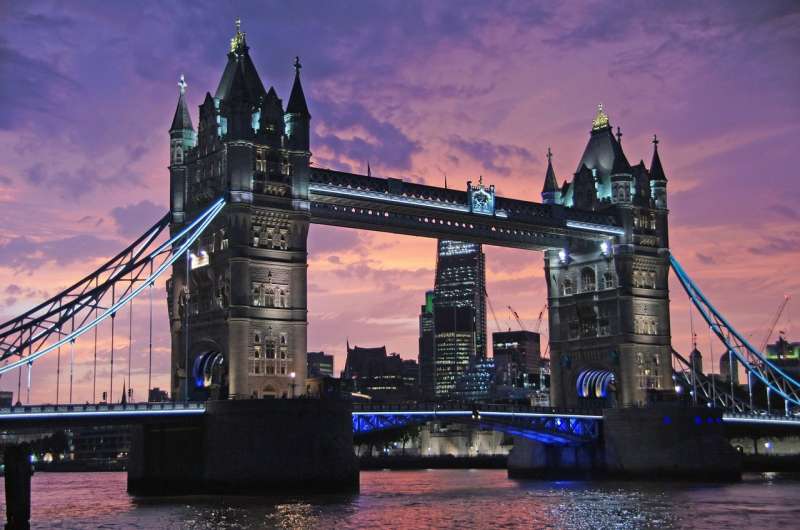 Scientists have identified that the COVID-19 virus could be transmitted through fecal-contaminated river water.

A team of researchers, including water quality, epidemiology, remote sensing and modeling experts, led by Dr. Jamie Shutler at the University of Exeter, have developed a fast and simple way to assess the potential risk of water-borne transmission of the COVID-19 virus, posed by sewage spills into open and closed freshwater networks.

The new study, published in the journal Environmental Science and Technology—Water, identifies the relative risk of viral transmission by sewerage spills, across 39 different counties.

The study used information on the environment, a population’s infection rate, and water usage to calculate the potential potency of viral loads in the event of a sewerage spill.

The research team believe the new study could provide fresh impetus in identifying new ways in which to prevent the spread of the virus amongst communities and the environment.

Dr. Jamie Shutler, lead author of the study and at the University of Exeter’s Penryn Campus in Cornwall said: “it’s important to identify and break all viable transmission routes if we want to stop any future outbreaks”.

Airborne water droplets have previously been highlighted as the main route for transmission of the virus which causes COVID-19, but we know that other forms of transmission are likely to exist.

Previous studies have shown that COVID-19 viral pathogens can be found in untreated wastewater, in concentrations consistent with population infection rates. While studies are still relatively early in relation to COVID-19, other human coronaviruses are documented to survive in wastewater, with colder water temperature likely to increase viral survival.

Using this knowledge and existing methods, the research team identified how the transmission risk from water contaminated with sewage reduces over time.

This issue is likely to be especially problematic in parts of the world with a large proportion of temporary settlements, such as shanty towns, favellas or refugee camps, which are less likely to have safe sanitisation systems. Or any densely populated region that has high infection rates that also suffers from a sewage spill.

Modifying established pollution analysis methods, the team were able to estimate the viral concentration in rivers after a sewage spill. This meant they could calculate the relative transmission risk posed to humans by contaminated waterways for 39 countries.

These methods, the team argue, provides a fast way to assess the transmission risk associated to sewage spills through the use of easily available population, infection rate and environmental data, allowing evidence based guidance following a spill.