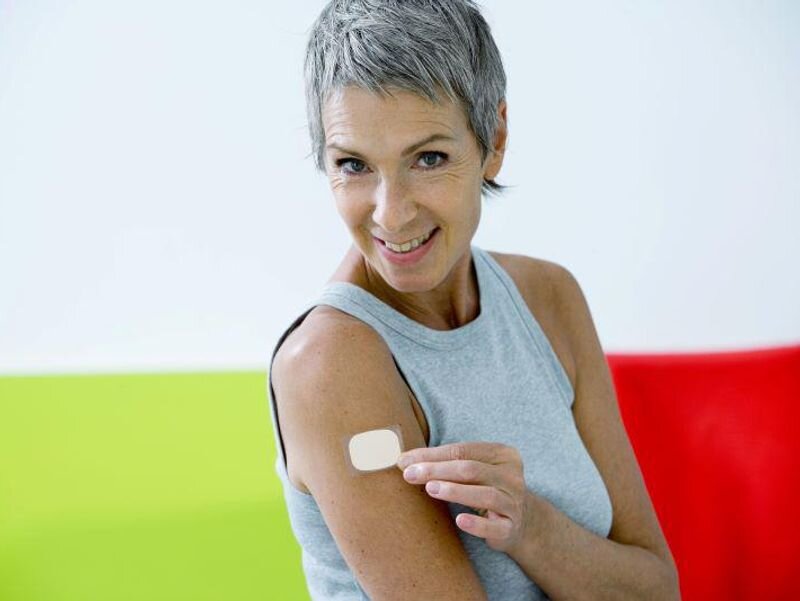 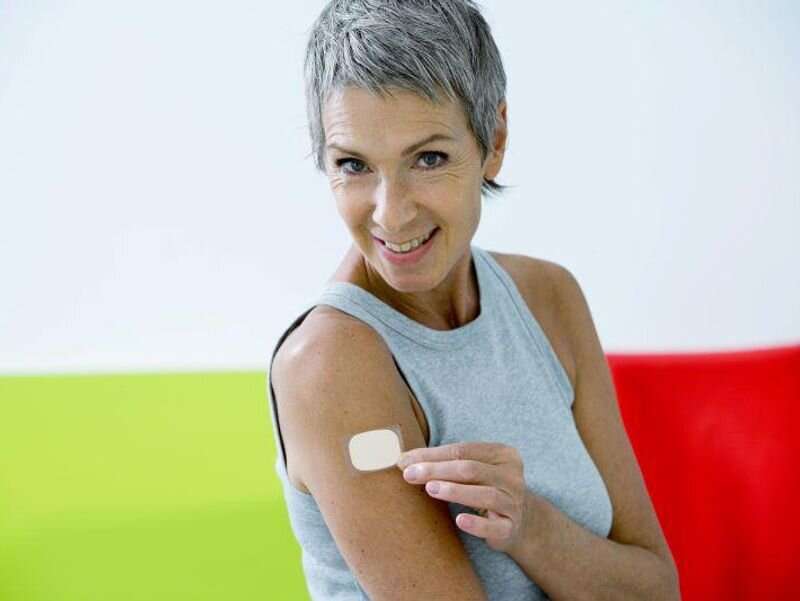 For adults with drug-resistant focal epilepsy, no difference in efficacy was observed at 12 weeks for adjunctive therapy with transdermal cannabidiol versus placebo, according to a study published online July 8 in JAMA Network Open.

Terence J. O’Brien, M.D., from Monash University and The Alfred Centre in Melbourne, Australia, and colleagues conducted a randomized, placebo-controlled trial at 14 epilepsy trial centers to examine the efficacy, safety, and tolerability of transdermally administered cannabidiol in adults with drug-resistant focal epilepsy. Participants had drug-resistant focal epilepsy and were receiving a stable regimen of up to three antiseizure medications. A total of 188 patients were randomly assigned to 195 mg or 390 mg transdermal cannabidiol or placebo (63, 62, and 63 participants, respectively) for 12 weeks, after which they could enroll in an open-label extension study.

The researchers found that at week 12 of the double-blind period, no difference was seen in seizure frequency between placebo and 195 mg or 390 mg cannabidiol (mean, 2.49, 2.51, and 2.59 seizures per 28 days, respectively). Overall, 60.8 percent of patients achieved a seizure reduction of at least 50 percent by month 6 of the open-label extension. Treatment-emergent adverse events occurred in 50.4 and 41.3 percent of participants in the cannabidiol and placebo groups, respectively, and occurred at similar rates in the cannabidiol groups. Few participants discontinued (7 percent), and 98 percent continued into the open-label extension.