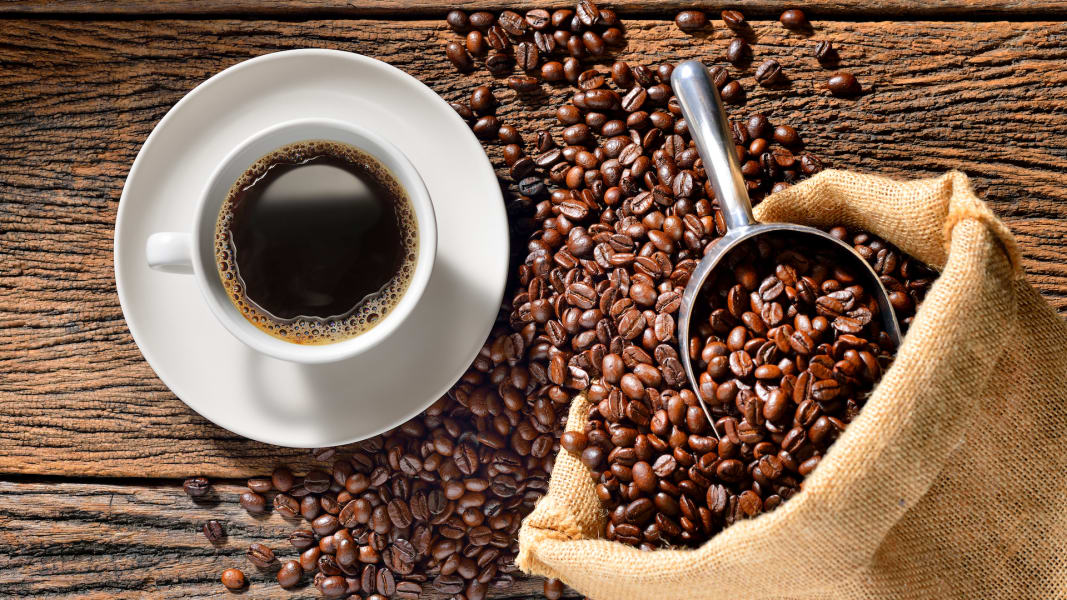 Coffee is one of America’s most popular beverages. According to the National Coffee Association, 64 percent of adults drink at least one cup of the caffeinated beverage each day. And now, that cup may come with added perks. A new study conducted by Canadian researchers from the Krembil Brain Institute and published in Frontiers in Neuroscience found that drinking coffee may actually protect your brain.

In fact, it may reduce your risk of developing Alzheimer’s and/or Parkinson’s disease.

Dr. Donald Weaver, codirector of the Krembil Brain Institute and one of the study’s authors, said in a statement that this is not new news. “Coffee consumption does seem to have some correlation to a decreased risk of developing Alzheimer’s disease and Parkinson’s disease." However, the purpose of this study was to learn more.

“We wanted to investigate why that is," Weaver explained, "which compounds are involved and how they may impact age-related cognitive decline.”

“The caffeinated and de-caffeinated dark roast both had identical potencies in our initial experimental tests,” Dr. Ross Mancini, a research fellow in medicinal chemistry and coauthor, said in a statement. “So we observed early on that its protective effect could not be due to caffeine.”

But if caffeine didn’t make the difference, what did?

According to the study, it all came down to a group of compounds known as phenylindanes, which emerge as a result of the roasting process, as these compounds prevent (or inhibit) the clumping of both beta amyloid and tau, two protein fragments common in Alzheimer’s and Parkinson’s.

This is the first study to investigate how phenylindanes interact with the proteins responsible for Alzheimer’s and Parkinson’s, Mancini said. And while these results show promise, “the next step would be to investigate how beneficial these compounds are, and whether they have the ability to enter the bloodstream or cross the blood-brain barrier,” he added.

In the meantime, continue enjoying your coffee whenever and however you like, because the bitter brew still offers innumerable health benefits.