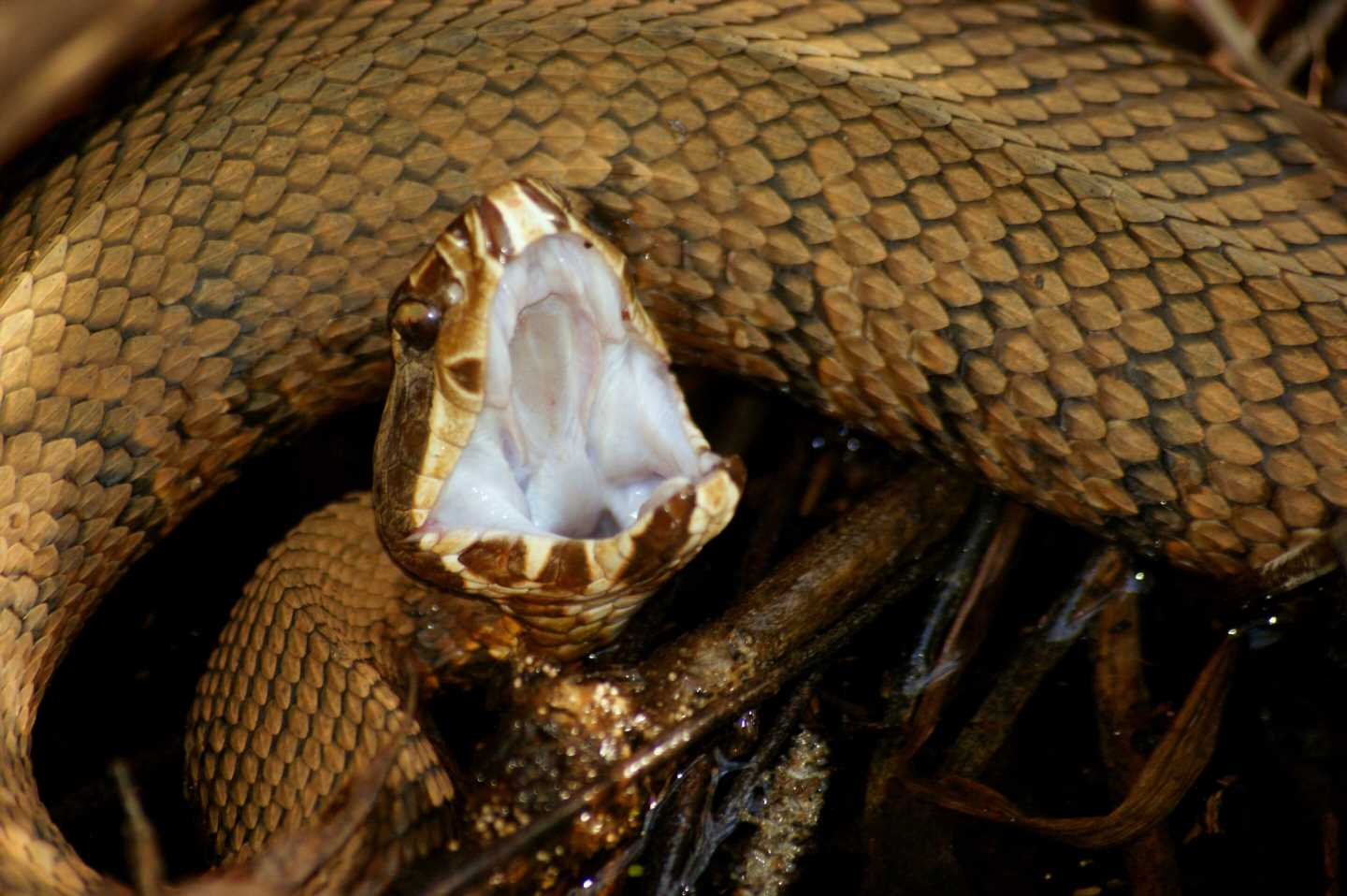 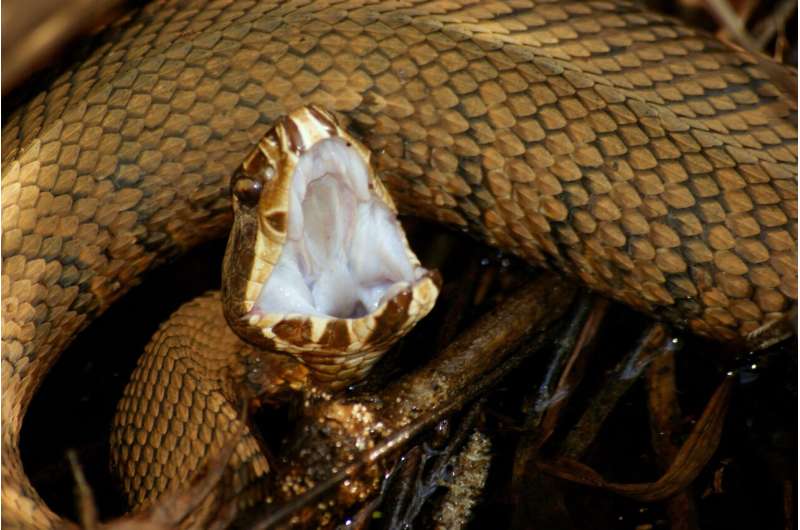 The increased availability of D-Dimer testing—a blood test that checks for, or monitors, blood-clotting problems—may be a vital aid to the early diagnosis of venom-induced consumption coagulopathy (VICC), the most frequent systemic effect of snakebite in Australia, according to research published today by the Medical Journal of Australia.

Professor Geoffrey Isbister, from the University of Newcastle and Calvary Mater Newcastle, and colleagues analysed data for suspected and confirmed cases of snakebite collected prospectively by the Australian Snakebite Project, 2005‒2019, from 200 hospitals across Australia.

“Diagnostic performance increased during the first three hours after snakebite; for quantitative D-dimer testing at 2–6 hours, the area under the receiver operating characteristic curve (AUC) was 0.99; with a cut-off of 2.5 mg/L, sensitivity was 97.1% and specificity 99.0% for VICC,” they wrote.

“For 36 patients with normal international normalised ratio (INR) and activated partial thromboplastin time (aPTT) values 2–6 hours after snakebite, the AUC was 0.97; with a cut-off of 1.4 mg/L, sensitivity was 94% and specificity 96%.

“In all but one of 84 patients who developed VICC-related acute kidney injury, D-dimer values exceeded 4 mg/L within 24 hours of the bite.”

Isbister and colleagues said that “from 2–3 hours after snakebite, changes in D-dimer level clearly distinguished between non-envenomed patients and patients with VICC”.

“During the first two hours, the D-dimer concentration was lower than 2.5 mg/L in some patients who subsequently developed VICC, indicating that it should be re-assessed later if the initial value is below this cut-off.”

Their findings suggested the availability of D-dimer testing in smaller and rural hospitals, where many people with snakebite initially present, would be clinically useful.

“Point-of-care D-dimer testing has been used for many years, but its usefulness for diagnosing VICC has not been evaluated,” Isbister and colleagues wrote.

“However, D-dimer testing will not be useful for diagnosing envenoming without VICC; for instance, following bites by black snakes (Pseudechis spp., including red-bellied black snakes) or death adders (Acanthophis spp.). In these cases, non-specific symptoms, such as vomiting and headache, may be the only early indications of envenoming.”