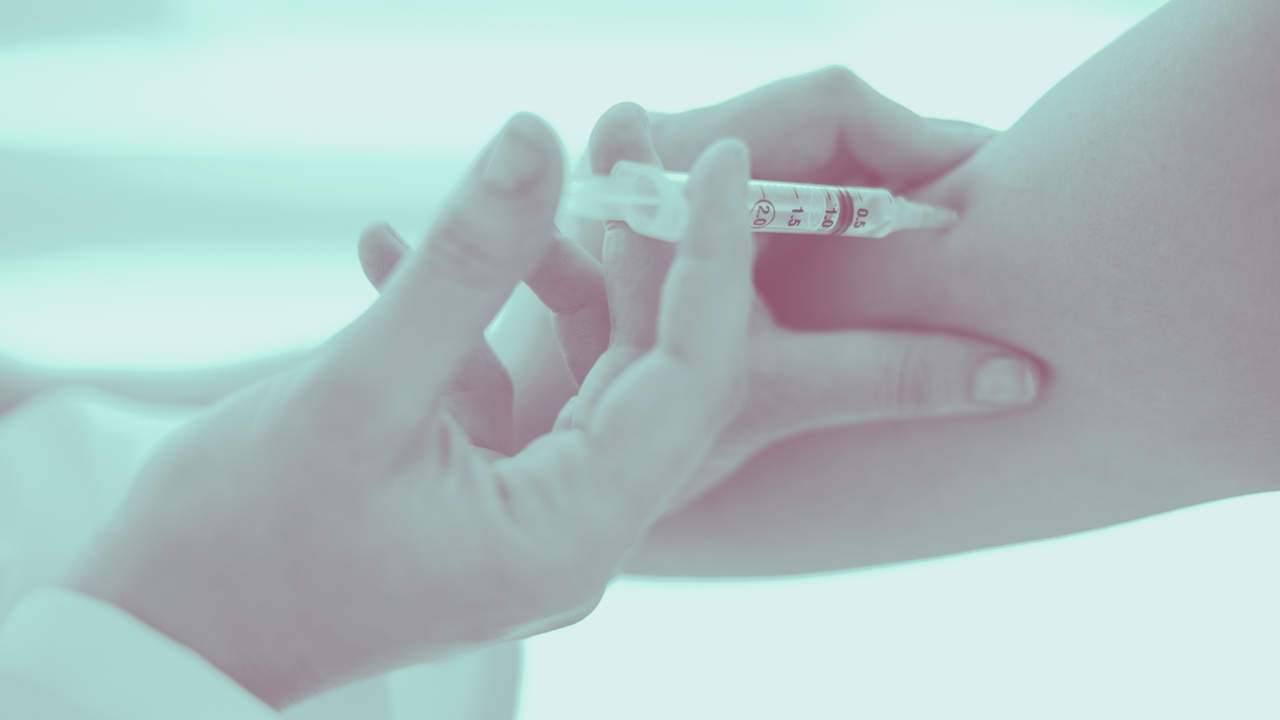 When you think of old-timey illnesses making a comeback in recent years, mumps and measles probably come to mind. But a new report out of Oregon highlights another disease that’s been pretty much eliminated thanks to modern-day vaccines—until, that is, those vaccines don’t get administered.

In an article from today’s Morbidity and Mortality Weekly, published by the Centers for Disease Control and Prevention (CDC), doctors report on a 6-year-old unvaccinated boy in Oregon who became the state’s first pediatric tetanus case in more than 30 years. The illness kept the boy in the hospital for 57 days and culminated in a medical bill of more than $800,000.

The incident happened in 2017, when the boy cut his forehead while playing outside on a farm. His wound was cleaned and stitched at home, his doctors wrote in the report, but six days later “he had episodes of crying, jaw clenching, and involuntary upper extremity muscle spasms, followed by arching of the neck and back.” Later that day, when the boy began having trouble breathing, his parents called for medical help.

The boy was airlifted to a pediatric medical center. He was alert and requested water when he arrived at the hospital, his doctors wrote, but was unable to open his mouth due to muscle spasms of the jaw. This is a common complication of tetanus, also known as lockjaw, a neuromuscular disease that can occur when the bacteria Clostridium tetani enters the skin through a cut or scrape.

After the boy was diagnosed, treatment began. He was sedated, intubated, and placed on a mechanical ventilator to help him breathe. His wound was cleaned and he was given IV antibiotics. He was also given a drug called tetanus immune globulin, which contains antibodies that can fight the bacterial infection, and admitted to the pediatric intensive care unit.

Because sound and light increased the intensity of his symptoms, the patient was kept in a darkened room with ear plugs and minimal stimulation. But he still got worse: His spasms increased, and he developed “autonomic instability,” which meant that his body was unable to regulate his blood pressure, internal temperature, and heart rate. He spiked a 105-degree fever and required muscle relaxers and more drug infusions to relieve his pain and keep him stable.

On the fifth day of this ordeal, doctors had to perform a tracheostomy—a surgery to create an opening in the neck to help a patient breathe. The boy remained on muscle relaxers until day 35 of his hospital visit, when doctors slowly began weaning him off. On day 44, he was finally removed from his ventilator and was able to sip clear liquids.

On day 50, the patient was able to walk 20 feet without assistance, and on day 54, his tracheostomy tube was removed. Soon after, he was transferred to a rehabilitation center for 17 more days before he could eventually return home.

Luckily, the boy made a full recovery. One month after his rehab concluded, he was able to return to normal activities “including running and bicycling,” his doctors wrote. But his family was hit with an $811,929 hospital bill, “excluding air transportation, inpatient rehabilitation, and ambulatory follow-up costs.”

While the patient was in the hospital, his doctors administered a dose of the DTaP vaccine to protect against future cases of diphtheria, tetanus, and pertussis, also known as whooping cough. It’s generally recommended that children get five doses of the DTaP vaccine between 2 months and 6 years of age and that adults get a booster shot for tetanus and diphtheria every 10 years.

Once the boy had recovered, his doctors recommended that he receive a follow-up shot to strengthen the dose of the vaccine he’d received in the hospital. But despite all they’d been through, his parents declined that shot, along with all other recommended vaccinations. (And in case you’re wondering: No, having had tetanus does not mean you’re immune from it in the future.)

Spores of tetanus bacteria are “everywhere in the environment,” according to the CDC, including in soil, dust, and manure. The bacteria often enter the body through wounds contaminated with dirt, feces, or saliva, or wounds caused by an object—like a nail or a needle—puncturing the skin. Symptoms generally start between three and 21 days after infection, and the disease can be fatal.

Luckily, most children today are vaccinated against tetanus, and infections are extremely rare: According to the CDC report, routine vaccination and the use of immune globulin to treat wounds has led to a 95% reduction in tetanus cases and a 99% reduction in tetanus-related deaths since the 1940s. Today, only about 30 cases are reported every year.

In addition to the months of suffering this 6-year-old endured, the report points out, the health care costs associated with this case were 72 times greater than the average cost of a U.S. pediatric hospitalization—all to treat a preventable disease.

According to the Immunization Action Coalition, all 50 states require TDaP vaccines for children entering secondary school. Requirements for younger children vary by state. In Oregon, children 18 months or older entering school or childcare are required to be up-to-date on their TDaP vaccines, unless they claim exemption for medical, personal, or religious reasons.

Parents should never let financial or insurance concerns keep their children from being vaccinated, the authors of the CDC report point out. Uninsured or underinsured children may be eligible to receive vaccines at no cost through the Vaccines For Children program.

And while some parents cite concerns that childhood vaccines may be linked to autism, this false claim has been debunked by several large, long-running studies—including just this week, in a new report in the Annals of Internal Medicine that showed no association between autism and the measles, mumps, and rubella (MMR) vaccine.

Side effects from the DTaP vaccine can include redness, swelling, soreness, and fever, which occur in up to 25% of children. More serious side effects, like allergic reactions or seizures, are much less common. Overall, says the CDC, the risk of the DTaP vaccine causing serious harm “is extremely small,” while the risk of going unvaccinated—and actually getting diphtheria, tetanus, or pertussis—is much higher.