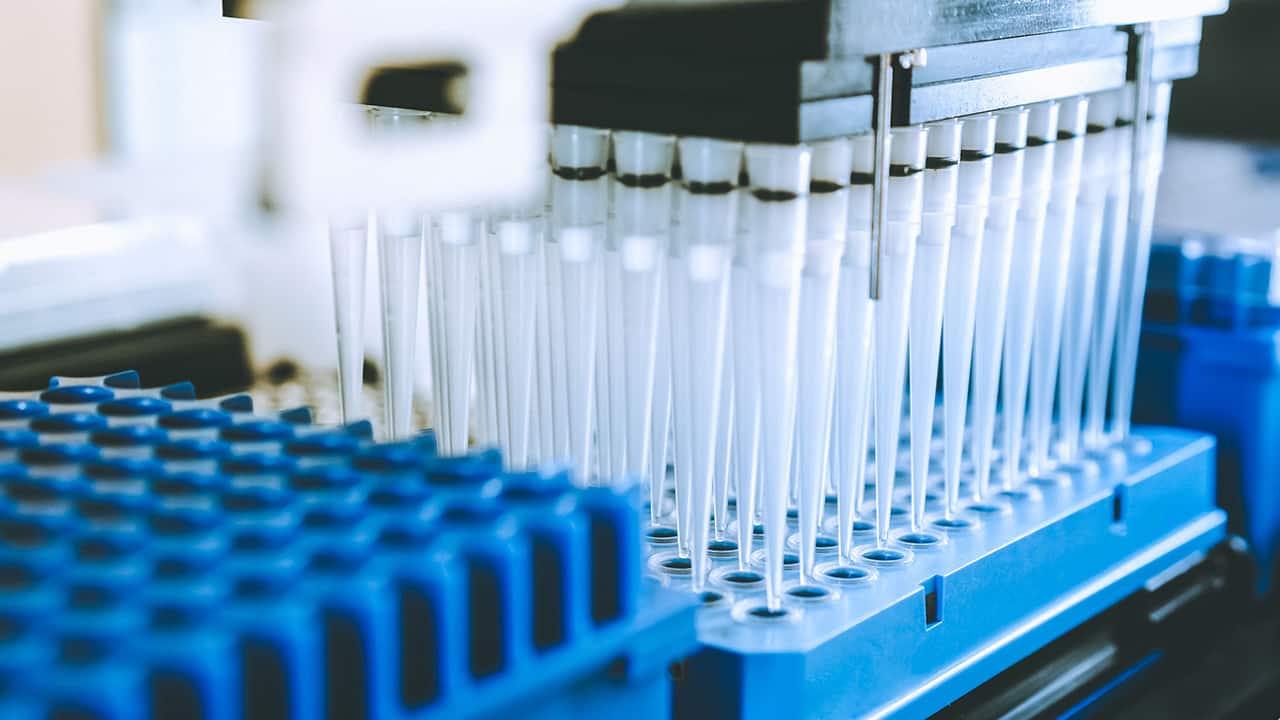 The novel coronavirus SARS-CoV-2 is the latest pathogen to “spill over” from animals to people, but hundreds of thousands of other viruses lurking in animals could pose a similar threat. Now, a new online tool ranks viruses by their potential to hop from animals to people and cause pandemics.

The tool, called SpillOver, essentially creates a “watch list” of newly discovered animal viruses that pose the greatest threat to human health. The researchers hope their open-access tool can be used by other scientists, policymakers and public health officials to prioritize viruses for further study, surveillance and risk-reducing activities, such as possibly developing vaccines or therapeutics before a disease spills over.

“SARS-CoV-2 is just one example of many thousands of viruses out there that have the potential to spill over from animals to humans,” Zoë Grange, who led the development of SpillOver as a postdoctoral researcher with the One Health Institute at the University of California, Davis (UC Davis), said in a statement. “We need to not only identify, but also prioritize, viral threats with the greatest spillover risk before another devastating pandemic happens.”

Some 250 viruses are known to be “zoonotic,” meaning they have already spilled over from animals to people, and an estimated 500,000-plus viruses have spillover potential, the researchers wrote in a paper about the SpillOver tool, published Monday (April 5) in the journal Proceedings of the National Academy of Sciences. But each virus is not equally likely to make the jump from animals to people. So the researchers created a “credit-like” score for viruses as a way of assessing and comparing their risks.

WHY THE CORONAVIRUS SLIPPED PAST DISEASE DETECTIVES

To come up with the score, the tool considers 32 risk factors associated with the virus and its host, such as how many animal species the virus infects and how often humans interact with wild animals in the areas where the virus has been detected.

Then, the researchers used the tool to rank 887 wildlife viruses based on their spillover risk. (Most of the viruses included in the rankings are newly discovered, but some are already known to be zoonotic.)

20 OF THE WORST EPIDEMICS AND PANDEMICS IN HISTORY

The top 12 viruses on the list were known zoonotic pathogens, with Lassa virus ranking first, SARS-CoV-2 second and Ebola virus third. (The main animal host for the Lassa virus is rats and main host for Ebola virus is believed to be bats. The main animal hosts for SARS-CoV-2 is unknown, but the virus has been found to infect minks, lions and tigers.)

The authors said they expected this result — known zoonoses ranking at the top — and used it to validate the tool.

But given its current wide-reaching threat to human health, why didn’t SARS-CoV-2 rank first? The researchers said their tool ranks the potential for future spillover events. Some important information about SARS-CoV-2 remains unknown, such as the number of host species it infects, and it could take the top spot as researchers learn more about it, the authors said.

The authors noted that SpillOver is a crowdsourcing platform that allows other researchers to contribute data on viruses already included on the list or to add viruses to the list, and the rankings may change as new data are added.

“This tool is intended to start a global conversation that will allow us to go far beyond how we thought about ranking viruses in the past and allow real-time scientific collaboration to identify new threats early,” study co-author Jonna Mazet, a professor at the UC Davis School of Veterinary Medicine, said in the statement. “SpillOver can help advance our understanding of viral health threats and enable us to act to reduce the risk of spillover before pandemics can catch fire.”

This article originally appeared on LiveScience.