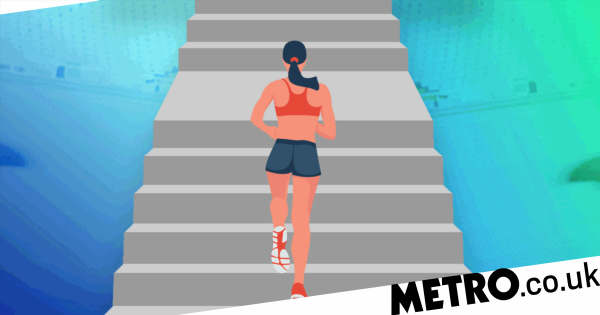 Perhaps you’ve developed a passion for running since the first lockdown came in or maybe you made it your New Year’s fitness goal to complete Couch to 5k?

It’s clear running has risen in popularity during the pandemic.

And it’s easy to see why, as not only is it a great way to stay healthy, it’s also a good excuse to get out the house.

But where are the best spots to run?

New research by Runners Need has found the top five cities and towns for running in the UK, with Wokingham, Slough, Reading, Winchester and St Albans at the top of the list.

In terms of the cleanest places for runners – based on pollution levels – Stirling, Carlisle and Scarborough came out on top.

What’s more, Glasgow, Newcastle upon Tyne and Liverpool were found to be the ‘greenest’ cities in the study, based on the number of public parks and gardens available for outdoor exercise.

In addition, Scarborough, Selby and Great Yarmouth had the lowest local crime rates so were deemed the safest regions for runners.

According to the research, Oxford is the most active city – taking into account the amount of running events online – while London is the worst for avoiding high traffic, followed by Leeds and Birmingham.

It also highlighted the worst places for UK runners – and it’s bad news for big cities.

Glasgow, Stevenage and Oxford were the three worst places to run in terms of air pollution, while London, Birmingham and Leeds were considered the most dangerous places to run, based on their crime rates.

If you’re curious about your area, researchers have created an interactive tool for runners to see how their town or city compares.

Andrew Wood, head of marketing at Runners Need, commented: ‘We’re thrilled to have welcomed so many new runners into our community in 2020 – from established runners, to runners who hadn’t put on a pair of running shoes before and are now training for their first 5K.

‘And because we anticipate outdoor exercise and running to continue rising, we created this tool to make it fun and easy for our community to see how their city fares as a running destination.’

Get in touch at [email protected].