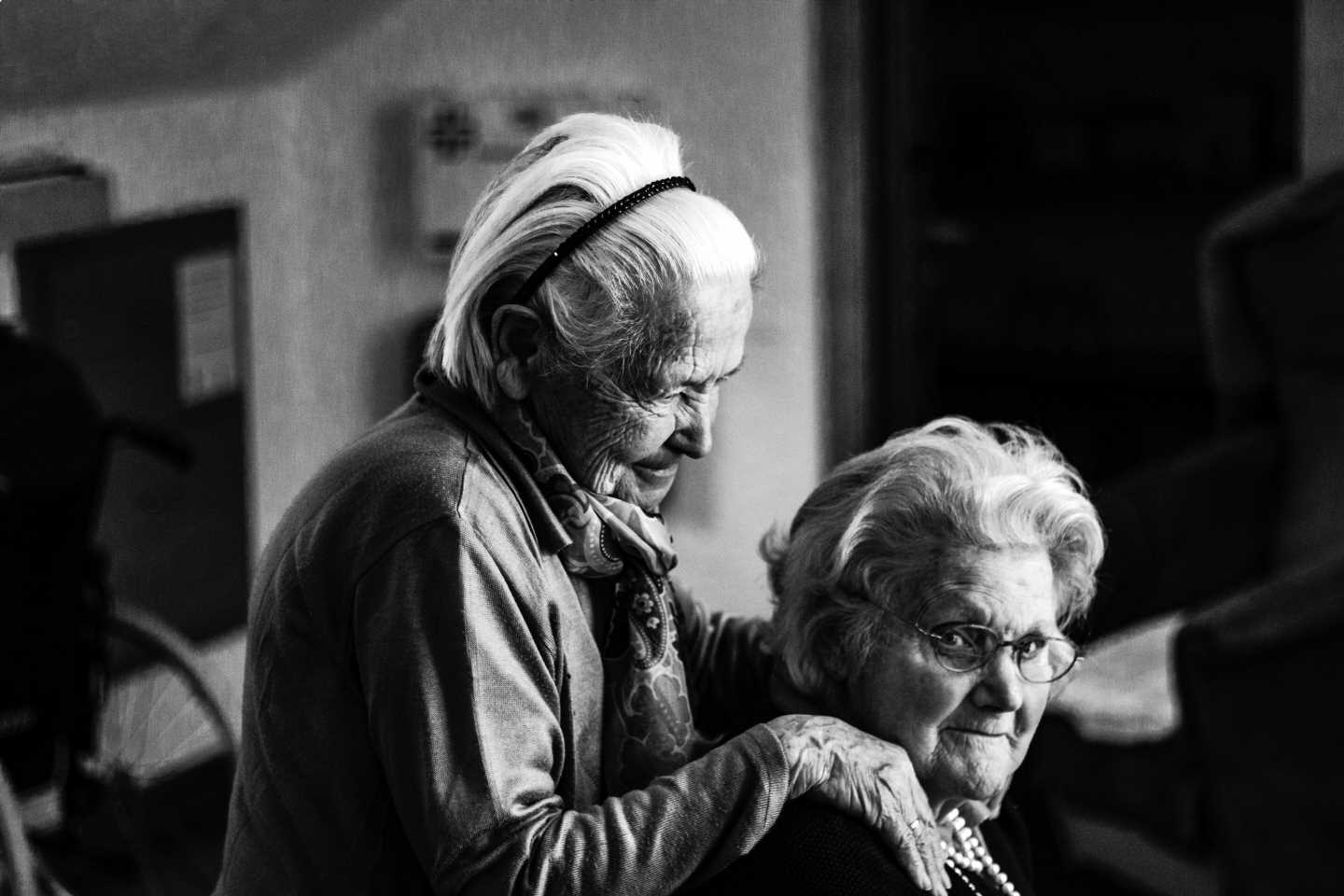 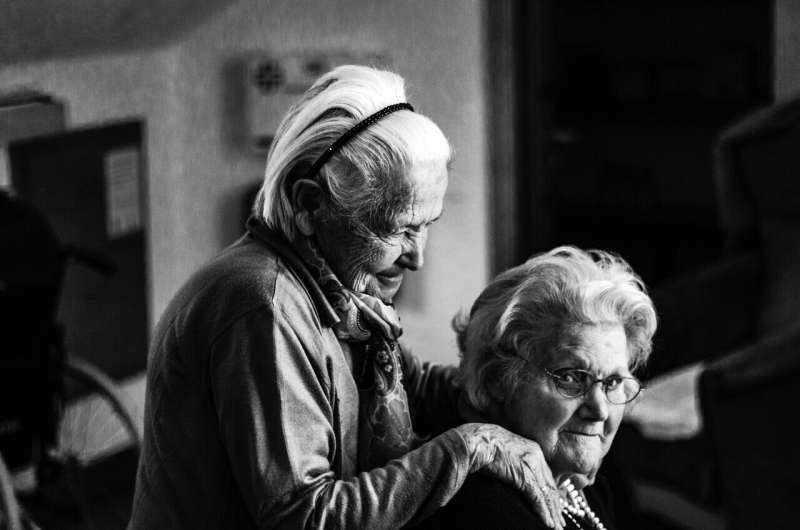 A new study in the August 2022 issue of JNCCN—Journal of the National Comprehensive Cancer Network suggests a new way for hematologic oncologists to protect older patients from the risks of medication interactions.

As part of the Older Adult Hematologic Malignancies Program, gerontology researchers teamed up with hematologic-oncology investigators from Brigham and Women’s Hospital and the Dana-Farber Cancer Institute to look at the association between older patients with blood cancers who were taking multiple medications and their corresponding frailty. They also created a new scale based on a list of Potentially Inappropriate Medications (PIMs) from the NCCN Guidelines for Older Adult Oncology—called the Geriatric Oncology-Potentially Inappropriate Medications (GO-PIMs) Scale—and found it to be more effective at predicting frailty than conventional methods.

“A large portion of research for older adults identifies patients as ‘having polypharmacy’ (i.e. taking multiple medications at the same time, leading to a higher risk of adverse events) based on a cutoff of five or more medications; but they don’t specify which medications. Unfortunately, 50% of Americans 75-and-older meet this definition for polypharmacy, making it challenging for busy oncology teams to adequately review chronic medications in order to prevent potential problems,” explained co-lead author Tammy T. Hshieh, MD, MPH, of Dana-Farber Cancer Institute,Brigham and Women’s Hospital and Harvard Medical School.

“We were interested in the NCCN list of medications of concern, because in contrast to other lists, it was developed by geriatricians and oncologists to be specific for older adults with cancer. We found the GO-PIMs scale we created based on this list carried the strongest association with frailty and can be used by oncology teams to help decrease inappropriate medication usage in an effective way to potentially improve patients’ overall health.”

“The health risks from these specifically identified medications—including falls and fatigue—often outweigh their benefits, especially in older adults whose ability to tolerate side effects is reduced,” said co-lead author Clark DuMontier, MD, MPH, also with Brigham and Women’s Hospital and Harvard Medical School. “Our GO-PIMs tool makes it easier for oncology teams to identify these medications and consider deprescribing them. This scale can also be easily converted into an automated tool that identifies high-risk medications within an electronic health record.”

The researchers examined 785 transplant-ineligible blood cancer patients, age 75 and older, treated at Dana-Farber Cancer Institute between February 2015 and November 2019. Frailty was defined by combining two approaches well-established in aging research: the “phenotypic approach,” based on slow gait speed, weakness measured by grip strength, self-reported exhaustion, low physical activity, and weight loss; and the “cumulative deficit approach,” based on the presence of multiple health deficits spanning comorbidity, cognition, and function. Each additional “unspecified” medication in general increased the relative odds of being pre-frail or frail by 8%, while each additional medication on the GO-PIMs scale increased the relative odds by 65%. Compared to robust patients, frail and pre-frail patients were more likely to be taking benzodiazepines, selective serotonin reuptake inhibitors (SSRIs), or corticosteroids.

The study was cross-sectional and it was not possible to determine which came first, the medications or the frailty. However, the researchers did control for conditions that are known to contribute to frailty, and they adjusted for comorbidity severity to reduce the possibility that the association was due to underlying issues rather than the medications themselves.