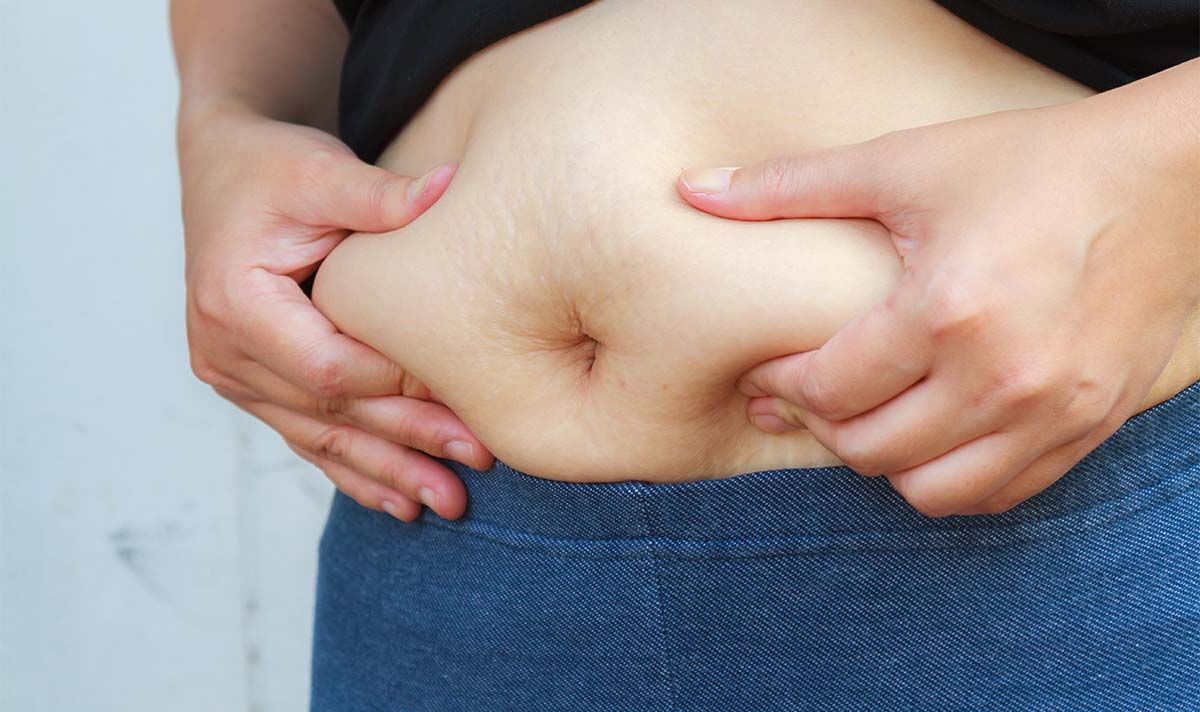 Stored deep inside your belly, visceral fat surrounds some of the vital organs, ranging from the liver to the intestines. This tricky location means that if visceral fat builds up, it can lead to serious health implications. While food is one of the key contributors to this hidden fat, it could also pose as an antidote.

Knowing whether your tummy houses visceral fat can be difficult due to its hidden location.

It’s imperative to keep this fat to a minimum to avoid serious problems like heart disease and diabetes, according to the Harvard Medical School.

READ MORE: Five ‘early’ signs that could signal stroke ‘may be coming in the future’ – how to spot

Characterised by its sweet pungent taste, cinnamon is more than a tasty cooking ingredient.

When it comes to visceral fat, the potent compound that could help target the fatty substance is cinnamaldehyde.

A study, published in the Journal of Nutritional Science and Vitaminology, has focused on this compound’s effects on fat storage.

The research looked at mice, that had to follow a diet high in sugar and fat, and divided them into two groups.

In these two groups, one received a dose of cinnamaldehyde daily while the other had none.

Four weeks later, the research team noticed that the mice on the cinnamon diet managed to lose fat.

But the group that didn’t follow cinnamaldehyde protocol didn’t enjoy these same benefits.

Based on these findings, cinnamaldehyde might be able to stimulate the metabolism of fatty visceral tissue.

READ MORE: Struggling widower had Creme Egg for Christmas Dinner before woman turned his life around

While this is only small research conducted on animals, a study, published in the journal Clinical Nutrition, suggested humans might be able to reap the benefits as well.

Looking at 12 trials that included 786 subjects, cinnamon was proven to “significantly” decrease waist circumference in 12 weeks.

In case you aren’t aware, waist circumference is one of the markers of visceral fat adiposity, according to Science Direct.

The study concluded that cinnamon supplementation “significantly” affects obesity measures and could be recommended as a weight-reducing supplement.

Furthermore, another study, published in the journal Metabolism, found that cinnamaldehyde can improve metabolic health.

The research team explained that cinnamon acts directly on fat cells, inducing them to burn energy.

But this human study hasn’t researched the exact effects on visceral fat.

Plus, the researchers added that more studies are currently needed to determine the best way to use cinnamaldehyde without causing “adverse side effects”.