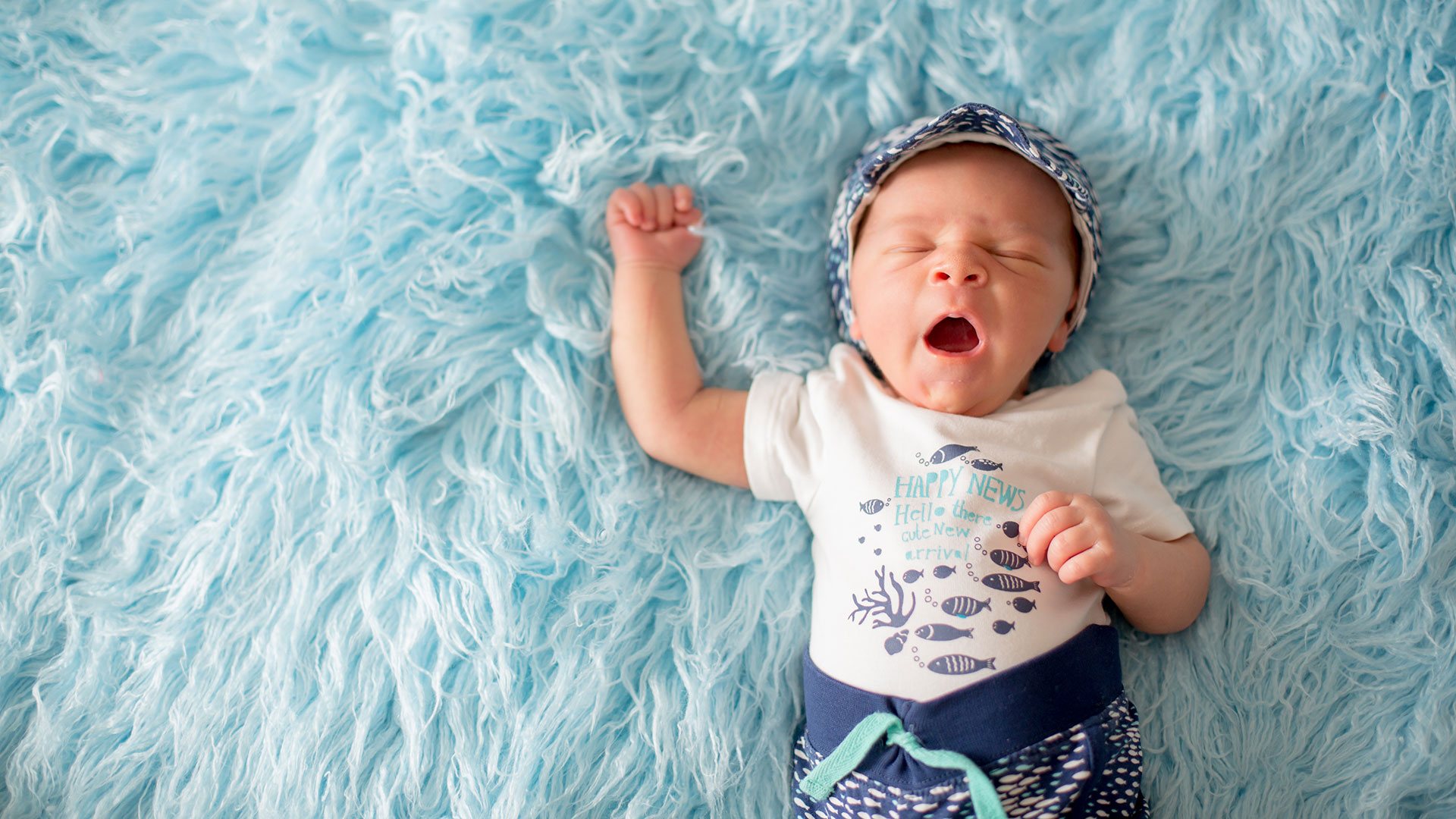 You don’t have to have kids of your own to know new parents are usually sleep-deprived. Not only are they responsible for a brand-new human, but oftentimes, that tiny person doesn’t sleep through the night. Sure, they can try adding naps to their schedule or sleep training, but according to a new study, for a lot of babies, their ability to sleep through the night comes down to one simple factor: how much activity they get during the day.

The research, published in the journal Infant Behavior and Development, is one of the first to focus on the connection between activity and length of sleep in babies.

“We know physical activity and sleep influence each other and are strongly associated with growth in older children and adults,” said Janet Hauck, an assistant professor of kinesiology at Michigan State University who specializes in infant motor intervention research, said in a statement. “Our findings suggest that this association could emerge as early as infancy, a critical developmental period.”

No, babies don’t need to run (crawl?) a marathon to get more activity in their day — tummy time counts as well because they’re encouraged to develop motor skills while supervised.

And if you think putting the kid down for a nap is a solution to this problem, think again. In fact, the study found that babies who slept less at night and napped more during the day still got less sleep than those who slept more at night. They key is creating — and sticking to — a bedtime routine.

“Parents can make 12 hours of sleep or more a priority for their baby by creating a bedtime routine and being consistent with it,” Hauck said. “While their little one is awake, they should encourage physical activity by interacting with their baby during floor time activities and do supervised tummy time several times a day.”