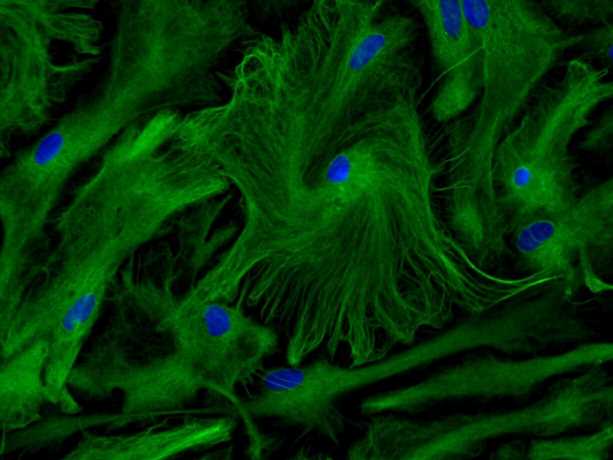 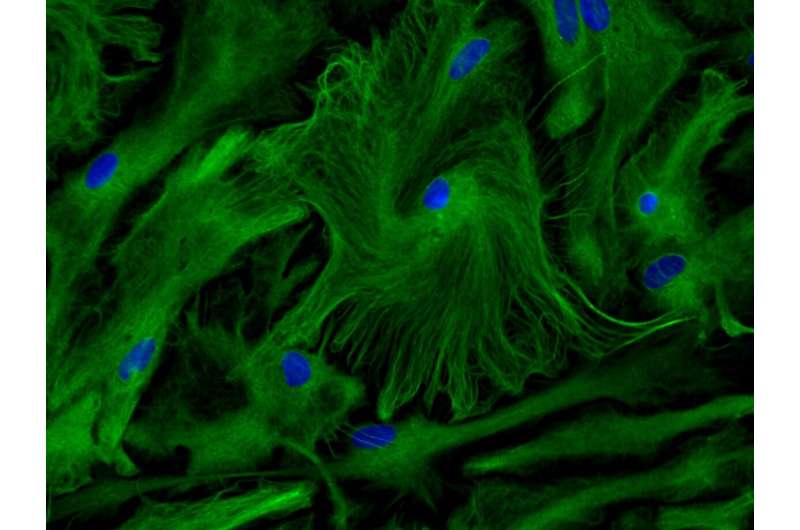 Astrocytes have long been considered as mere support cells for neurons. In recent years, the study of astrocytes has grown, gradually revealing their importance in brain function. Researchers from Inserm, CNRS and Collège de France at the Center for Interdisciplinary Research in Biology have now uncovered their crucial role in closing the period of brain plasticity that follows birth, finding them to be key to the development of sensory and cognitive faculties. Over the longer term, these findings will make it possible to envisage new strategies for reintroducing brain plasticity in adults, thereby promoting rehabilitation following brain lesions or neurodevelopmental disorders. This research has been published in Science.

Brain plasticity is a transient key period after birth in which the brain remodels the “wiring” of the neurons according to the external stimulations it receives (environment, interactions, etc.). The end—or “closure”—of this period marks the stabilization of the neural circuits, associated with efficient information processing and normal cognitive development. Plasticity is still possible in the future, although at a much lower level than at the beginning of life.

Problems occurring during the brain plasticity period could have major long-term consequences. For example, in the event of an eye condition preventing an individual from seeing correctly, such as strabismus (crossed eyes), the corresponding brain wiring will be permanently altered if it is not treated in time.

To remedy this, the researchers aim to remodel this wiring by identifying a therapy that would reintroduce brain plasticity, even once closure has occurred. To achieve this, they also seek to better characterize the biological mechanisms that underlie this closure.

Pioneering studies from the 1980s showed that transplanting immature astrocytes into the brains of adult animals reintroduced a period of major plasticity. The team of Inserm researcher and study coordinator Nathalie Rouach at the Center for Interdisciplinary Research in Biology (Inserm/CNRS/Collège de France) took inspiration from this procedure to reveal the hitherto unknown cellular process responsible for the closure of plasticity.

Through experiments on the mouse visual cortex, the researchers show that the presence of immature astrocytes is the key to brain plasticity. The astrocytes are then later involved in developing interneuron maturation during the plasticity period, ultimately leading to its closure. This maturation process occurs via a novel mechanism involving the protein Connexin 30, of which the researchers found high levels in mature astrocytes during closure.

“This study is a reminder that in the neurosciences we must not only focus on neurons. The glial cells, of which the astrocytes are a subtype, regulate most of the brain’s functions. We realized that these cells have active roles. Glial cells are less fragile than neurons and so represent a more accessible means of acting on the brain, ” says Rouach.