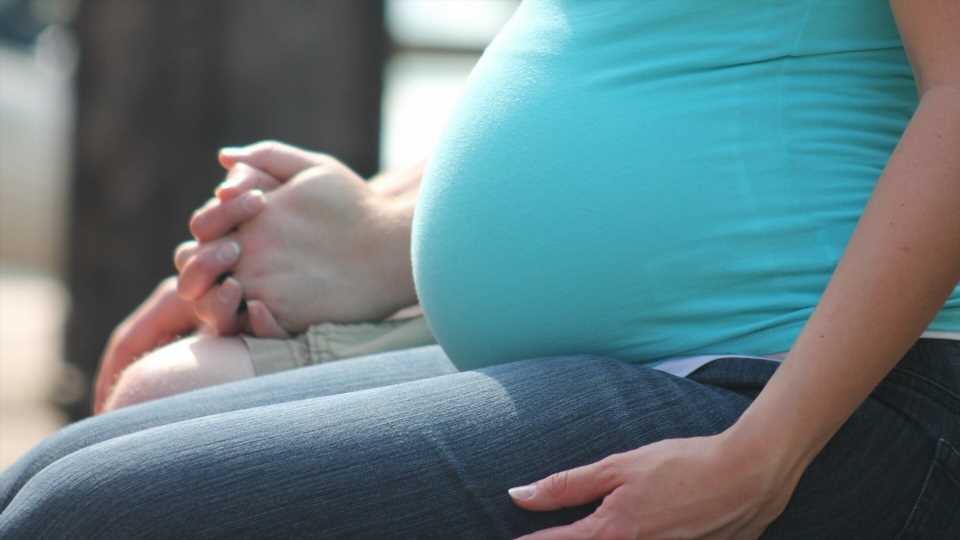 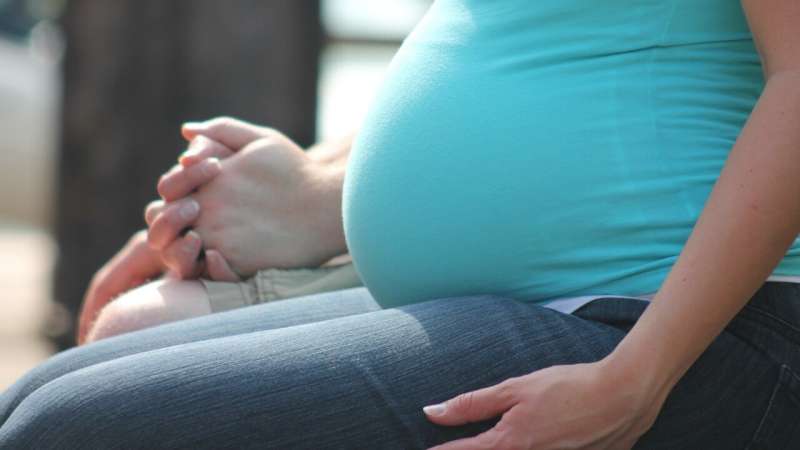 Whether it is a cup of tea and a chat, the loan of some baby equipment in preparation for the new arrival, or a hug when things seem overwhelming, social support from family and friends can make a big difference to the wellbeing in pregnancy.

However, some women lack this kind of support, particularly if they don’t have family nearby, are geographically isolated, living alone or without a partner.

Around one in four pregnant women in Australia suffer symptoms of depression, one in five report symptoms of anxiety, and those with low social support are at higher risk, new research shows.

The research suggests that screening pregnant women to identify those with low levels of social and emotional support, along with the provision of community-based support services, may help improve health outcomes for mothers and babies.

The study, published in the BMC Pregnancy and Childbirth journal, was based on a survey of 493 pregnant women aged between 34 and 39 from across Australia, selected from the Australian Longitudinal Study on Women’s Health cohort.

“While pregnancy can be a time of happiness and joy, it can also bring increased stress, especially for women experiencing their first pregnancy,” says study co-author Asres Bedaso who is currently completing a Ph.D. in public health at the University of Technology Sydney.

Anxiety during pregnancy can include excessive concerns about the pregnancy, childbirth, and the health of the baby. Symptoms of depression include low self-esteem, feelings of worthlessness, loss of appetite, fatigue and poor concentration.

They found that anxiety symptoms were seven times higher in pregnant women who reported low levels of affectionate support, and there was a fourfold increase in symptoms of depression in women who had low levels of emotional support.