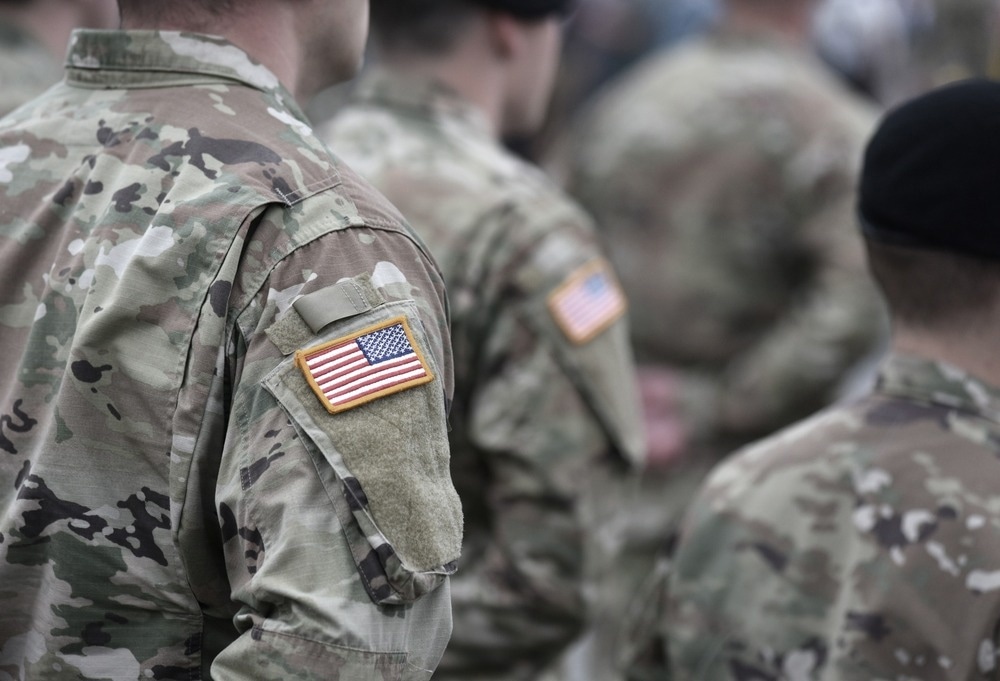 In a recent study posted to the medRxiv* server, researchers evaluated the effectiveness of severe acute respiratory syndrome coronavirus 2 (SARS-CoV-2) antivirals, nirmatrelvir-ritonavir, and molnupiravir among Veterans in the United States of America (USA).

To this end, they conducted three studies based on the target trial emulation principle among all outpatient Veterans testing coronavirus 2019 (COVID-19)-positive between January and February 2022, when Omicron had become the main circulating variant of concern (VOC) in the USA.

The USA Food and Drug Administration (FDA) approved emergency use authorization (EUA) for oral COVID-19 antivirals, nirmatrelvir-ritonavir, and molnupiravir, in December 2021. Before this, several randomized controlled trials (RCTs) had demonstrated that nirmatrelvir-ritonavir or molnupiravir treatment substantially reduced COVID-19-related death or hospitalization compared to a placebo.

However, these RCTs implemented among unvaccinated participants prior to the advent of Omicron (B.1.1.529) did not evaluate the outcomes of these antivirals after 29 days following SARS-CoV-2 infection. Also, they collated no data on post-acute sequelae of SARS-CoV-2 infection (PASC). As new SARS-CoV-2 VOCs continue to emerge, it is crucial to determine the effect of these antivirals in an ethnically diverse population with more comorbidities.

In the present study, researchers conducted three target trial emulation studies among Veterans at high risk of progression to severe COVID-19 due to their higher burden of comorbidities. Notably, the majority of the study population had multiple comorbidities, such as diabetes and immunosuppression, their median age was 65 years, and only 26% were unvaccinated.

The study cohort was enrolled in the Veterans Health Administration (VHA) care, an integrated healthcare system managed by the USA Department of Veterans Affairs. Furthermore, the researchers incorporated community care, electronic health records (EHR) from VHA, and Centers for Medicare & Medicaid Services (CMS) data to ensure the comprehensiveness of the diagnoses of the study participants.

The team evaluated COVID-19-related hospitalization, mortality outcomes in a 30-day follow-up period, and acute or long-term hospital admission, death, and incidence of 34 post-COVID-19 conditions in six months from the index date. They presented 30-day outcomes as risk rates, ratios, and risk differences (RD). However, they performed time-to-event analyses for estimating 31 to 180 days outcomes, presented as unadjusted hazard ratios.

The team defined index dates concerning baseline eligibility and follow-up to minimize biases. Also, they included as many matched untreated participants who had not received COVID-19 treatments up to the date of receiving oral antivirals.

Similarly, molnupiravir treatment reduced the risk of hospitalization and all-cause mortality through 30 days among 534 veterans; however, its effect was less pronounced and limited to ≥65-year-olds. Consequently, these recipients had a lower combined 30-day risk of hospitalization or death, with a risk difference equal to -27.10.

Regardless of the type of oral antiviral treatment, the researchers noted a lower risk of hospitalization and death among ≥ 65-year Veterans but not in those between 18 and 64 years (younger individuals). Moreover, during the 31 to 180 days follow-up window, the researchers noted no statistically significant mortality or hospitalization benefit conferred by either oral antiviral therapy among surviving veterans. Notably, nirmatrelvir-ritonavir therapy reduced the incidence of renal conditions among veterans who survived during the six-month follow-up period. However, the researchers noted no such effect for any other post-COVID-19 condition nor among molnupiravir recipients.

In conclusion, compared to molnupiravir, nirmatrelvir-ritonavir therapy appeared more robust in reducing the risk of short-term adverse outcomes of COVID-19 in 65 years and older veterans. The effectiveness of oral molnupiravir treatment was relatively limited compared to nirmatrelvir-ritonavir therapy, but it reduced the combined 30-day risk of hospitalization or death in veterans 65 years and older. Despite their observations, the authors cautioned carefully interpreting these results due to the lack of supporting data from clinical practices.

Furthermore, the researchers could not clarify why molnupiravir and nirmatrelvir-ritonavir therapies were ineffective in reducing the risk of hospitalization and death in 31 to 180 days follow up period. Thus, there is a need for more research to clarify the long-term benefits of both these oral antivirals in preventing adverse outcomes as well as PASC.