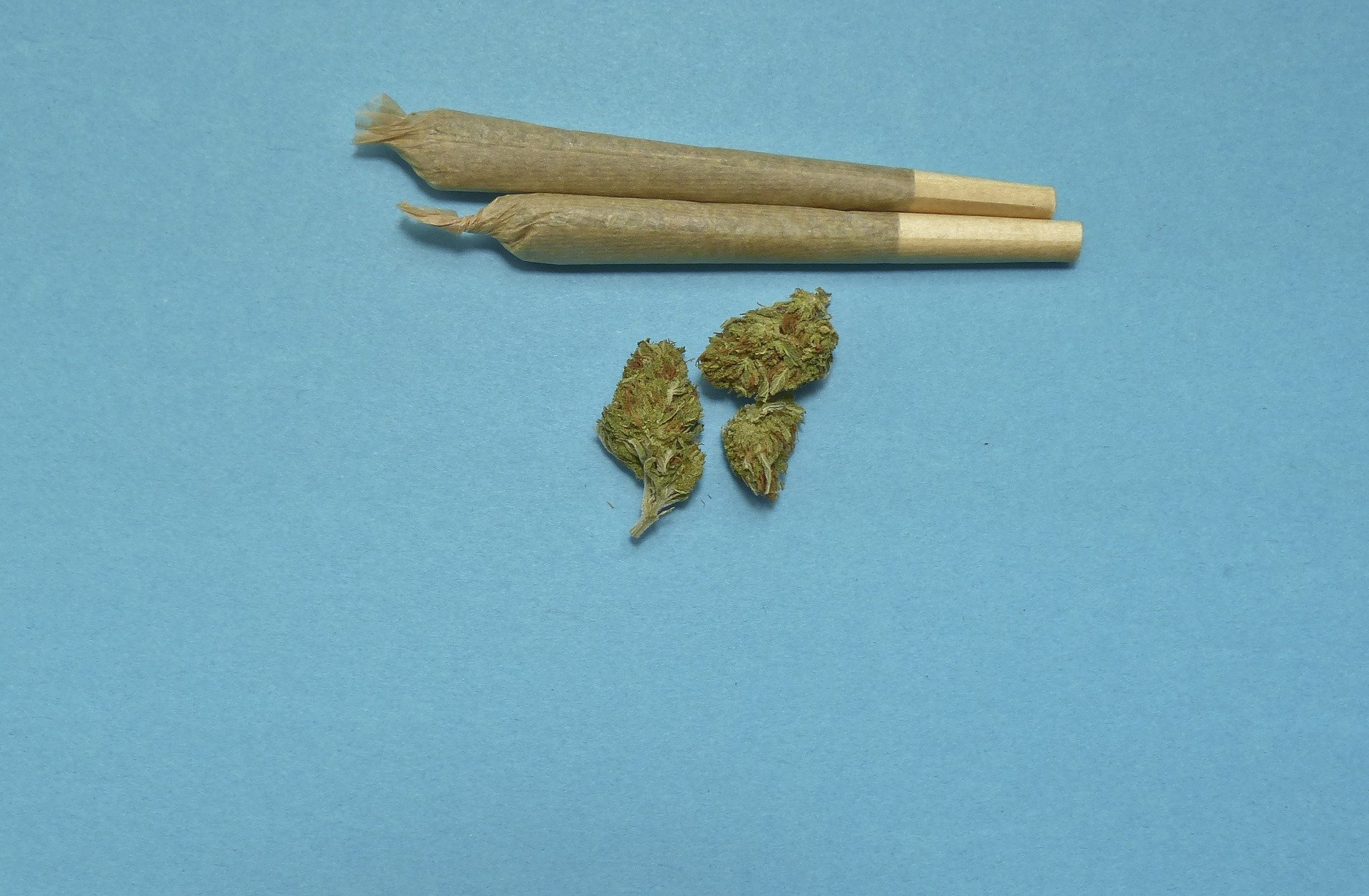 The “gateway pattern” of adolescent substance use is changing, and marijuana is increasingly the first substance in the sequence of adolescent drug use, according researchers at the Columbia University Mailman School of Public Health. Traditionally, students experiment with cigarettes and alcohol before cannabis, but since 2006, less than 50 percent of adolescents try cigarettes and alcohol before they try cannabis for the first time. The findings are published in the journal Drug and Alcohol Dependence.

“Alcohol and cigarette use have precipitously declined in adolescent populations for 20 years, while marijuana use has not,” said Katherine M. Keyes, Ph.D., associate professor of Epidemiology at the Columbia Mailman School. “The perceived risk of marijuana use to health among adolescents is declining as well, portending potential future increases. In short, the timing of substances in the ‘gateway’ sequence is changing, as public perceptions about drugs of abuse change.”

The researchers used data from 40 annual surveys of American 12th graders to study historical trends in the average grade of onset of marijuana, alcohol, and cigarette use; the proportion who tried alcohol and/or cigarettes before first marijuana use, and the probability of marijuana use by 12th grade after trying alcohol/cigarettes. A subset of 246,050 students were asked when they first used each substance.

The average grade of first alcohol use edged up as well, from 9th grade in 1976 to midway between 9th and 10th grade in 2016. The percentage of students who tried alcohol before marijuana peaked in 1995, the year in which 69 percent of adolescents reported drinking alcohol in a grade before marijuana use. This proportion fell rapidly by 1999 to 47 percent.