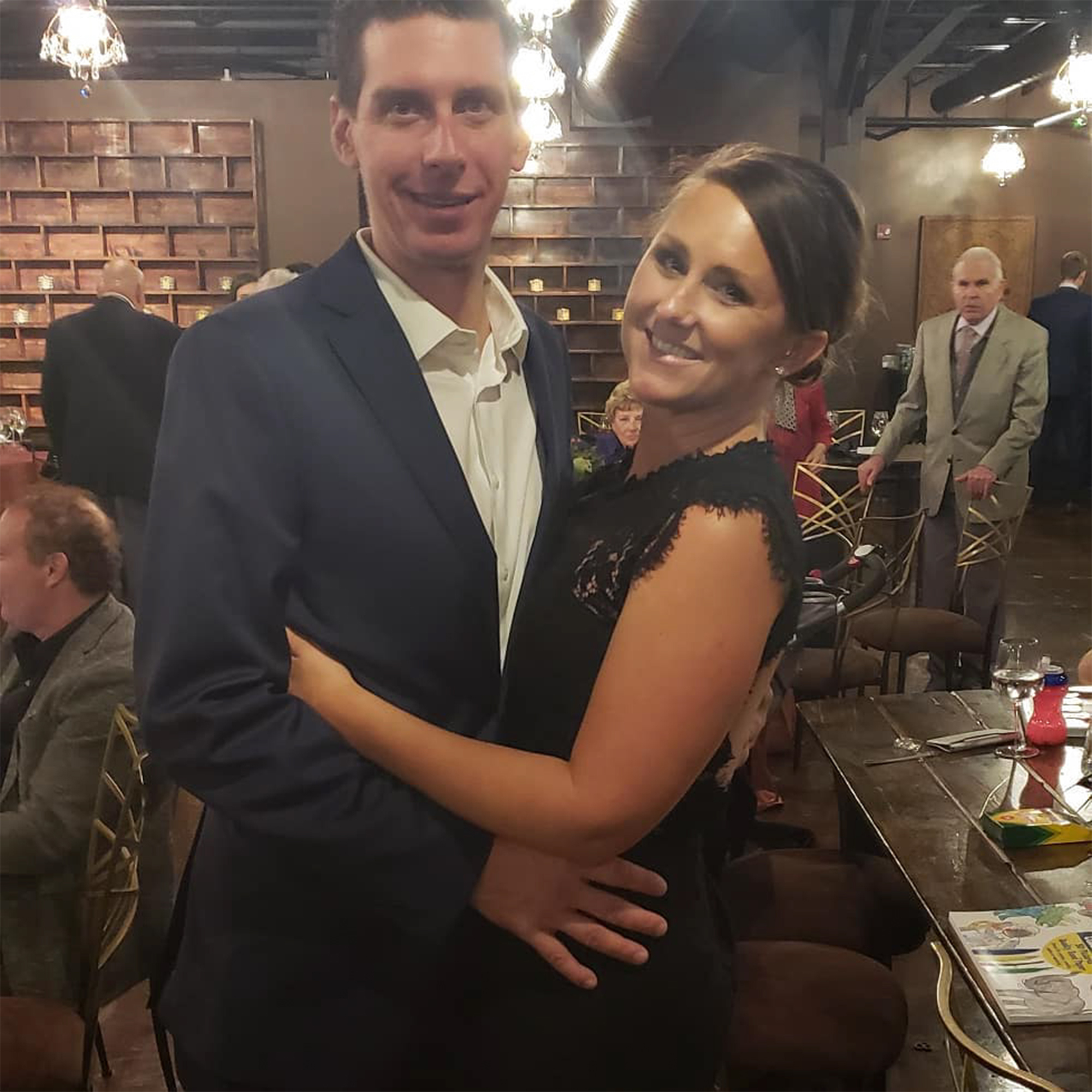 An Illinois woman is issuing a warning after years of tanning bed use has left her with a gaping hole in her face due to cancer.

Carrie Doles, 34, told WFLD that she never thought twice about using a tanning bed during her college years. At one point, she was tanning nearly every day.

“It became an addiction. If I missed a day I would become depressed,” Doles told the station, adding that many of her friends also used tanning beds. “It was euphoric. I guess you could say I was on a high after I had my tan. We all did it. We would all go together.”

It wasn’t until after college that Doles began seeing the effects of so much tanning, she told WFLD. She learned that a small spot on her leg was basal cell carcinoma, a form of skin cancer. A doctor removed the spot and warned Doles to stop using the beds.

“I didn’t heed his warning,” Doles, of Chicago, Illinois, told the station. “I didn’t think it was that big of a deal so I continued to tan after that.”

When she was 26 years old, she found a small spot on her face, but did not immediately get it checked out. When she finally did see a doctor, she was told that the small lesion on her face was cancer that had been rapidly spreading under her skin, WFLD reported.

Doles, a mom of two, underwent surgery to remove the cancer and, at the end of the procedure, Doles was “shocked” by what she saw.

“I heard them cutting into my skin,” she recalled. “When I was done, when they finally said that the cancer cells were removed, I was left with a huge hole in the side of my face.”

Now, the mother wears sunscreen every day and stays out of the sun, telling WFLD: “It’s not worth it. It’s not worth dying over having a tan.”

RELATED: Woman Is Almost Unrecognizable After Undergoing 49 Face Surgeries Due to ‘Devastating’ Cancer

Doles’ story is similar to that of Lisa Pace, who required more than 80 cancer removal surgeries after tanning regularly.

“When I went to college, it was everywhere. Tanning beds were set up … it was advertised,” the Tennessee woman previously PEOPLE. “I was just trying to fit in. All the doctors that I’ve had attributed a lot of [my cancer] to tanning beds. I’ve had 86 and some of them I couldn’t have gotten unless I was in the tanning bed.”

Pace added: “I want people to realize that it can happen to anybody. I’m adamant about young people knowing this before it’s too late.”