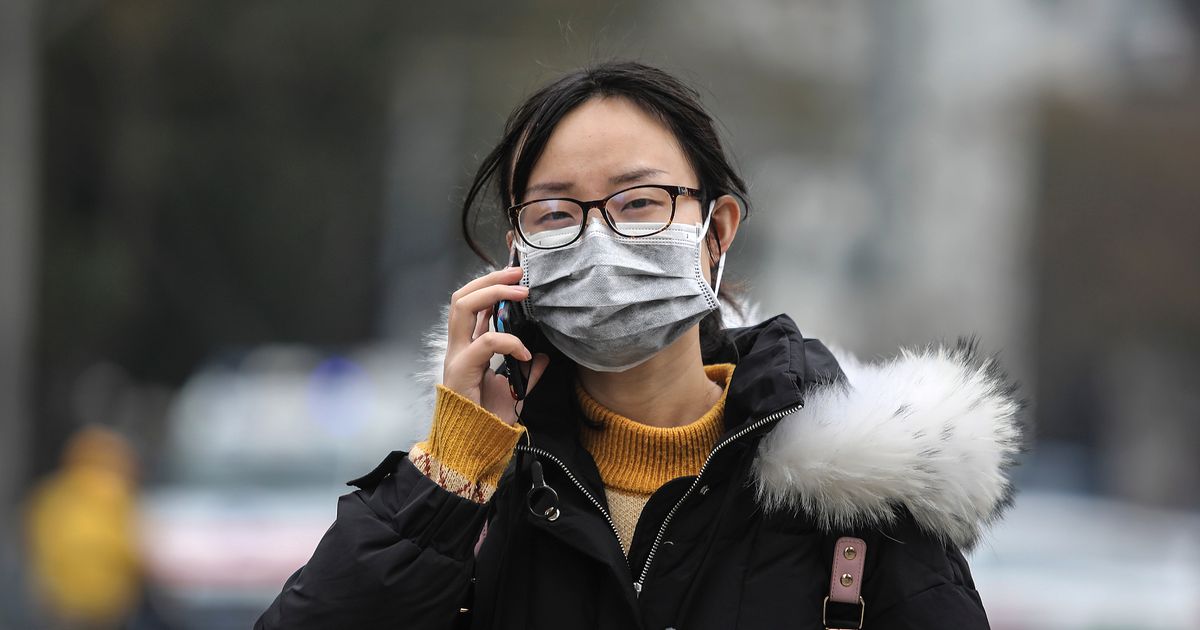 More than 200 people have been infected, and four have died, since the coronavirus outbreak in Wuhan, China .

Cases have also been reported in Japan, Thailand and North Korea.

The World Health Organisation (WHO) is now urging countries to “strengthen their preparedness for health emergencies”.

Officials have warned the deadly virus could spread across the globe.

Scientist Leo Poon, a virologist at the School of Public Health at The University of Hong Kong, told CNN: “What we know is it causes pneumonia and then doesn’t respond to antibiotic treatment, which is not surprising, but in terms of morality, SARS kills 10% of individuals.”

In 2003 there was an outbreak of SARS which killed more than 900 people around the world within weeks.

Coronaviruses are a large family of viruses that cause illness ranging from common cold to more severe diseases such as Severe Acute Respiratory Syndrome (SARS).

It can also cause Middle East Respiratory Syndrome (MERS).

Coronavirus is an airborne virus, which spreads in a similar way to colds and the flu, and attacks the respiratory system.

It is common in animals, but in rare cases the viruses can be transmitted from animals to humans.

The Wuhan coronavirus is a new strain of the virus, which is named after the area in China where it is believed to have originated.

What are the symptoms of coronavirus? The symptoms of coronavirus are similar to those of a common cold.

According to the WHO, they are: In more severe cases infection can cause:

The WHO recommends anyone who are suffering from symptoms of a respiratory illness to seek medical attention.

The virus can be severe among older patents, or those with weak immune systems.