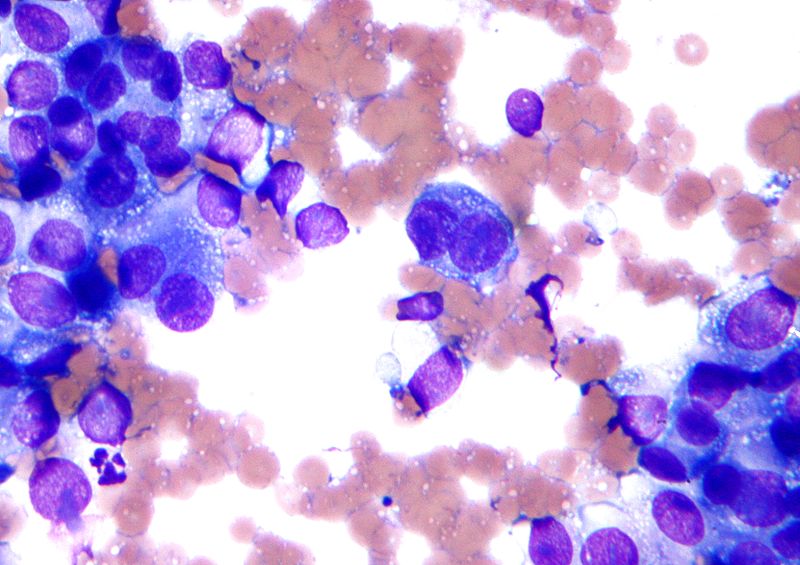 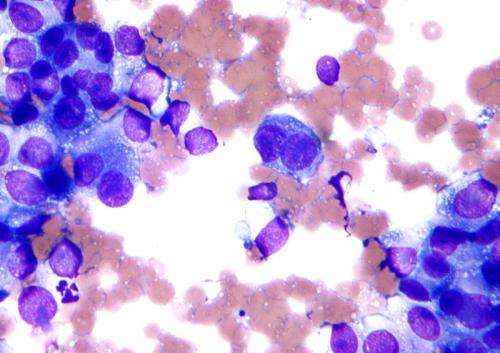 A recent study indicates that a U.S. ban on the use of tanning beds among minors would prevent thousands of cases of melanoma in adolescents and would save millions of dollars in healthcare costs. The findings are published early online in Cancer, a peer-reviewed journal of the American Cancer Society.

Indoor tanning has been linked to an increased risk of melanoma, with the highest risk in those who start using tanning beds at a young age. Unfortunately, the use of tanning beds is a common practice among U.S. adolescents.

Despite the risk of indoor tanning, only a handful of countries have implemented policies to ban tanning beds. Such bans have the potential to save lives and treatment-related costs but come with costs of policy implementation and enforcement, as well as lost revenue to the tanning industry.

To consider both the benefits and costs of a ban, investigators modeled the life course of the U.S. population aged between 14 and 17 years and compared two situations: ban versus no ban.

The team’s simulations revealed that fully adhering to a ban would prevent 15,101 melanoma cases and 3,299 melanoma recurrences among 17.1 million minors, saving $61 in direct and indirect healthcare costs per minor. When including intervention costs and economic losses to the tanning bed industry, banning still saved $12 per minor and a total of $205.4 million over the lifetimes of 17.1 million minors.

“A ban on tanning bed use in minors is not universal in Canada and the U.S. In Brazil and Australia there is a total ban not just in minors, while in Austria, Belgium, France, Germany, Portugal, Spain, and the United Kingdom, national bans exist for those under the age of 18,” said lead author Antoine Eskander, MD, ScM, FRCSC, of the University of Toronto and Sunnybrook Health Sciences Centre.