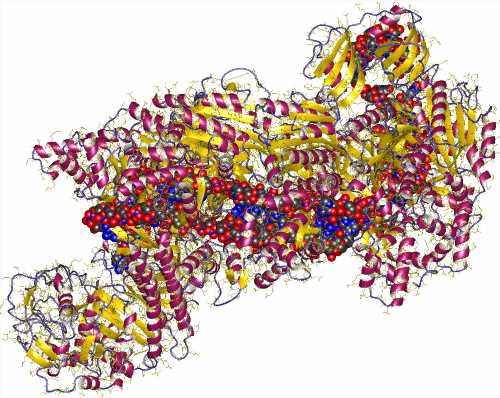 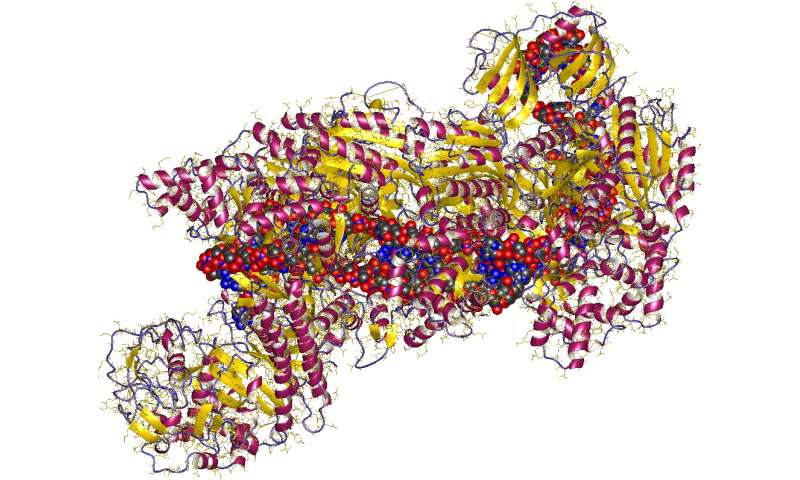 Research at North Carolina State University shows that the CRISPR-Cas system can be used to effectively target and eliminate specific gut bacteria, in this case Clostridioides difficile, the pathogen that causes colitis—a chronic, degenerative disease of the colon.

In a proof-of-concept study published in the journal mBio, researchers were able to show pathogen reductions in experiments conducted both on the lab bench and in mice.

“We wanted to engineer phages with self-targeting CRISPR payloads and deliver them to the gut of an organism of choice—in this case a mouse—in order to have a beneficial impact on host health and to prevent disease,” said Rodolphe Barrangou, the Todd R. Klaenhammer Distinguished Professor of Food, Bioprocessing and Nutrition Sciences at NC State and co-corresponding author of a paper describing the research.

Co-corresponding author Casey M. Theriot, an assistant professor of infectious disease at NC State, said that use—and overuse—of antibiotics increases susceptibility to C. difficile infection, as antibiotics wipe out both good and bad bacteria in the gut. Relapses occur in some 30% of human patients treated with a standard antibiotic to eliminate C. difficile.

“We need to target the precise pathogen without disturbing the rest of the microbiome, and that’s what this approach does,” she said.

In the lab, the CRISPR-Cas systems effectively killed C. difficile bacteria. After that, the researchers tested this approach in mice infected with C. difficile. Two days after the CRISPR treatment, the mice showed reduced C. difficile levels, but those levels grew back two days later.

“C. difficile is really difficult to work with, hence its name,” Theriot said.

“This was a positive first step in a long process,” Barrangou said. “The results of using phages to deliver CRISPR payloads open up new avenues for other infectious diseases and beyond.”