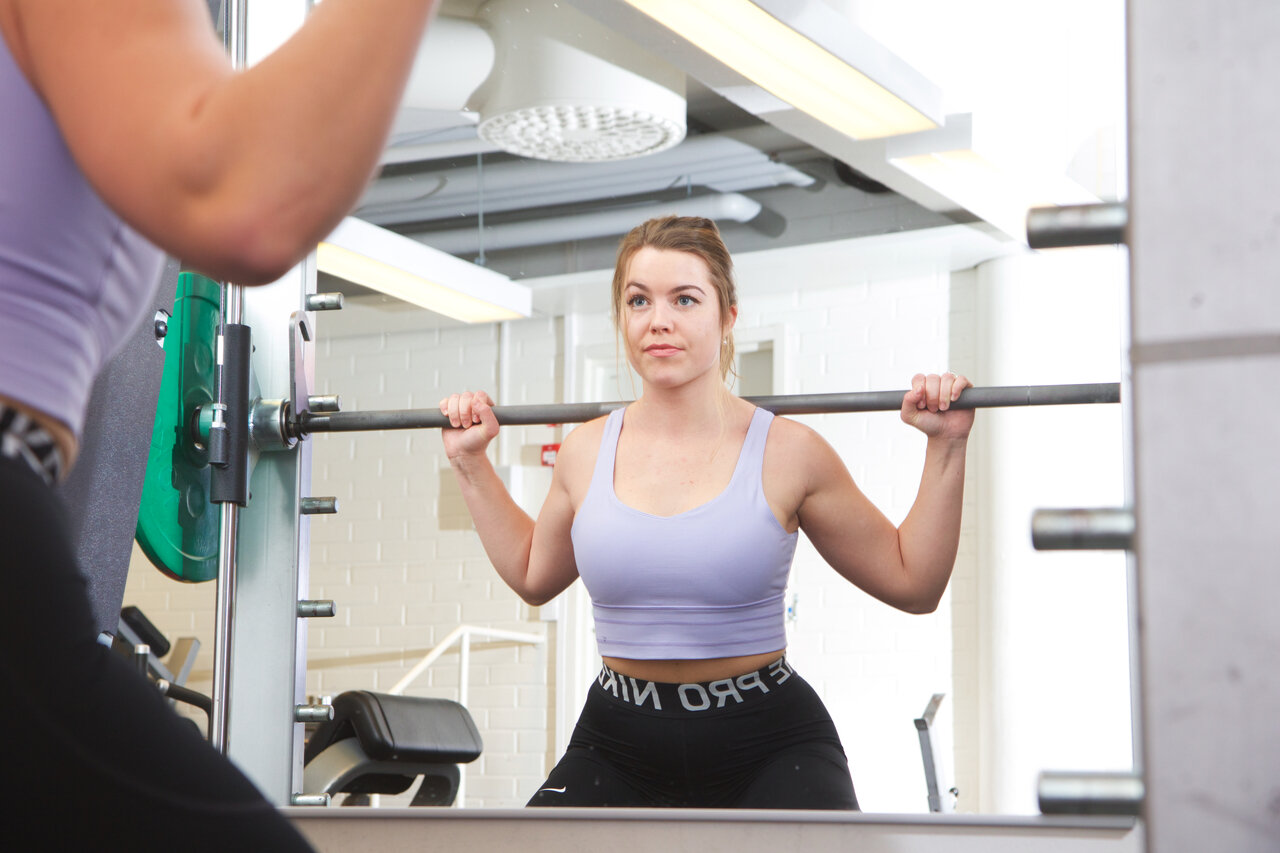 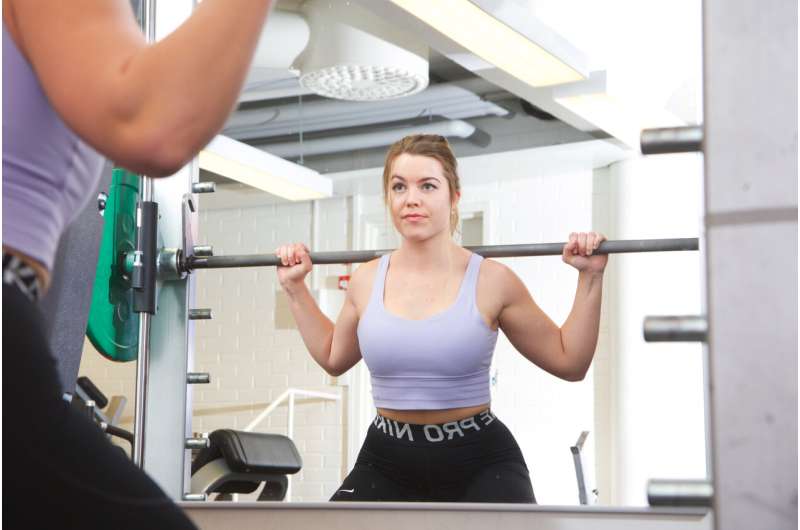 Menopause leads to an estrogen deficiency that is associated with decreases in skeletal muscle mass and strength. This is likely due to changes in both muscle function and the size of muscle cells commonly referred to as fibers.

“The mechanistic role of estrogen in the loss of muscle mass had not been established. In our study, we focused on signaling cascades in skeletal muscle that eventually lead to cell death,” explains Academy of Finland postdoctoral researcher Sira Karvinenfrom the Gerontology Research Center, Faculty of Sport and Health Sciences, University of Jyväskylä, Finland.

“In our previous studies we have established estrogen responsive microRNAs in both blood and muscle of menopausal women,” says the principal investigator, academy research fellow Eija Laakkonen. “Now, we have investigated this observation in more detail by using an animal model of low and high systemic estrogen levels provided by Professor Dawn Lowe’s group working at the University of Minnesota.”

The study revealed that estrogen deficiency downregulated several microRNAs linked to cell death pathways in muscle. This observation was associated with upregulation of cell death proteins.