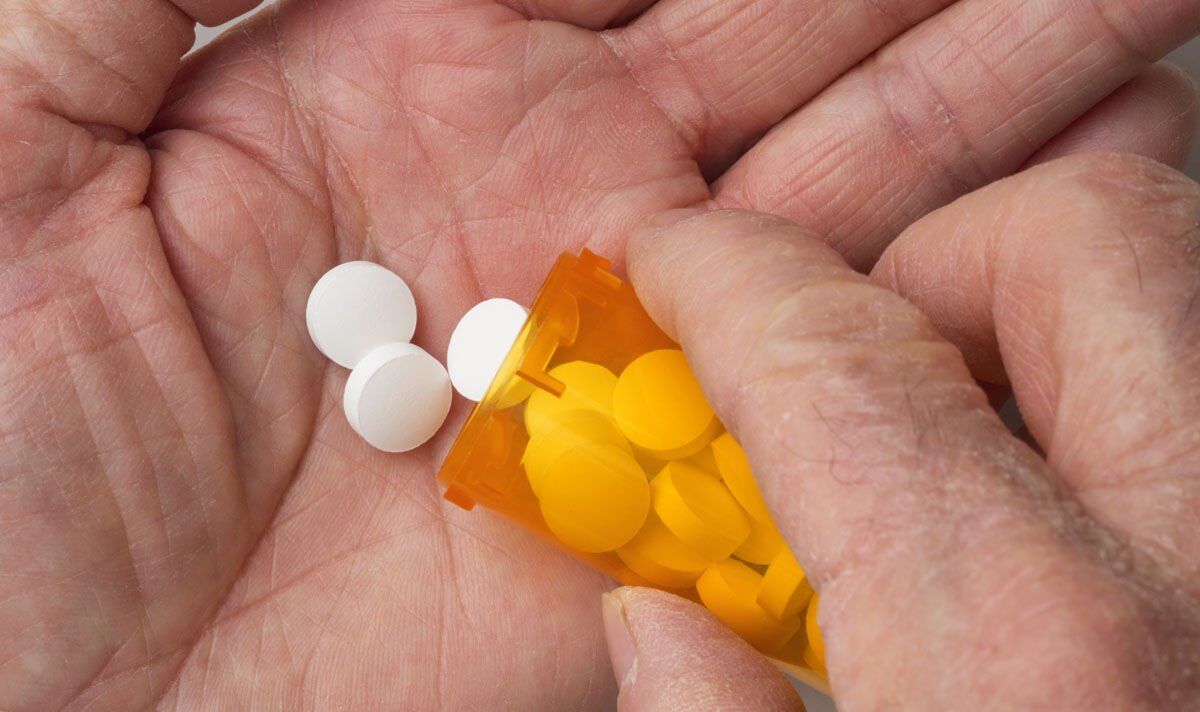 Statins: How the drug prevents heart attacks and strokes

The treatment of high cholesterol is a major priority for health bodies tackling cardiovascular disease. But potential muscle aches with statins put many people off taking the potentially life-saving drug. According to new findings, the cholesterol-lowering medication may also spur severe side effects on bone metabolism.

New research published in Journal of Biomedicine and Pharmacotherapy has drawn a link between high doses of cholesterol-lowering statins and impaired bone quality in mice.

Science Daily reports that the study provides evidence that the commonly prescribed cholesterol-lowering drugs may cause “serious side effects on bone metabolism”.

Peter Klimek, leader of the data analysis team at CSH and one of the authors said the study is the first to prove a cause-and-effect relationship between statins and osteoporosis.

He explained: “This is the first study to prove the connection between a high dose of statins and osteoporosis in mice.

“This makes it more likely that this is also happening in humans in addition to the previous cross-sectional study with population data.

The research was conducted on a total of 39 male and 32 female mice, who were divided into two groups.

One group was given high doses of statins, while the second was not.

A 3D detailed imaging technique assessing the bone quality of mice revealed that the long-term high-dose statin therapy had detrimental effects on bone in both males and females who had their ovaries surgically removed.

The imaging also showed that different parts and characteristics of the bone, such as volume and thickness were affected by the cholesterol-lowering medication.

Michael Leutner, from MedUni and the first author of the study, noted: “The results of our new study confirm and prove those of our previous analysis of the Austrian population in 2019.

“In both investigations, we found that high doses of statins may increase the risk for osteoporosis. Now, with the animal experiment, we demonstrate the cause-and-effect relationship.

“Our goal was to investigate whether continued and long-term exposure to high doses of statins in mice would promote the same detrital effects on bone as observed in humans.”

Osteoporosis is a health condition in which bones become thinner and gradually lose their strength, making them vulnerable to breakages.

The condition becomes increasingly prevalent with age, but eating foods rich in calcium and getting more vitamin D can counter these risks.

Weight-bearing exercise like brisk walking every day can offer additional protection against the condition.

Signs that the bones are affected include back pain, loss of height and a stooped posture.

Other statin side effects

Statins have a strong safety profile, yet their use has been linked to several side effects including brain fog, digestive problems and muscle pain.

The most feared statin side effect is rhabdomyolysis, where damaged muscle tissue releases proteins and electrolytes into the blood.

The Centers for Disease Control and Prevention, warns “it’s a serious medical condition that can be fatal or result in permanent disability”.

It should be noted however that the side effect remains extremely rare.