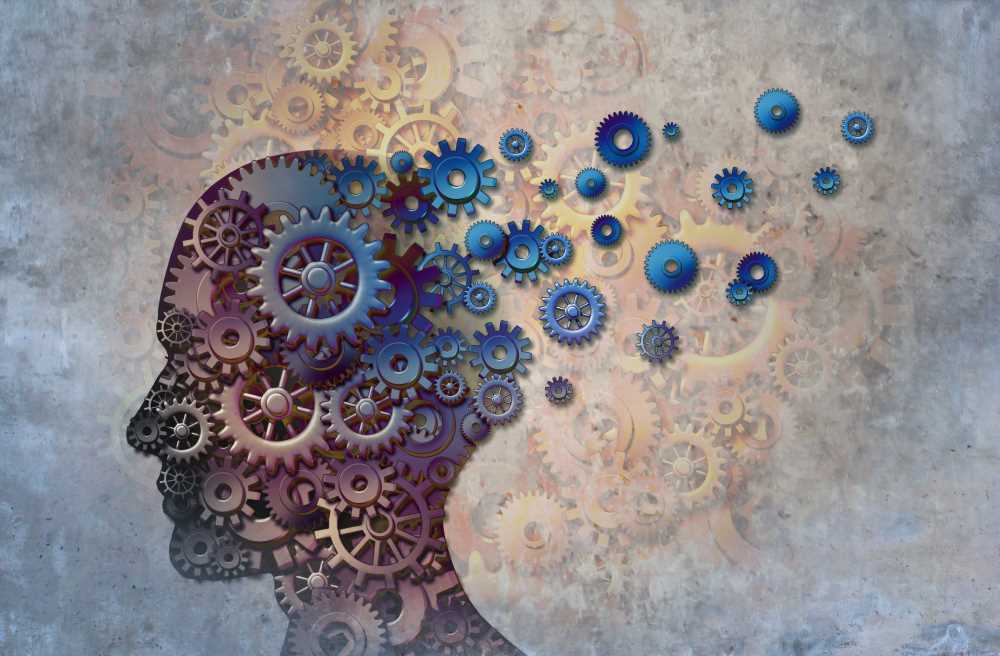 The American Journal of Clinical Nutrition has recently published a study that describes the impact of vitamin D status on brain health. The study findings reveal that vitamin D deficiency increases the risk of dementia. 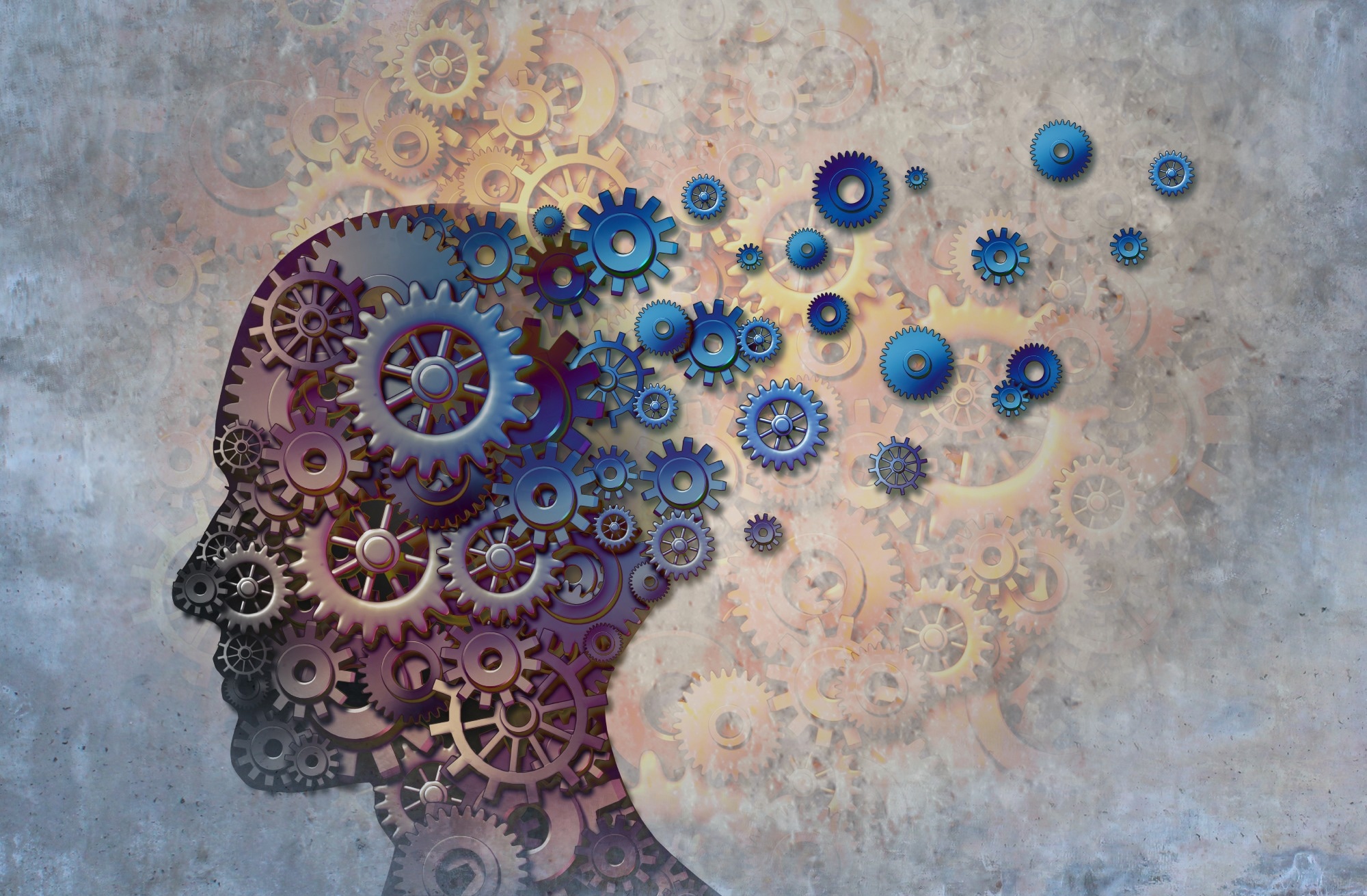 Vitamin D, a hormone precursor, is known to influence brain health by modulating neurotrophic growth factors, inflammation, and thrombosis. Vitamin D status in the body is typically monitored by measuring the blood level of 25-hydroxyvitamin D, which is a form of vitamin D produced in the liver. The prevalence of vitamin D deficiency (<25 nmol/L) has been estimated to be 5% – 50%, depending on geographic location and demographic factors.

According to the available literature, neurodegenerative diseases and cognitive decline are associated with changes in brain size and shape (brain morphometry). An association between vitamin D status and brain morphometry has also been established in the literature. In this context, a large-scale systematic review has concluded that vitamin D deficiency is associated with lower brain volume.

This study examined the association between vitamin D status and various brain neuroimaging features. They have also investigated whether severe vitamin D deficiency can increase the risk of dementia and stroke.

The scientists collected prospective data from the UK Biobank to investigate the effect of 25-hydroxyvitamin D concentrations on neuroimaging outcomes and the risk of dementia and stroke.

The analysis conducted after adjusting for socioeconomic factors revealed a strong association between 25-hydroxyvitamin D concentrations and neuroimaging features.

A nonlinear association was observed between 25-hydroxyvitamin D concentrations and total brain volume, white and gray matter volume, and hippocampal volume. Both low and high 25-hydroxyvitamin D concentrations were found to associate with lower total brain, white matter, and gray matter volumes. This association was stronger in males than that in females.

As mentioned by the scientists, the findings provide a vital opportunity for preventing dementia. They have also highlighted the need for conducting more extensive Mendelian randomization studies to confirm the proposed causal association between 25-hydroxyvitamin D concentrations and brain morphometry.

Dr. Sanchari Sinha Dutta is a science communicator who believes in spreading the power of science in every corner of the world. She has a Bachelor of Science (B.Sc.) degree and a Master's of Science (M.Sc.) in biology and human physiology. Following her Master's degree, Sanchari went on to study a Ph.D. in human physiology. She has authored more than 10 original research articles, all of which have been published in world renowned international journals.