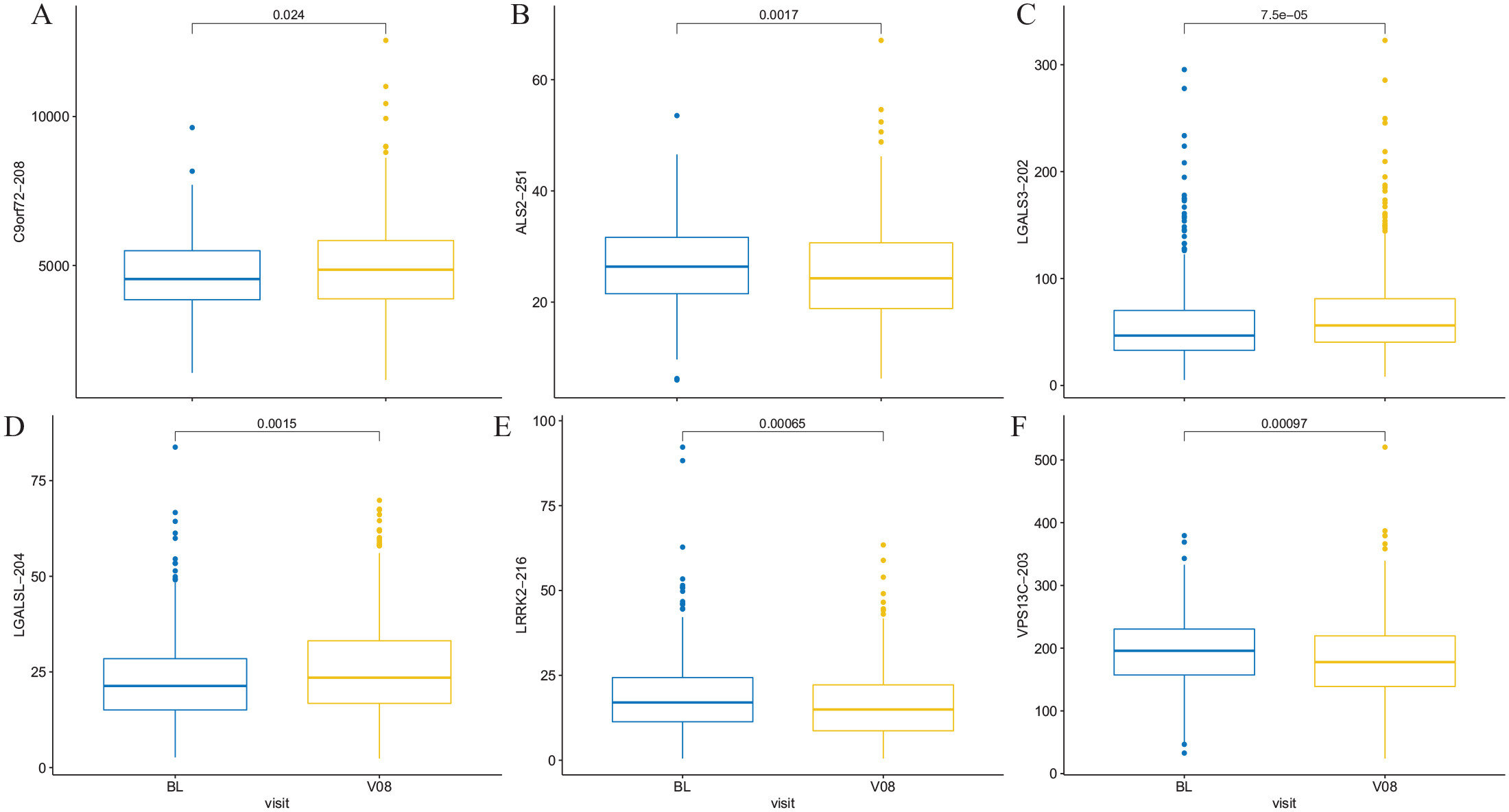 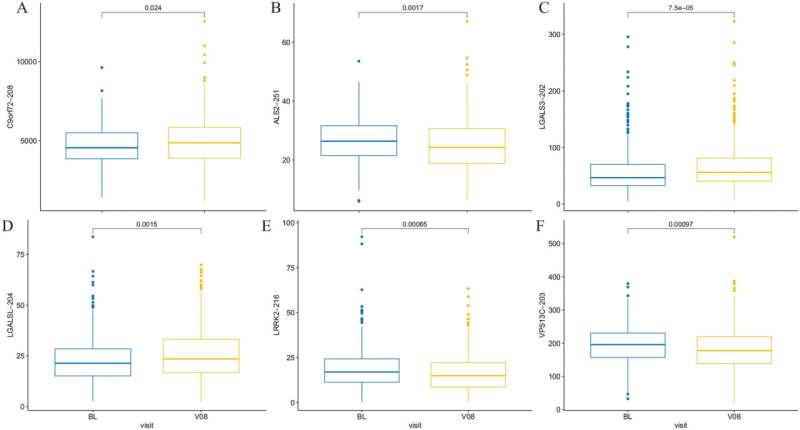 Findings of a new Parkinson’s disease study have opened an exciting avenue for developing therapeutics to intervene in the progression of this common movement disorder.

The feature article in Experimental Biology and Medicine contributes to understanding of genetic processes underlying nerve cell degeneration in people with Parkinson’s.

The study, led by Professor Sulev Koks at Western Australia’s Perron Institute for Neurological and Translational Science and Murdoch University, reports that alterations in the nascent transcription of introns (pertaining to DNA sequencing) may be indicators of risk and progression of Parkinson’s.

“Better understanding of the mechanisms underlying the degeneration of nerve cells can help in developing targeted therapies for people with Parkinson’s,” Professor Koks said. “For many years the search for DNA risk factors for specific diseases such as Parkinson’s has focused on exons, the two percent of our genome that encode the information for proteins.

“The bulk of the DNA risk resides in the other 98 percent of the genome that determines where, when and for how long exons are produced to generate these proteins.

“Similarly, previous research has focused on the measurement of exons in specific cells, ignoring the bulk of non-exon material that can affect their function.”

The study showed the importance of introns in regulating cell function and causing changes.

“Our study highlights the importance of introns as potential modulators that regulate cell function by manipulating how exons are used in the cell,” Professor Koks said. “This work opens a new avenue of genomic research towards developing novel approaches for improved diagnosis and more targeted therapeutic intervention in Parkinson’s disease progression.”