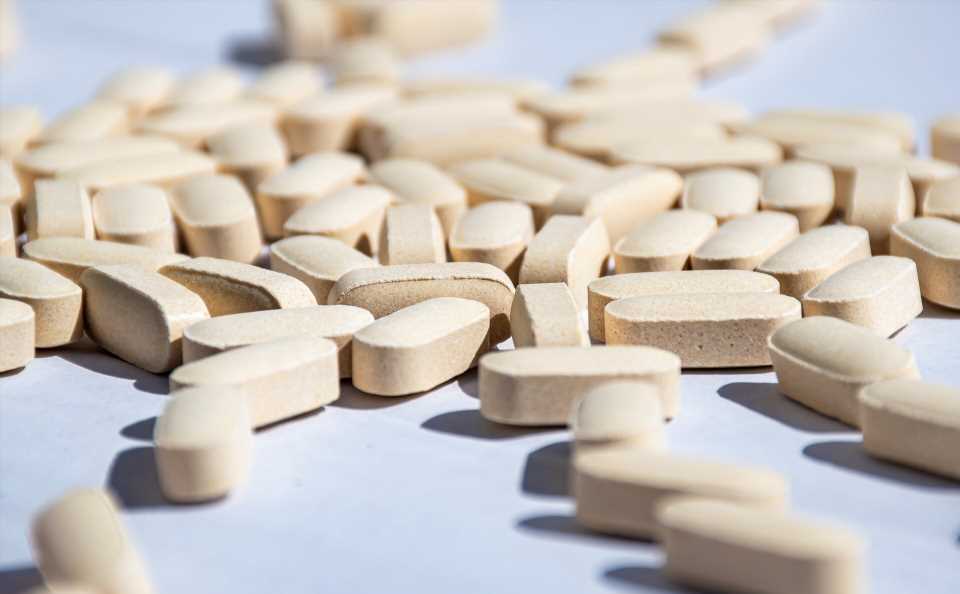 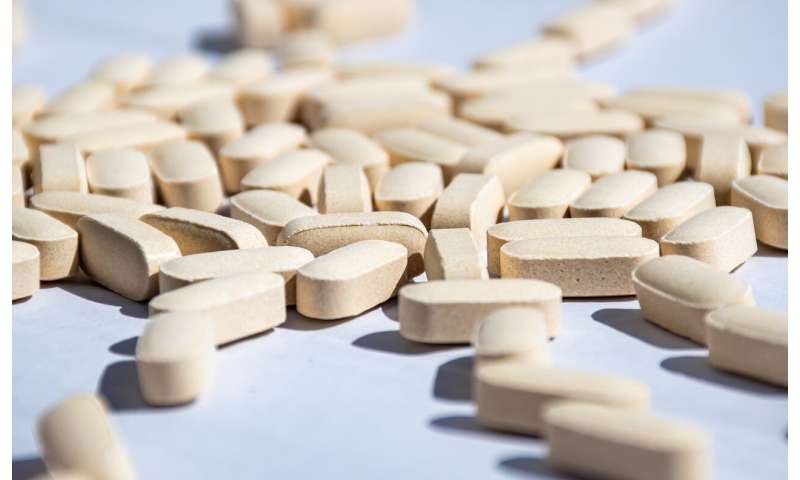 Zinc supplementation did not reduce mortality, cardiovascular risk, levels of inflammation, or microbial translocation among people with heavy alcohol use living with HIV/AIDS, according to a Vanderbilt-led study.

Although low adherence likely influenced the outcome in the trial, zinc significantly lowered mortality risk among those who were adherent, said the study’s lead author, Matthew Freiberg, MD, MSc, professor of Medicine and Dorothy and Laurence Grossman Professor of Cardiology. This finding, combined with other recently published research reporting lower biomarker levels of inflammation among those receiving zinc, suggest that a larger study may be useful to determine the efficacy of zinc supplementation, Freiberg said.

The study, recently published in JAMA Network Open, followed 254 participants living with HIV/AIDS with heavy alcohol use for 18 months. Some participants received pharmacy-grade zinc supplementations, a known anti-inflammatory agent, while others received a placebo.

Freiberg noted that HIV is associated with non-AIDS diseases, including heart disease and cancer, but scientists are still studying what mechanism causes it. One possible mechanism is that HIV is an inflammatory disease that affects multiple organs and results in, for example, a leak of gut bacteria, or microbial translocation. The problem is exacerbated by HIV/AIDS itself but particularly when people living with it drink large amounts of alcohol.

Quitting alcohol is ideal, but Freiberg hypothesized that zinc supplementation could reduce harm to patients if they were unable to abstain because prior work demonstrates that zinc supplementation reduces microbial translocation. As an inexpensive product that has few drug interactions, he suggested it could be a scalable treatment to a wide population if effective.

“This kind of an intervention could work anywhere theoretically and that’s what we were planning when we designed this,” Freiberg said.