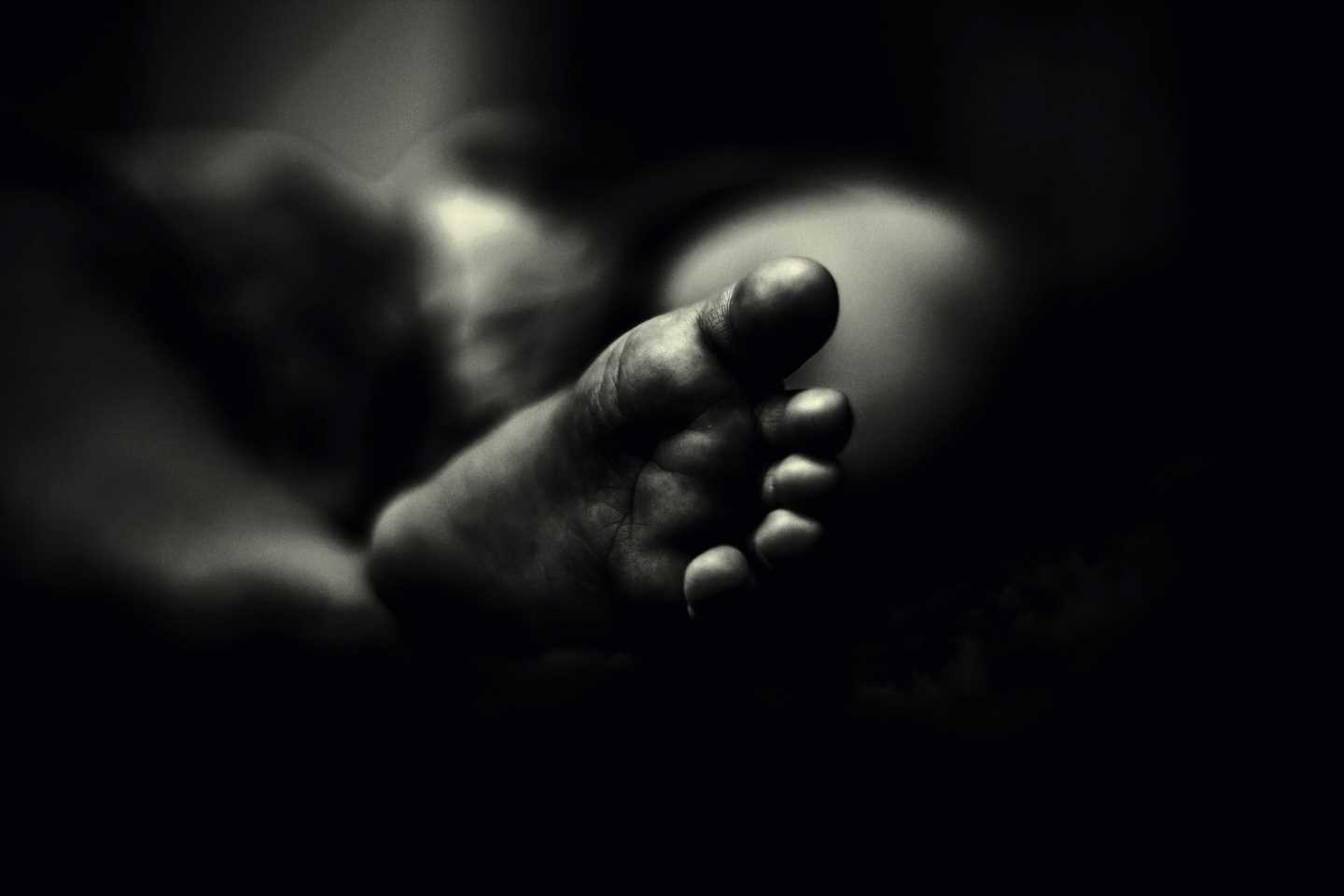 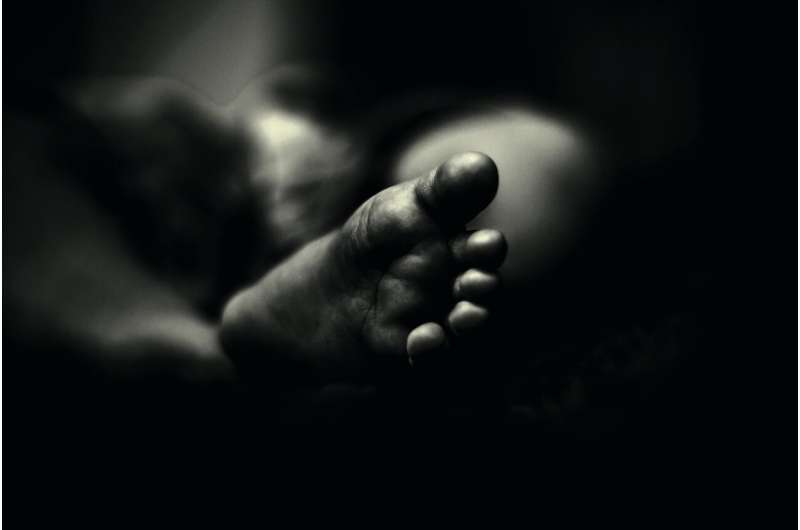 Infants from minoritized racial and ethnic backgrounds who have positive newborn screening tests for cystic fibrosis received their diagnostic follow-up for the disease later than recommended and later than white, non-Hispanic infants, according to a study published in the Journal of Cystic Fibrosis. The study also found that this delay in diagnosis and treatment was associated with worse early nutritional outcomes and may contribute to previously documented, considerable health disparities in people with cystic fibrosis.

Cystic fibrosis is a progressive genetic disease that damages multiple organs, including the lungs and pancreas. The disease is caused by variants in the Cystic Fibrosis Transmembrane conductance Regulator (CFTR) gene that lead to insufficient flow of salt and water in and out of cells. In the lungs, this creates buildup of thick, sticky mucus that can result in chronic lung infections and severe lung disease. Early nutritional deficits are associated with increased respiratory signs and symptoms, lower pulmonary function and childhood mortality.

“While race is a social construct, CFTR gene variant distribution differs by race and ethnicity, and people with cystic fibrosis from minoritized groups have more rare variants. This can mean less than two variants are found on newborn screening (cystic fibrosis is an autosomal recessive disease, so two variants must be present for disease to occur), raising less clinical concern and delay diagnostic evaluation,” said lead author Susanna McColley, MD, a pulmonologist from Ann & Robert H. Lurie Children’s Hospital of Chicago and Professor of Pediatrics at Northwestern University Feinberg School of Medicine. “Also, medical literature often describes cystic fibrosis as mainly affecting white people, specifically those of northern European ancestry, which may result in bias when interpreting newborn screening results for infants of other racial and ethnic backgrounds, leading to delays in evaluation and initiation of treatment.”

The study found that infants who were Black/African American, American Indian/ Native Alaskan, Asian, and/or Hispanic received diagnostic follow-up at median age of 31 days, compared to 22 days for white infants. These infants also more often had symptoms at presentation, which places them at risk for severe complications that could be fatal.