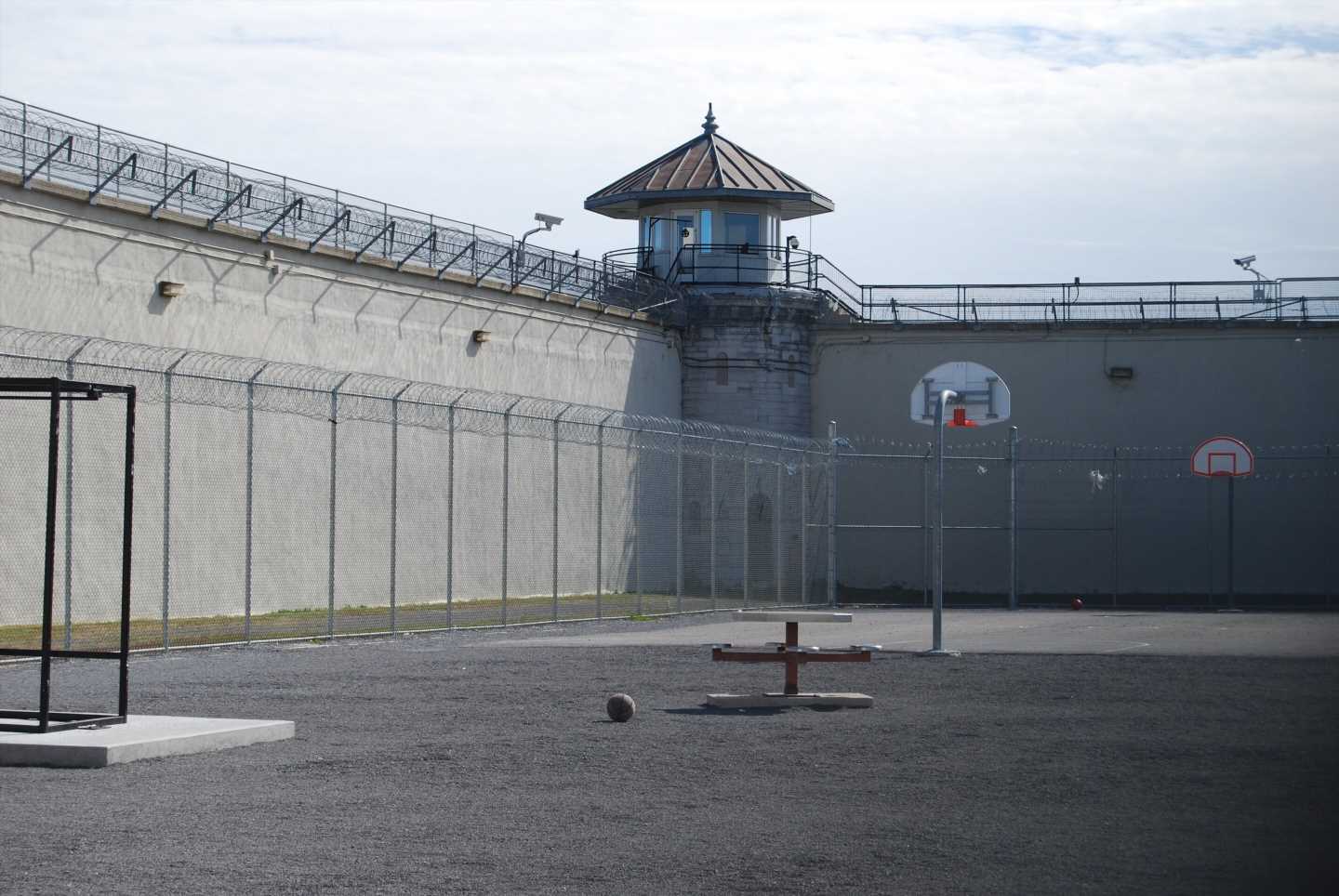 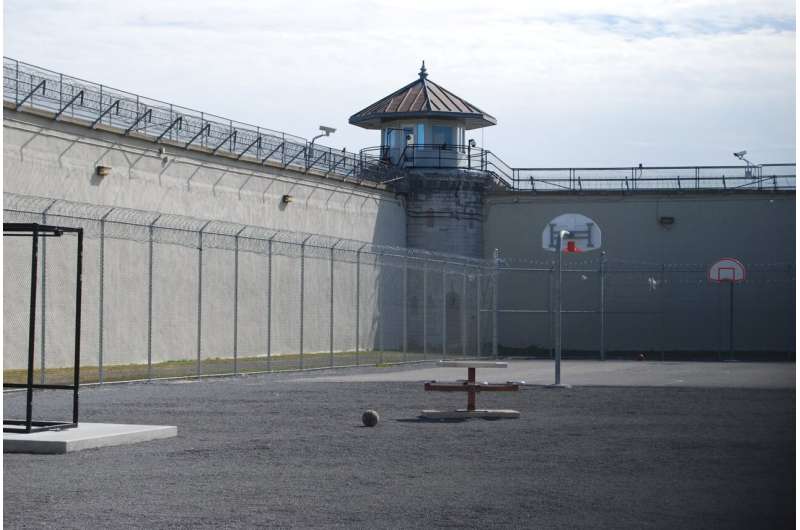 South African prisons are famously overcrowded. Prison populations are believed to exceed capacity by an overall 33%, although that number jumps to over 200% at some facilities, according to recent reports.

The confined, often overcrowded conditions of prisons make them a breeding ground for disease. In particular, they are a high-risk environment for the spread of infectious diseases such as tuberculosis (TB)—a leading cause of death in South Africa. TB spreads in the air when a person with the disease coughs, speaks, or sings.

In South Africa’s general population TB prevalence is 737 per 100,000 people—one of the highest in the world.

A global review found that people in prison were more at risk of TB than the general population. But very little is known about the TB prevalence in South Africa’s prisons. A 2010 study of the country’s largest prison found that 38.6% of the study participants showed at least one symptom of TB. Only 1% of participants were receiving TB treatment.

In two separate papers we built models to better understand how TB is spread in a crowded environment, such as a prison. Our findings make it clear that as long as there is an influx of infected patients, TB cannot be eliminated. It will continue to spread through the influx of new carriers or new potential hosts. This in turn increases the risks of drug-resistant and multi-drug-resistant variants of TB developing.

Mathematical epidemiological modeling is a great tool for predicting the behavior of a disease over a period of time. Models are not meant to treat the disease. But they inform public health decisions and policy. Models can be modified to suit a certain behavior of the disease, specific lifestyle factors in the population and certain interventions by public health authorities. The accuracy of forward projections depends on the quality and quantity of the available (historical) data.

Mathematical models are able to inform us of the likelihood that, with or without control strategies such as screening and vaccination, the disease can be eliminated or will persist at a specified level of endemicity.

Over the past few years, we and other researchers have been modeling the transmission of TB, using compartmental models. This is a modeling technique commonly applied in epidemiology to predict the spread of an infectious disease.

The technique derives its name from the fact that the population is divided into “compartments” according to the disease status of individuals:

We then applied this technique to what is known as a crowded environment. This can be anything from an open-air concert to a mining population to a prison—any place where people could potentially gather en masse and in close proximity.

A key objective of the modeling study is what is known as the stability analysis of the disease-free equilibrium state, or the point where the disease is no longer found within that environment. This is because it is important to understand how the disease can possibly be eliminated from the population. There is a lot of maths involved.

In a 2018 paper we looked at the inflow of infected patients into a prison, computing what the impact would be on the broader prison community.

In a more recent paper—in the interests of better accuracy—we added further complexity by developing a novel two-group model that mirrors the dynamics of TB in a prison system.

Our model, in addition to the compartmentalization, further divides the prison population into two groups: sentenced individuals, and remanded individuals awaiting trial.

The model showed mathematically that when infected people continue to enter the system, the disease cannot be eliminated. It also showed that the average time inmates spend in prison could make a difference to TB dynamics—but this needs further study.

There are a number of solutions.

The World Health Organization recommends early diagnosis, equitable access to health services, and the co-management of TB and HIV.

At the top of the list is the universal screening of those coming into the system. Research shows that this commonly proposed measure can reduce the number of infectious individuals and help eliminate the disease.

Hand in hand with this should be a strategy to admit infected inmates to a prison facility which has an elimination plan in place, such as treatment for latent cases.

Providing comprehensive curative and preventive services for cases is vital if TB is to be eliminated in prisons.

Provided by
The Conversation

This article is republished from The Conversation under a Creative Commons license. Read the original article.