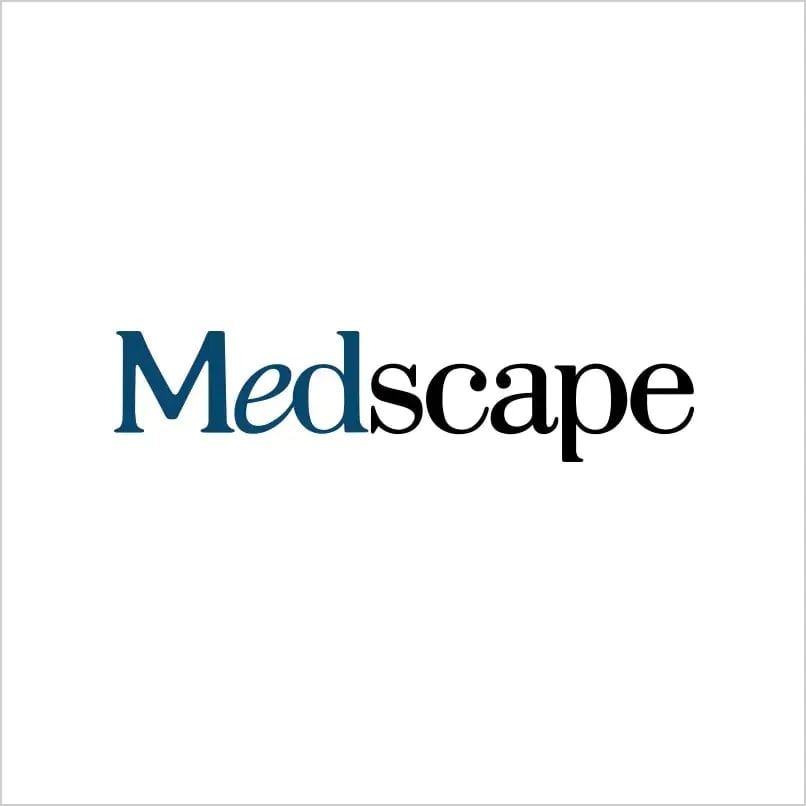 NEW YORK (Reuters Health) – The position in which a person with gastroesophageal reflux disease (GERD) sleeps appears to have an impact on the occurrence of reflux symptoms during the night, according to a small study that suggests lying on the left side is best.

“Findings of this study suggest that when time spent in the right lateral and supine sleep positions can be reduced or avoided entirely, patients will have a substantially lower acid exposure time, which may result in less esophageal damage and fewer nocturnal reflux symptoms,” the study team writes in the American Journal of Gastroenterology.

“This is not common knowledge among doctors. We hope that this study changes this,” first author Dr. Jeroen Schuitenmaker with Department of Gastroenterology and Hepatology, University Medical Centers Amsterdam, the Netherlands, told Reuters Health by email.

“Lifestyle modifications, such as raising the head-end of the bed and avoiding eating and/or drinking before going to bed, are often the first steps in the treatment of troublesome nocturnal reflux symptoms,” Dr. Schuitenmaker noted.

“With the information from this study, clinicians could advise patients to sleep on the left lateral decubitus position as much as possible to reduce the occurrence of heartburn and/or regurgitation symptoms,” Dr. Schuitenmaker added.

“However, these small sample size studies have used experimental conditions that do not reflect the nighttime because these were performed during daytime when awake, only focusing on the postprandial period or without pH-impedance technology,” the researchers point out in their paper.

They investigated the effect of spontaneous sleep positions on the occurrence of nocturnal gastroesophageal reflux by combining pH-impedance and sleep position monitoring in 57 patients with reflux symptoms.

They note that the exact cause of faster esophageal clearance and shorter esophageal exposure time in the left lateral decubitus position “should be further explored. However, the position of the stomach relative to the esophagogastric junction is the most likely explanation.”