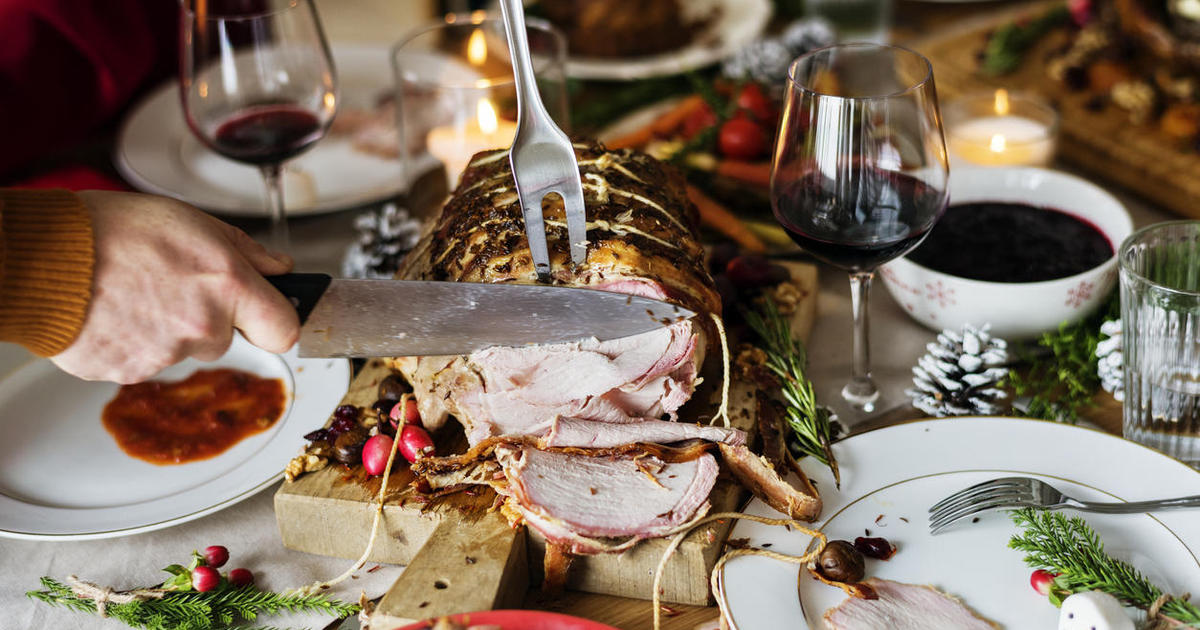 From the first Christmas cookie to the last sip of New Year’s champagne, this time of year is full of tasty temptations. But overdoing it on the holiday cheer can lead to stubborn weight gain that’s difficult to lose.

According to a new study, the average person gains 0.8 to 2.2 pounds per year, much of it around the holidays. But the study also found that a few simple practices can help encourage healthier choices and reverse the trend of expanding waistlines.

“We know from weight tracking studies that many members of the public gain weight over Christmas that they often do not fully lose, which could adversely impact their health over time. We found that some simple strategies over this time of year prevented this from happening,” study author Amanda Farley, PhD, of the University of Birmingham’s Institute of Applied Health Research, told CBS News.

These strategies boil down to two basic tips:

The study, published in the Christmas issue of The BMJ medical journal, included 272 adults of varying weight. The participants were divided into two groups and followed for an average of 45 days around the holiday season in 2016 and 2017. Members of the first group, or the intervention group, were encouraged weigh themselves and reflect on their weight at least twice a week. They also received tips on managing their weight and a list of physical activity calorie equivalents of popular holiday foods and drinks.

For example, they were advised that one slice of a Christmas cake would require 18 minutes of running to burn off, while drinking a small glass of mulled wine requires 33 minutes of walking to expend the calories. 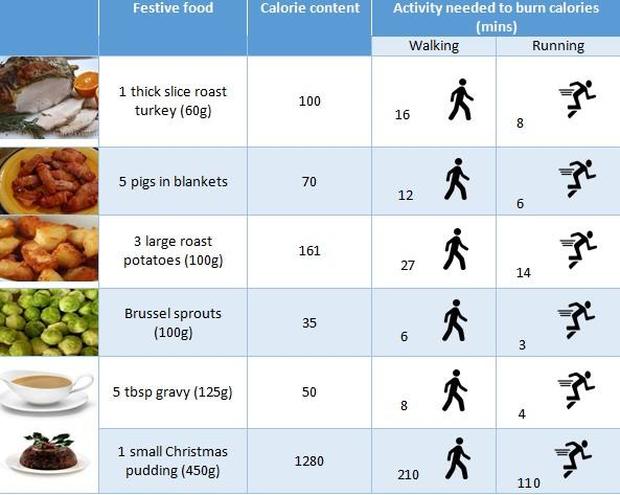 The second group — the control group — received a healthy living leaflet with no specific dietary advice.

At the end of the study period, the researchers found that those in the control group gained some weight over the holiday season while those who received more counseling about weighing themselves and burning off calories did not. After adjusting for other potential factors that could have an influence on weight, by the end of the study, weight was about 1 pound lower in the intervention group than the control group.

The participants in the study were mostly women and mostly white, with an average age of 44.

Other recent research has also found benefits to stepping on the scale for weight control. A study of more than 1,000 adults by researchers at the University of Pittsburgh found those who weighed themselves several times a week had more significant weight loss in a year. People who never stepped on a scale, or who did so just once a week, lost no weight.

Weighing yourself can be beneficial, experts say, because it keeps you accountable.

“It would remind you to eat healthy foods, watch your calories, portion sizes, maybe stay away from those tempting sweets in the office because you know you are going to be getting on the scale the next day,” registered dietitian Martha McKittrick told CBS News last month.

However, McKittrick said checking the scale frequently may not be for everyone.

Weigh-ins at home are also not recommended for people dealing with eating disorders.

Nancy Farrell, a registered dietitian and spokesperson for the Academy of Nutrition and Dietetics, offered additional advice for avoiding holiday weight gain.

She recommends eating regular, light meals on holiday days “so as to not save up for the ‘big event’,” and bringing your own healthy dish to holiday parties.

“Stand away from a buffet table or the food trays to avoid the temptation to nibble on the food,” Farrell advises, “and survey the buffet table prior to getting in line to avoid plate overload. Also, sit next to fellow healthy eaters. They will help you to stay on track with your health goals.”