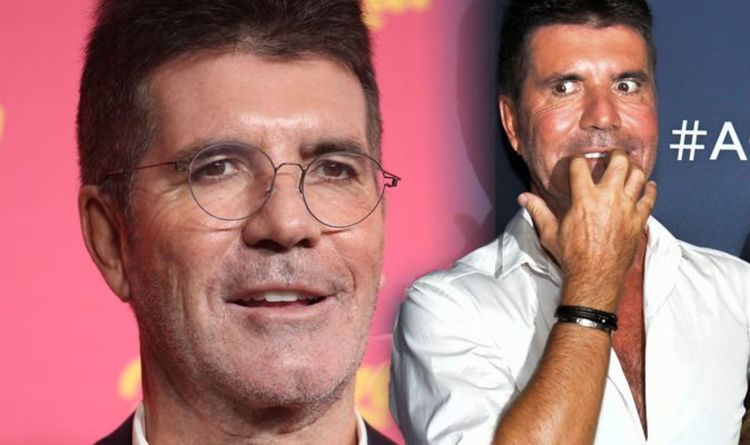 Simon Cowell, 60, has launched many budding musical artists into the world of stardom through Pop Idol, X Factor and Britain’s Got Talent. The television personality was ranked sixth in The Daily Telegraph’s “100 most powerful people in British culture” in 2008 and received a star on the Hollywood Walk of Fame in the same year. A man who seems to have the world at his feet, his life took a turn when a combination of stress and lack of sleep forced him to reevaluate things.

Simon spoke to The Sun last year and divulged the health problems he was dealing with.

Simon admitted that being a workaholic took a major toll on his health.

Simon admitted he would work until 8am and then sleep until 3pm.

Simon’s biological sleep-wake cycle, or circadian rhythm was out of sync and was beginning to affect his personal life. 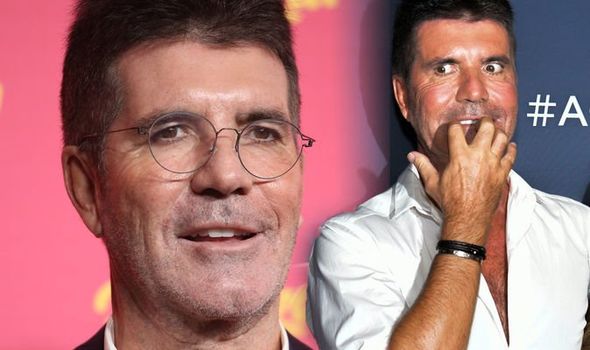 Simon said: “I was like a vampire. For years I would not go to bed until eight in the morning.

“It was a wake-up call. I think stress, if you want my honest opinion, is the biggest killer of all. I’ve stopped all the crazy late-night phone calls and the late-night meetings.

“That was the problem. Suddenly you go, ‘I can’t live like this any more.’

“You don’t want your son walking gin when you’re always asleep in the afternoon. I mean, that’s not great.”

What the expert said

In a study in the journal Sleep, more than 2,400 patients who visited a sleep clinic for complaints like sleep apnea or insomnia, a small number of them were found to have previously recognised familial form of advanced sleep phase, a kind of permanent jet lag that the study showed often runs in families.

The lead author of the study, Dr Louis J. Ptacek said the world is full of long and short sleepers.

These patterns, too, often run in families and Dr. Ptacek and his colleagues have been identifying genes that influence them. 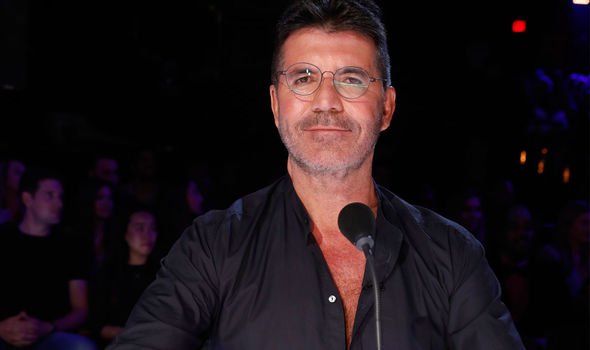 Such natural long and short sleep patterns fit into the normal distribution of people’s sleep needs.

But those with an abnormally advanced or delayed sleep phase are different — they may need the same amount of sleep as the average person, but the times at which they need to sleep and wake are anything but average.

Advanced sleep phase is now known to be determined by a single dominant mutation in a growing list of genes discovered in the laboratories of Dr. Ptacek and his collaborator Ying-Hui Fu. 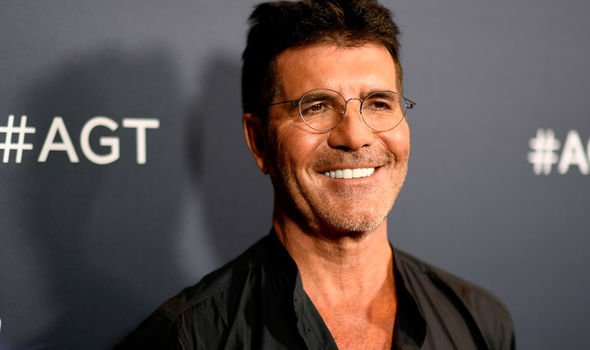 “But while this mutated gene travels in families, its expression can vary based on what the rest of the genome looks like,” Dr. Ptacek said.

He and his colleagues concluded that “extreme morning chronotypes,” as people with advanced sleep phase are called, “are not exceedingly rare.”

Their analysis showed that among visitors to a sleep clinic, some three in 1,000 have advanced sleep phase, and in two-thirds of those people, the pattern is familial.

In an interview with ex Terri Seymour for ITV’s Lorraine, the BGT judge said: “I now go to sleep at 10, I now have breakfast at 8:30. It’s almost like a complete reversal.”