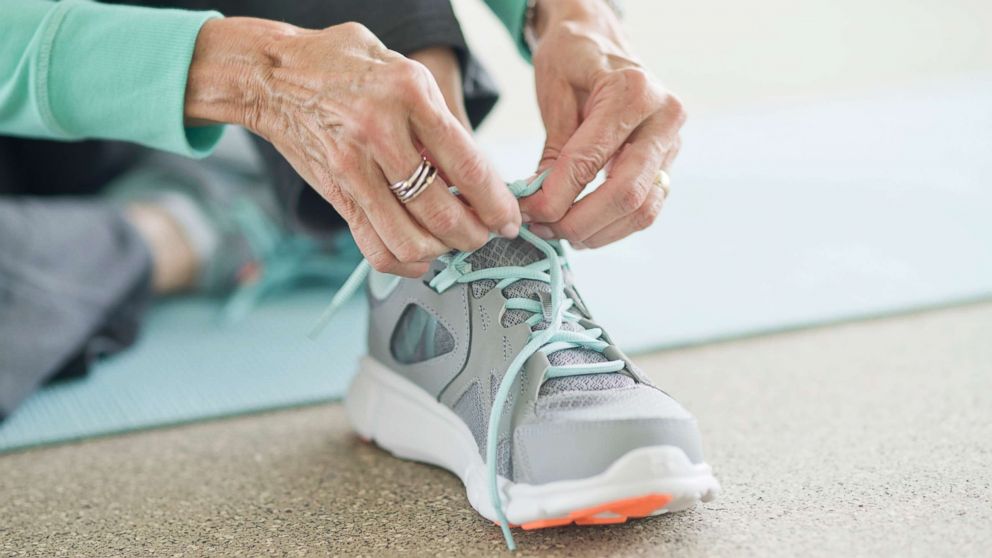 This story is from Kaiser Health News

John Garland Graves was taken aback when he walked into his McKinleyville, Calif., gym in October and learned that his SilverSneakers membership was being canceled.

Since 2014, Graves, 69, has enjoyed free access to the gym through SilverSneakers, the nation’s best-known fitness program for seniors. He was disturbed by the news, as are many other people who have recently learned they’re losing this benefit.

Graves, who works out four to five days a week and has a UnitedHealthcare Medigap policy, decided to seek coverage elsewhere after the company raised his policy’s rates and eliminated SilverSneakers in California. He has signed up for a new policy with Blue Shield of California.

Starting next year, UnitedHealthcare will offer members a package of fitness and wellness benefits instead of paying to use SilverSneakers — a move that will give the company more control over its benefits and may save it money.

Seniors with UnitedHealthcare Medicare supplemental policies will get 50 percent off memberships at thousands of gyms across the country, telephone access to wellness coaches and access to various online communities and health-related resources. Those with Medicare Advantage policies can join Renew Active, UnitedHealthcare’s fitness program, with a network of more than 7,000 sites, at no cost, and qualify for an evaluation from a personal trainer and an online brain-training program, among other services.

Steve Warner, who leads UnitedHealthcare’s Medicare Advantage product team, explained the company’s move by noting that over 90 percent of policyholders who are eligible for SilverSneakers “never step foot in a gym” or use this benefit.

UnitedHealthcare wants to reach “a broader portion of our membership” with a “wider variety of fitness resources,” he said, noting that the company’s shift away from SilverSneakers began last year and has accelerated this year. (Altogether, more than 5 million customers have been affected. But the company is making market-by-market decisions, and nearly 675,000 UnitedHealthcare Medigap policyholders and 1.9 million UnitedHealthcare Medicare Advantage plan members will retain access to SilverSneakers in 2019.)

But many of the company’s customers aren’t happy that SilverSneakers, which offers group classes tailored to seniors in addition to gym access at 15,000 sites, is disappearing. And confusion about alternatives is widespread.

It’s one of the “top topics” that seniors have been raising over the past few months when they call Ohio’s Senior Health Insurance Information Program, said Chris Reeg, the OSHIIP program director. Michael Chanak Jr., 69, of Wadsworth, Ohio, had problems getting through to UnitedHealthcare’s customer relations department several times when he called with questions — a common complaint. “The way this is being implemented is a train wreck,” said Chanak, who has a UnitedHealthcare Medicare supplemental policy and spends an hour every day exercising at his gym.

People are “extremely upset,” wrote Margaret Lee of Arroyo Grande, Calif., in an email. “That’s about the only topic of conversation at my water exercise class!”

AARP has also become a target of anger because it endorses UnitedHealthcare’s Medigap and Medicare Advantage insurance policies — an arrangement that yields substantial royalties for the organization.

In an email, Mark Bagley, a spokesman for the organization, said, “UHC [UnitedHealthcare], not AARP, operates these plans and determines the benefits.”

“I will be dropping my AARP membership when it is time to renew,” wrote Shelley Holbrook, 67, of Yorba Linda, Calif., a UnitedHealthcare Medigap policyholder, in an email exchange about the loss of SilverSneakers. “I am a Parkinson’s patient who has been prescribed this type of exercise program,” she explained. “This program is under the guidance of certified instructors that make sure the exercise routines are performed correctly. … An ordinary gym membership provides no instruction on how to use the equipment safely for seniors.”

“A health coach is not what I need,” Holbrook continued. “I have used the health coaches before, and have found them to be totally worthless.”

For policyholders like Holbrook, the situation is complicated by another factor: Federal laws don’t ensure that seniors can switch Medicare supplemental insurance plans without undergoing new medical evaluations after an initial “guarantee issue” period. (This period occurs six months following a person’s enrollment in Medicare. Changes are allowed under a few specific circumstances and by laws in a few states.)

If seniors can meet medical standards, they’ll find SilverSneakers available from other insurance operators. In 2019, Tivity Health is offering the program through more than 65 health plans covering more than 15 million older adults and introducing a new digital platform that emphasizes its social benefits: SilverSneakers Connect.

“There are people we’ve learned who are alone but don’t want to go to the gym,” and the new platform can help them connect with each other as well as activities in their communities, said Donato Tramuto, Tivity Health’s CEO. Recent research suggests that SilverSneakers may help reduce isolation and loneliness in seniors who go to classes and form new relationships, he noted.

Whether UnitedHealthcare’s health plans will be less appealing because of the shift away from SilverSneakers is yet to be determined. Several years ago, Humana, another giant insurer, also began reducing the number of plans that offered SilverSneakers, but it faced a backlash from members and sales representatives. “The membership perceives [SilverSneakers] as a valuable benefit despite the fact that not everyone uses it,” said George Renaudin, Humana’s senior vice president of Medicare.

Ray Liss, who retired seven years ago, just changed over from UnitedHealthcare to a Humana Medicare supplemental policy with his wife. The loss of SilverSneakers precipitated the switch, which has an unexpected benefit: The couple will save almost $60 a month next year on their new policy.

In an email, Liss, who declined to say where he lives, was philosophical about the value of exploring his options, writing, “I was pretty mad at the time, but it worked out for the best.”

Kaiser Health News is a nonprofit news service covering health issues. It is an editorially independent program of the Kaiser Family Foundation, which is not affiliated with Kaiser Permanente.