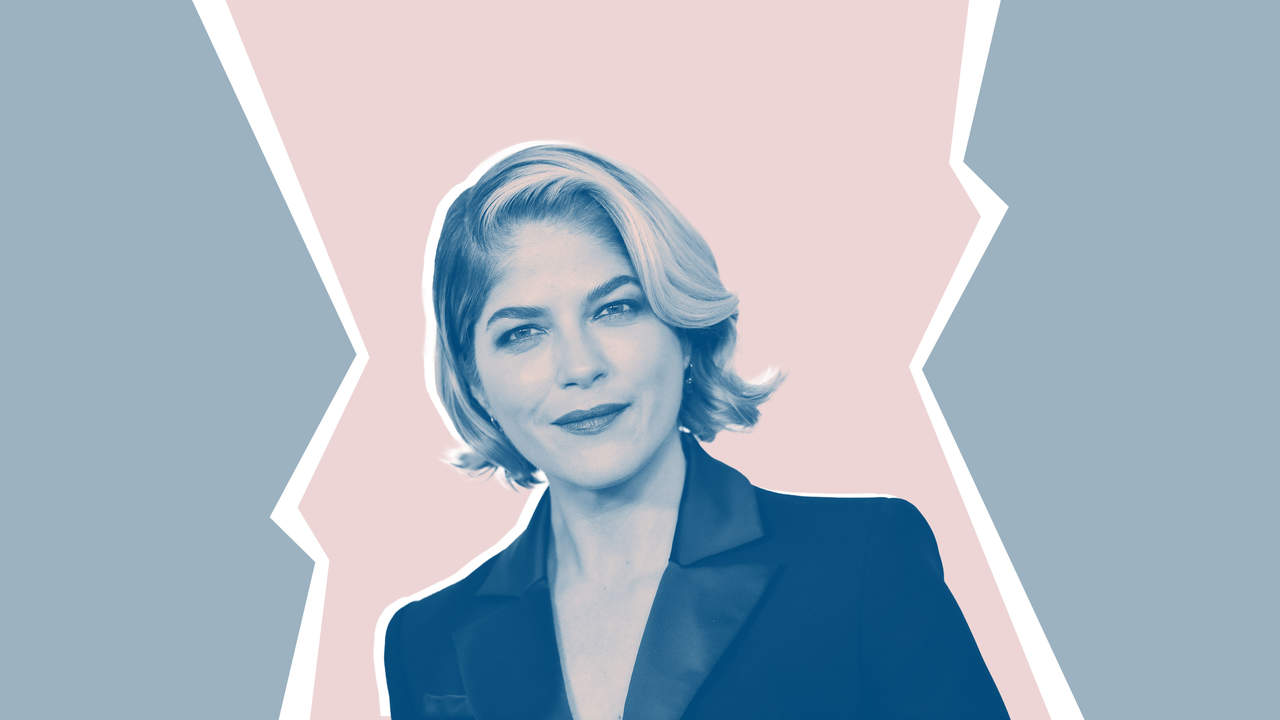 Selma Blair’s life has been an open book recently. Since revealing her multiple sclerosis diagnosis in October 2018, she’s shared the most intimate aspects of her life and health. Now, in a new Instagram post, she’s sharing new details about her condition.

Selma, 47, posted a new photo Thursday showing herself lovingly petting her horse, Mr. Nibbles, who Selma said she's only had a “short time” until her symptoms began developing.

But further down in the post, Selma revealed a detail about her MS progression: In writing about not seeing Mr. Nibbles as often as she’d like recently, Selma said, “even though I may seem like I have gone farther away, I am learning and getting healthier. Even as I get seemingly sicker.”

After I gave birth and felt half dead all the time, after the rage and the tears, after my heart exploded with caring and understanding, before any diagnosis, I searched for this horse. I knew the only place I was really growing with self love was at @cellardoorequestrian . My trainer found me #skytop. He needed to be able to handle kisses. Prerequisite. Truly. And he did. #mrnibbles. We only had a short time before I couldn’t even get to him or stay on. But he has come so far. And even though I may seem like I have gone farther away, I am learning and getting healthier. Even as I get seemingly sicker. I will jump this horse around again. Affording horseshows will require some major work opportunities ahead. So I am asking for it all. I am asking. For all of us who want it. Ask. Ask. Listen. I have the unicorn. Now I have to be able to find him again. #tbt. #loveheals ?

Selma was initially diagnosed with MS, a chronic illness affecting the central nervous system, in August 2018—though she’d had symptoms for years, according to her first Instagram post revealing her diagnosis. At first, Selma said she thought she had a pinched nerve, until a doctor found lesions on an MRI brain scan. “I have probably had this incurable disease for 15 years at least,” Selma said.

Over the past eight months, Selma has gone in depth about the MS symptoms she’s experienced: “I am disabled. I fall sometimes. I drop things. My memory is foggy. And my left side is asking for directions from a broken GPS. But we are doing it,” Selma wrote in that first Instagram post.

Those mobility issues have forced Selma to begin using a cane—and more recently, an Alinker Walking Bike—to help her get around more easily. “I didn’t think I would ever need a cane or wheelchair or mobility aid until well into old age,” Selma wrote in another Instagram post. “But here we are.”

Selma also opened up to Good Morning America’s Robin Roberts about life with MS, revealing she suffers from a condition called spasmodic dysphonia, among her other symptoms. (FYI: Spasmodic dysphonia is a neurological disorder which causes involuntary movements of muscles in the voice box, giving her voice a strained, strangled, or choppy quality, per the Genetic and Rare Diseases Information Center.)

But through it all, Selma has remained positive. Regarding Mr. Nibbles, she wrote: “I will jump this horse around again.” It’s a sentiment that Selma uses to refer to riding and competing in equestrian events, but also, seemingly, to her life in general.