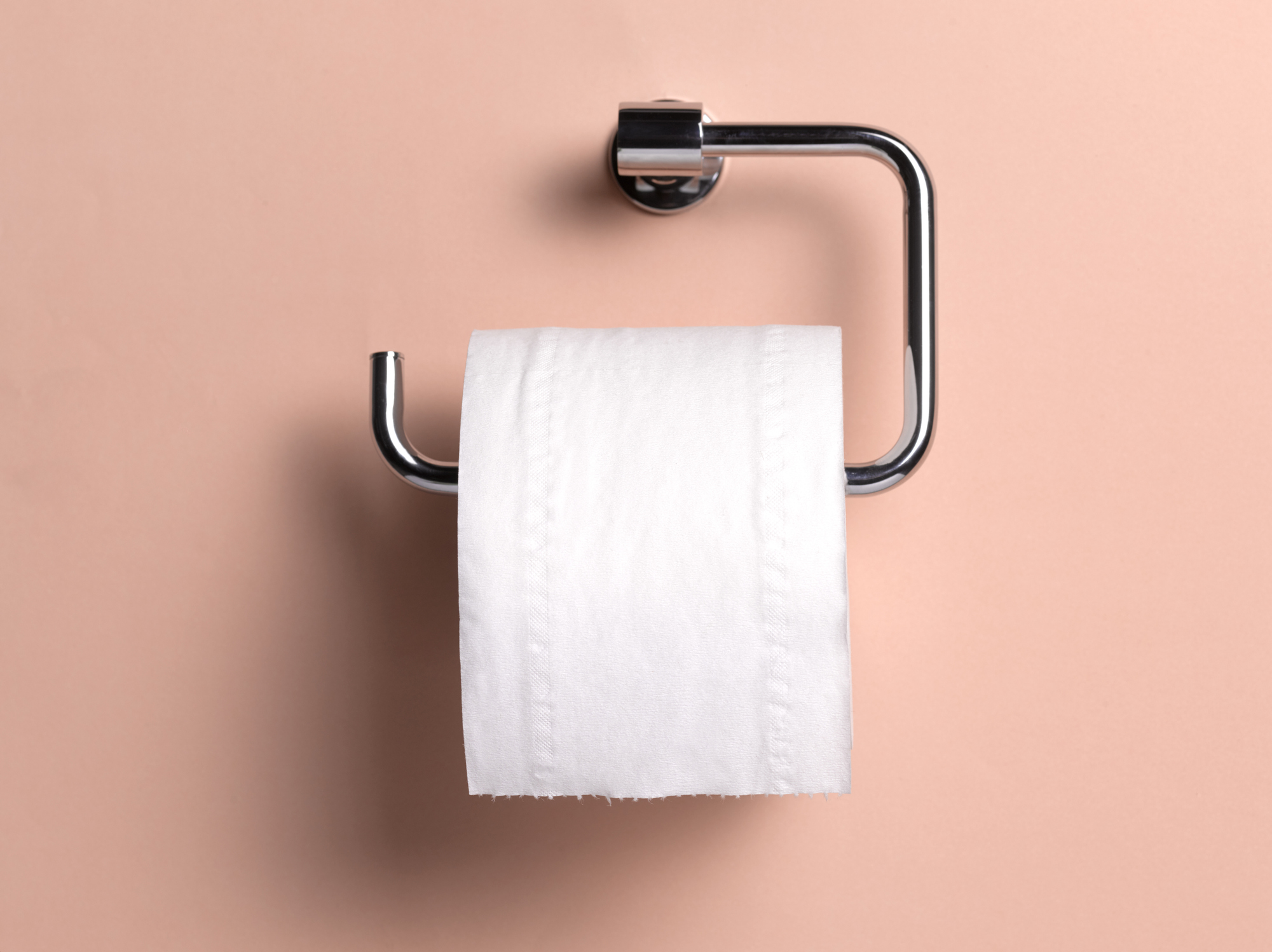 Using a bathroom stool could help your stool, according to a new study published in the Journal of Clinical Gastroenterology.

Products like the Squatty Potty (which are known scientifically as “defecation postural modification devices,” or DPMDs) have in recent years gained a cult following for purportedly helping people relieve themselves in the most natural position: squatting. People can mimic a squat by simply placing their feet on a stool while using the toilet, raising their knees above their hips.

Given their commercial success, curious scientists set out to see if DPMDs are actually good for you. “As a gastroenterologist, when you’re at a party or you’re with your family, people bring this up,” says study co-author Dr. Peter Stanich, an assistant professor of gastroenterology, hepatology and nutrition at the Ohio State University Wexner Medical Center and College of Medicine. To give them a satisfying answer, he and his colleagues decided to conduct the first study on Squatty Potties.

The researchers had 52 medical residents at Ohio State and their partners (average age: 29) take an initial survey about their bowel movements and bathroom habits, and provide a detailed log of every bowel movement they had for two weeks. Even though all of the people in the study were fairly healthy, the results showed that significant numbers had issues including straining, blood in their stool and “incomplete emptying,”—a feeling that often goes along with constipation.

Next, the researchers equipped everyone with a Squatty Potty. (The company supplied products for research, but did not fund or design the study.) People tracked their bowel movements for another two weeks, then completed a survey about their experience.

After sorting through descriptions of more than 1,000 bowel movements, the researchers found that 90% of people who used a Squatty Potty strained less, and 71% had faster bowel movements. Fewer users also reported feeling like they still had to go after using the bathroom.

The findings seem to confirm the idea that squatting is the ideal way to go, Stanich says. “From the rectum into the anus, there’s kind of a bend,” he says, and squatting helps to straighten it out — unlike Western toilets, which position the body at a 90-degree angle. The Squatty Potty “gets us closer to how we’re ‘supposed’ to have bowel movements,” he says.

Stanich says these kinds of devices may be worthwhile for healthy people, as well as those with persistent issues like chronic constipation and irritable bowel syndrome; they could also reduce the risk of straining-related problems like hemorrhoids. Still, more research is required to see how much of an impact they have on chronic conditions, and Stanich stresses that people with gastrointestinal issues should also consult a doctor to rule out serious medical problems.

“Even within this normal population, the toilet stool benefitted their bowel movements,” Stanich says. “This is something that’s not a medication, something basically anyone can use. If it helps reduce bowel symptoms, then it’s really a win-win situation.”