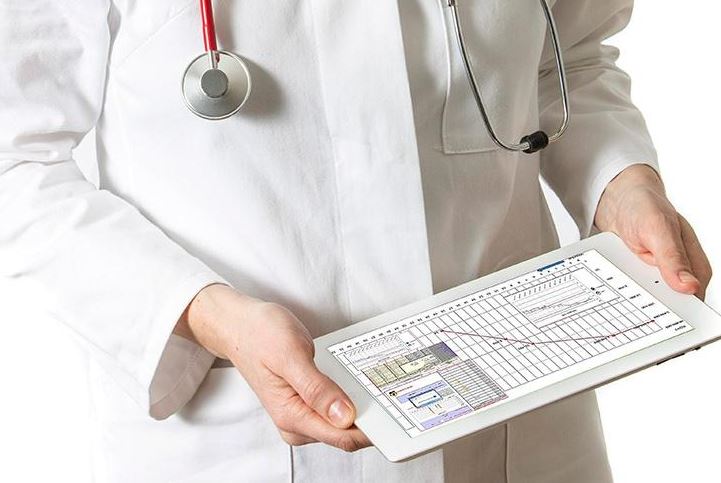 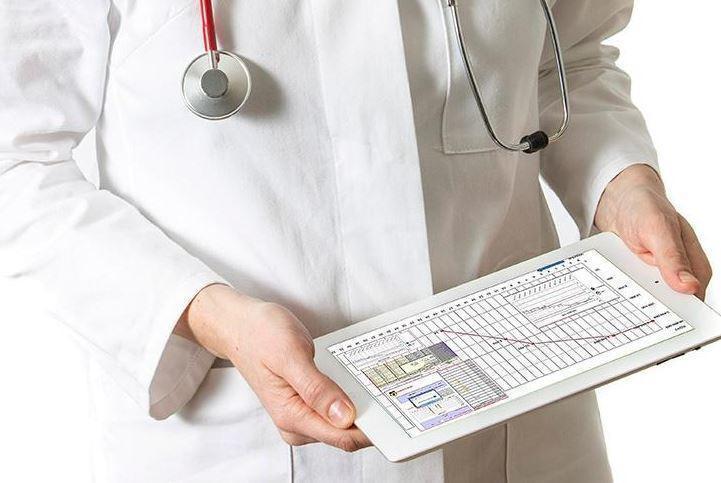 Scientists from the University of California at Davis found that obesity in some cases is not only a risk factor for the development of certain cancers, but also helps the body fight tumors. The study is published in the journal Nature Medicine.

As explained by experts, when overweight cancer more actively nourished, grows and has an increased ability to recover. The use of immunostimulatory therapy in people with obesity causing “overload” the immune system, provoking the emergence of different side effects.

Cancer can provoke the release of proteins PD-1, which prevent the T-cells to attack infected cells. As demonstrated by experiments on mice, this process can be stopped with the help of blockers of inhibitory signaling pathways. Thus in animals with obesity inhibits protein stands out more, regardless of the type of tumor, and their survival was higher.

Testing therapy involving 251 patients with melanoma also pointed to the improvement of the clinical picture in the presence of obesity, indicates, “RIA Novosti”.

According to researchers, dysfunction of T cells can be partially explained by the leptin — peptide hormone that regulates energy metabolism.

Previously, scientists have uncovered the cause of the origin of many types of cancer. It turned out that the responsible is the breakdown of the cellular mechanism.