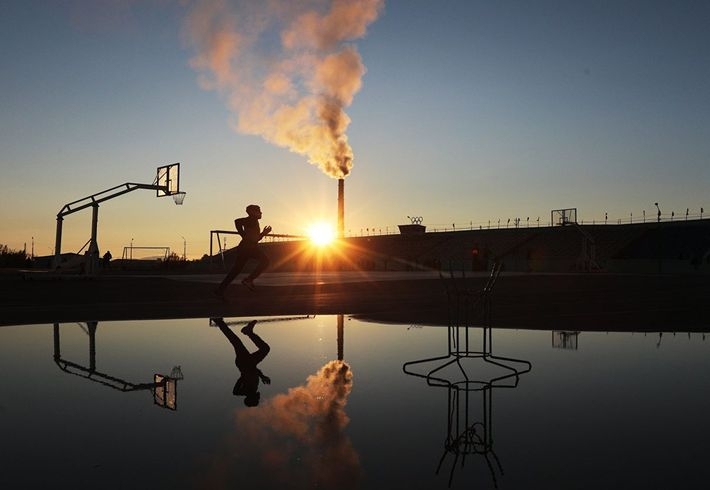 Scientists from the medical center of the University of Texas (USA) showed that even weak single exercise accelerates the process of metabolism. Meanwhile, according to the Medical Express.

Experts conducted an experiment on mice that three times as “running” in the wheel for twenty minutes. After that, scientists have discovered that exercise affects the activity of cells of the nervous system involved in appetite regulation and food intake. Workout accelerate the POMC neurons which is associated with a decrease in appetite and rapid “combustion” energy and slow the AGRP neurons that inhibit metabolism.

POMC — prohormone derivatives which may be deemed to be lipotropin (hormones fat burning), endorphins (hormones of happiness) and others.

Scientists say that the effect of a single charge is stored for two days. Thus it can be extended, if you do sports more often.

The results of the study can also be useful for developing drugs and therapies that control glucose metabolism, for example, drugs for diabetics.