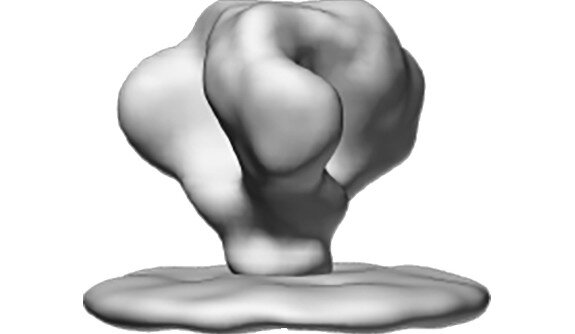 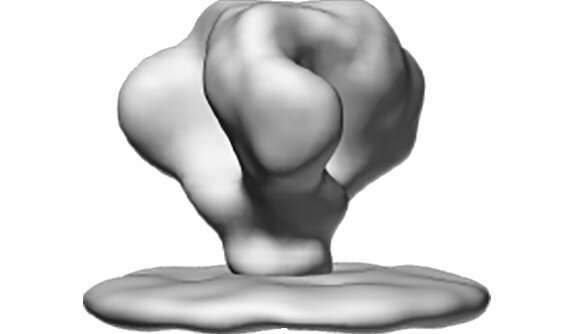 A Yale-led team has discovered yet another molecular trick HIV uses to survive immune system attacks, a finding that may influence efforts to develop an effective vaccine against HIV/AIDS.

The virus forms specifically shaped structures called trimers on its surface, which are designed to attach to and infect cells and produce more HIV. To escape the immune system, the trimer can change shapes over time into three separate conformations. Vaccines now under development target one form of those structures in order to spur an immune system response. However, the new study published April 10 in the journal Nature shows that the HIV may escape immune system detection by hiding in yet another trimer conformation, called State 1.

Patients fight HIV by developing broadly neutralizing antibodies, and most of these antibodies recognize the State 1 conformation, the authors report.

“If these antibodies can bind to a trimer in State 1, any immunogens in a vaccine should recognize this conformation,” said Walther Mothes, professor of microbial pathogenesis and co-senior author of the paper. “Surprisingly, however, current immunogens recognize the State 2 conformation and apparently elicit State 2-specific antibodies.”