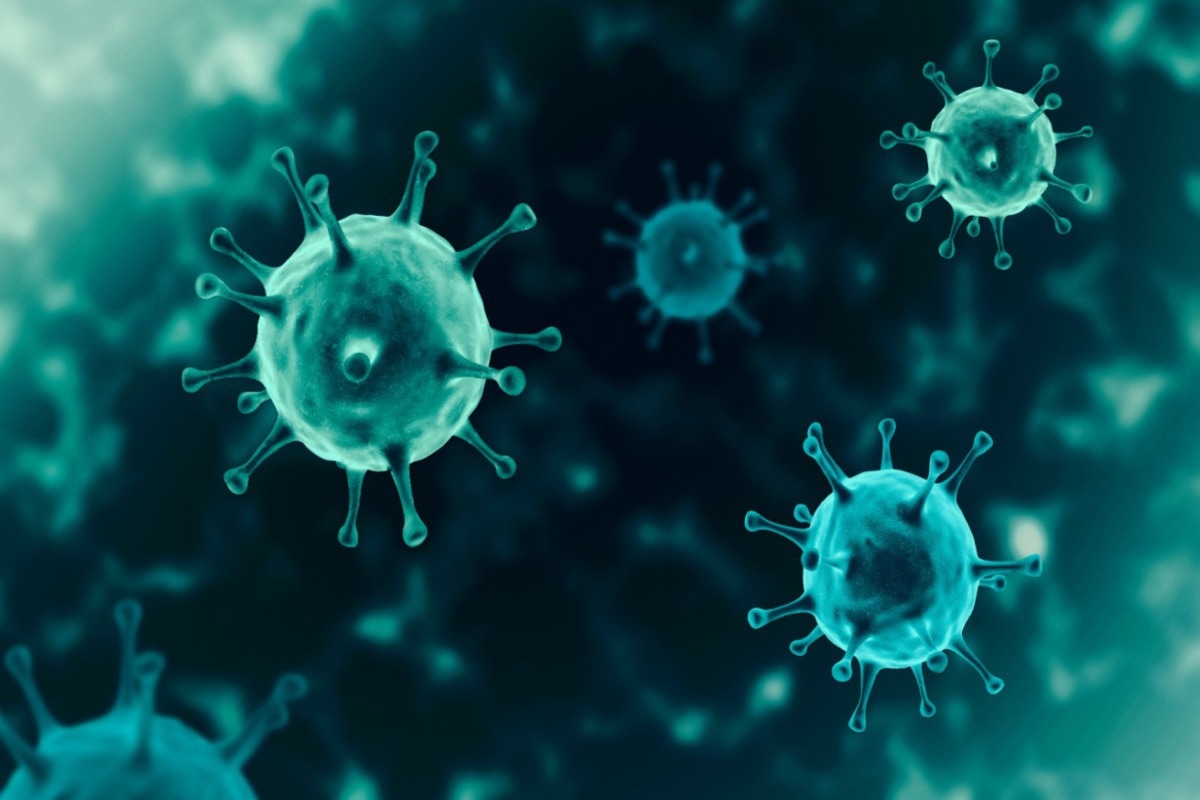 Aspergillus fumigatus, an opportunistic fungal pathogen, infects the lungs of immunocompromised individuals, including patients with chronic granulomatous disease and those undergoing organ transplantation or chemotherapy. Lately, patients with severe COVID-19 have been affected by CAPA. It has been reported that 10% of COVID-19 patients under intensive care develop invasive aspergillosis.

In the present study, researchers hypothesized and tested that in severely-affected COVID-19 patients, lung epithelium destruction facilitates colonization by opportunistic pathogens, and that the exhaustion of the immune system hampers the ability to kill the fungus. They used a computational model to test the hypothesis and identify the parameters/conditions explaining CAPA.

A virtual patient population was created by sampling the model parameter space, with one (virtual) patient represented by a choice of parameters. The team utilized a previously published model, which simulated the innate response to A. fumigatus in immunocompetent subjects. The same model was modified to simulate A. fumigatus infection in a host with concurrent viral pneumonia.

In this model, hyphae would be killed by neutrophils by direct contact, and in an alternative scenario, secreted granules of neutrophils diffuse and kill the fungus. Neutrophils become active upon interaction with the fungus and secrete granules, the contents (molecules) of which would kill hyphae at a certain rate and decay with a half-life.

The study focused on five parameters: 1) intrinsic hyphal growth rate, probability of 2) neutrophils and 3) monocytes to kill hyphae, the number of 4) monocytes, and 5) neutrophils. The simulation analysis began with these minor changes. A regular grid of 10 x 10 x 10 voxels was initially used with 640 type II pneumocytes and 20 germinated conidia. The number of neutrophils and monocytes was variable (360 to 960).

Overall, leucocytes were constant in number throughout the simulation. Each simulation was run for 24 hours or 720 iterations. The researchers performed Latin-hypercube sampling (LHS) on the five parameters and generated 24,000 sets of parameters (representing the equivalent number of virtual hosts with dual infection). Another 36,000 virtual hosts were created using the alternative neutrophil (granule secretion) mechanism.

The second cluster was sub-divided into three clusters representing the progressively exacerbating infection. Clusters 2B and 2C represented CAPA patients. Cluster 1A had a negative observed growth rate and represented patients who cleared infection but could develop CAPA. The clusters 2B and 2C indicated that higher intrinsic growth and lower immune response could explain CAPA onset in otherwise immunocompetent subjects.

Further, classification trees were constructed to identify the parameters essential for CAPA. This revealed that the dominant parameters were intrinsic growth rate and the killing rates of leucocytes and monocytes. The virtual patient population was plotted in a three-dimensional space using the three parameters. The plot depicted that clusters 1 and 2A were interspersed, and cluster 2C was segregated in a high intrinsic growth rate zone.

Nevertheless, in the alternative scenario (granule secretion), only 17% of patients developed CAPA. The team observed that neutrophils efficiently regulated the infection when the intrinsic growth rate was moderate/low. In conclusion, the authors proposed that CAPA was likely due to the increased lung permissivity due to an enhanced supply of nutrients and reduced neutrophil effectivity (to kill the fungus).