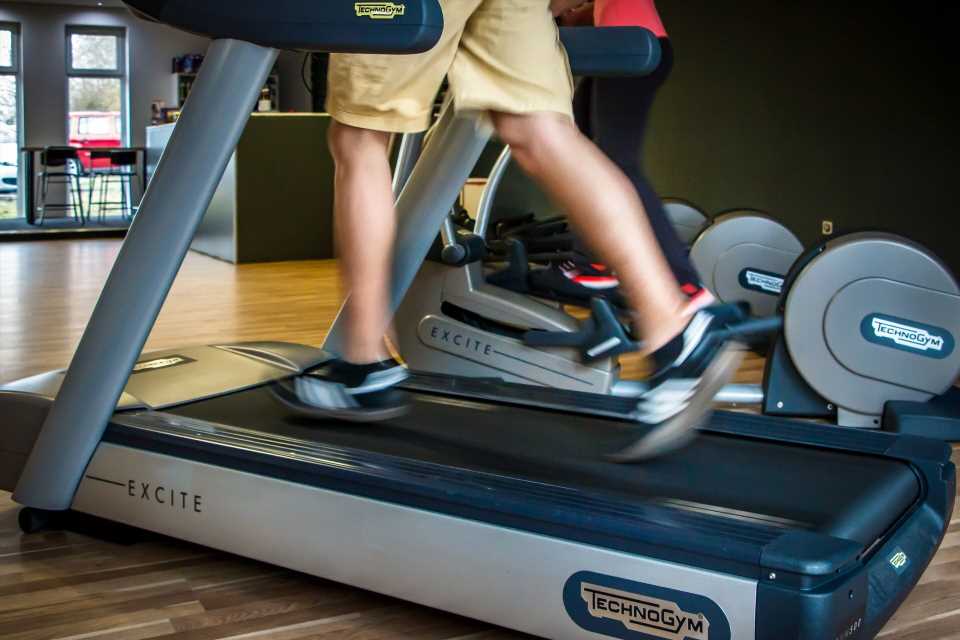 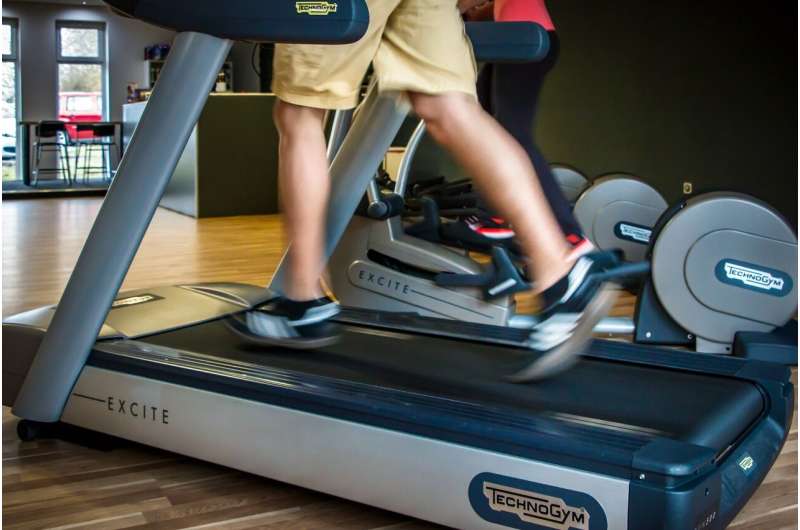 It has now been three decades since 700,000 American troops responded to the invasion of Kuwait in the first Gulf War, and more than a third of those troops still suffer from the same condition: Gulf War Illness (GWI). Previously labeled Gulf War syndrome, GWI is characterized by persistent reduced cognitive function, memory problems, mood and sleep disturbances, chronic pain and fatigue.

The exact cause of GWI is not known, though it is suggested that some combination of the prophylactic drug pyridostigmine bromide (PB), the mosquito repellant N, N-diethyl-m-toluamide (DEET), insecticide permethrin (PER), multiple pesticides, low doses of Sarin, and chronic war-related stress are to blame.

Previously, Ashok K. Shetty, professor in the Department of Molecular and Cellular Medicine and associate director for the Institute for Regenerative Medicine at the Texas A&M University College of Medicine, showed that a combination of the chemicals above can recapitulate the major hippocampal changes associated with GWI—namely oxidative stress and neuroinflammation. He also demonstrated, in his work with monosodium luminol, that these changes are not irreversible.

Positive findings notwithstanding, the impracticalities of a drug that is not yet approved by the U.S. Food and Drug Administration (FDA) led Shetty to explore more accessible means. With perhaps the most simple of interventions that could be asked (certainly one familiar to our veterans), he found that running a few times each week could be powerful in the relief of GWI-related symptoms.

Using that voluntary exercise regimen, Shetty and his team set out to determine if it could prove to be effective at alleviating both the cognitive and molecular symptoms of GWI.

GWI at the molecular level

Examined more closely, many of the central nervous system impairments of GWI are largely a problem of the hippocampus, the region of the brain vital for memory formation and recall, learning and mood. Decreased hippocampal neurogenesis, incessantly elevated oxidative stress, and chronic inflammation characterized by astrocyte hypertrophy, activated microglia, and increased concentrations of proinflammatory mediators—all molecular symptoms of GWI—have been identified previously as contributors to cognitive and mood impairments.

Fortunately, for decades now the simple act of running has been shown to improve cognitive function, diminish adverse glial changes and enhance hippocampal neurogenesis in a variety of animal models.

Shetty produced a study that effectively recreated the hippocampal hallmarks of GWI, addressing them through nothing more than moderate physical exercise and on a completely voluntary basis.

Using three tests for cognitive function, the team tested animal models in both the exercise and sedentary groups. Cognitive and mood function was tested using a hippocampus-dependent test where the animals model’s ability to discern minor changes in the environment is evaluated. The status of the dentate gyrus and its ability to create new episodic memories was evaluated using a pattern separation test, where the model must distinguish between similar—but not identical—experiences.

Shetty found that, in the running group, hippocampus-dependent memory and pattern separation function was improved when compared to the sedentary group, as well as a marked reduction in anxiety-like behaviors. The immunohistochemical results of hippocampal microglia and astrocytes were similar.

“Our study showed that, with even intermittent physical exercise, activated microglia and astrocytes could be coaxed to go back to their resting state performing physiological functions, with reduced release of harmful proinflammatory cytokines,” Shetty said. “Such changes likely improved neuronal function and reduced cognitive and mood impairments.”

Although the running exercise was shown to effectively maintain the existing neuronal network and positively affect the cognitive and mood symptoms shown with GWI, it was also revealed to have positive benefits on neurogenesis (a process involved in making new memories and maintaining a better mood, among other things).

The hippocampus is unique in that it creates new neurons throughout life—a rare trick in neurology and a major point of concern for GWI and other neurodegenerative diseases. Shetty and his team addressed this using two markers for newly born neurons. Together, the extent of hippocampal neurogenesis in the sedentary and exercise groups was evaluated and compared, revealing that hippocampal neurogenesis was enhanced after just eight weeks of the exercise regimen and persisting well after the running stopped.

“The ability of moderate intermittent exercise to transform activated microglia as well as increase the production of new neurons in the hippocampus is striking,” said Maheedhar Kodali, research scientist at the Institute for Regenerative Medicine and the first author of this study.

Chronic neuroinflammation is not characteristic of just GWI.

“This finding applies to the aging brain, too, as moderate chronic neuroinflammation typified by activated microglia and reactive astrocytes is one of the underlying causes of age-related decline in learning and memory performance,” Shetty said.

The effects of Gulf War Illness are felt today by more than 250,000 veterans. Relief could be closer than previously believed.