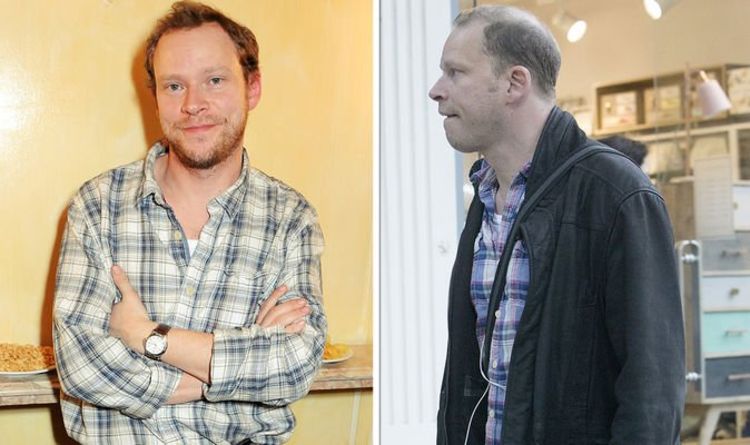 Back when he was filming for the sitcom Back, Robert Webb found out he had a heart murmur. When doctor’s looked into it more, a cardiologist forewarned that the actor’s heart would soon fail. In a candid interview, Robert confessed that this life-threatening warning caught his attention. What swiftly followed was emergency surgery to fix his mitral valve, the valve between the left atrium and left ventricle of the heart.

Experts at the NHS expanded on what the mitral valve is, describing it as a “small flap in the heart that stops blood flowing the wrong way”.

A mitral valve prolapse, for example, occurs when the “valve becomes too floppy”.

Symptoms of a mitral valve prolapse include:

Then there’s mitral regurgitation, where “the valve leaks and blood flows the wrong way”.

Such a condition can lead to: dizziness, breathlessness, tiredness, and chest pain.

These symptoms can also occur if mitral stenosis exists, where the valve “does not open as wide as it should”.

Aside from surgery to repair or replace the mitral valve, lifestyle changes are recommended.

Examples include giving up smoking, caffeine, and alcohol, as all of these substances “can make your heart work too hard”.

Treatment may also include medication, such as beta blockers, to address an irregular heartbeat.

When Robert discontinued participating in the Strictly Come Dancing competition, an official statement was released by the BBC.

In the statement, Robert said: “I’m extremely sorry to have to announce that I’m withdrawing from Strictly Come Dancing due to ill health.

“Two years ago I had open heart surgery and, although I believed I was fit enough to take on Strictly and its demanding schedule, it became clear that I had bitten off way more than I could chew for this stage in my recovery.

“I had begun to feel symptoms that led me to seek an urgent consultation with my heart specialist.

“And it was her view that it would be better for the sake of my health to step back from the show.”

Some people are born with mitral valve issues, or it can be the result of a heart attack.

Alternatively, mitral valve issues can develop with age, due to “wear and tear” damage caused by high blood pressure.

The health issue may also develop following an infection that causes the heart muscle to become inflamed.

Whatever the cause of a mitral valve issue, if surgery follows, recovery time can vary.

As with Robert, he thought that he was well enough to compete in Strictly, but realised that recovery may not be a linear process.

Robert Webb will star on channel 4’s All I Want(ed) For Christmas, on Sunday, December 26 at 8pm.