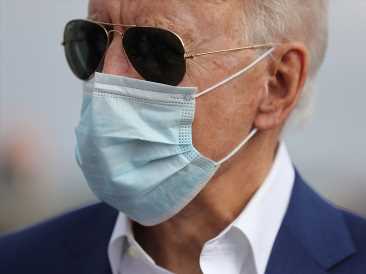 In an unprecedented move, a number of high profile scientific and medical journals have declared their opposition to President Donald Trump in the upcoming 2020 election. In this article, we take a look at their reasoning. 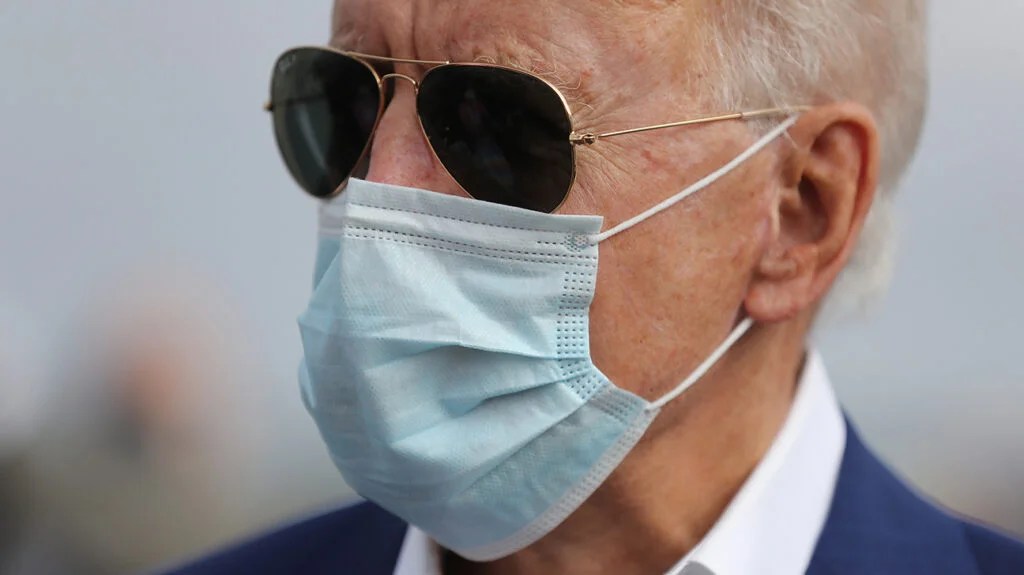 As of this week, The Lancet Oncology, Science, Nature, and the New England Journal of Medicine (NEJM) have all publicly announced their opposition to President Trump.

Historically, journals of this ilk rarely dip their toes into the political world, but, in this most unusual year, they have made an exception.

In a similar vein, Scientific American, a well-regarded scientific publication, also showed their hand. As they explain at the top of a recent editorial:

“We’ve never backed a presidential candidate in our 175-year history — until now.”

The NEJM wade in

“COVID-19 has created a crisis throughout the world. This crisis has produced a test of leadership. With no good options to combat a novel pathogen, countries were forced to make hard choices about how to respond.”

“Here in the United States, our leaders have failed that test. They have taken a crisis and turned it into a tragedy. The magnitude of this failure is astonishing.”

The editors of NEJM explain how the U.S. leads the world in terms of both COVID-19 cases and deaths, summarizing, “In general, not only have many democracies done better than the U.S., but they have also outperformed us by orders of magnitude.”

The authors then ask why the U.S. has “handled this pandemic so badly.” Despite “tremendous manufacturing capacity [and] a biomedical research system that is the envy of the world,” the U.S. has experienced the full force of SARS-CoV-2.

Among other issues, the journal mentions problems with testing, a lack of basic personal protective equipment for healthcare workers and the public, and the late introduction and lack of enforcement of quarantine and isolation measures. They write:

“Our rules on social distancing have, in many places, been lackadaisical at best, with loosening of restrictions long before adequate disease control had been achieved. And in much of the country, people simply don’t wear masks, largely because our leaders have stated outright that masks are political tools rather than effective infection control measures.”

As part of a rousing conclusion, the authors write: “When it comes to the response to the largest public health crisis of our time, our current political leaders have demonstrated that they are dangerously incompetent. We should not abet them and enable the deaths of thousands more Americans by allowing them to keep their jobs.”

Although the NEJM do not outwardly declare support for Biden, the inference is clear.

In a Nature editorial published on October 14, the publishing group begin by saying: “We cannot stand by and let science be undermined. Joe Biden’s trust in truth, evidence, science, and democracy make him the only choice in the U.S. election.”

Nature’s editorial team do not hold back:

“No U.S. president in recent history has so relentlessly attacked and undermined so many valuable institutions, from science agencies to the media, the courts, the Department of Justice — and even the electoral system. Trump claims to put ‘America First.’ But in his response to the pandemic, Trump has put himself first, not America.”

The editors also speak about how President Trump has walked away from important scientific and environmental agreements and organizations, including the Iran nuclear deal, the 2015 Paris climate accord, the United Nations’ science and education agency UNESCO, “and even, unthinkable in the middle of a pandemic, the World Health Organization (WHO).”

Closer to home, they also remind us that the current administration has interfered with health and scientific agencies, thereby undermining public trust in these important institutions.

Agreeing with the NEJM‘s stance, Nature also cover the country’s “disastrous response to the COVID-19 pandemic,” noting that “[e]ven adjusting for population size, the country has fared spectacularly badly.” They write:

“In the pandemic’s earliest days, Trump chose not to craft a comprehensive national strategy to increase testing and contact tracing and to bolster public health facilities. Instead, he flouted and publicly derided the science-based health guidelines set by the U.S. Centers for Disease Control and Prevention (CDC) for the use of face masks and social distancing.”

Beyond the pandemic, the Nature editorial also touches on environmental concerns. In particular, the authors worry that the current administration has weakened the Environmental Protection Agency (EPA).

They explain how “under the Trump administration, the EPA has withered as its scientists have been ignored by the senior leadership. Those at the top of the agency have worked to roll back or weaken more than 80 rules and regulations controlling a spectrum of pollutants, from greenhouse gases to mercury and sulfur dioxide.”

The authors are also troubled by President Trump’s “nationalism, isolationism, and xenophobia.”

They explain: “International talent has clearly played a crucial part in helping the country to become a research and innovation powerhouse. Trump’s efforts to close borders, limit immigration, and discourage international scientific cooperation — especially with researchers from China — are precisely the opposite of what is needed if the world is to succeed in tackling the mounting global challenges before us.”

For these reasons, Nature explain that “Joe Biden […] is the nation’s best hope to begin to repair this damage to science and the truth — by virtue of his policies and his leadership record in office, as a former vice-president and as a senator.”

Science look to our future health

The Science editorial, which Editor-in-Chief H. Holden Thorp penned, is titled “Trump lied about science.” The article focuses on the administration’s response to COVID-19. Thorp writes:

“As he was playing down the virus to the public, Trump was not confused or inadequately briefed: He flat-out lied, repeatedly, about science to the American people. These lies demoralized the scientific community and cost countless lives in the U.S.”

He explains that, despite evidence that President Trump understood the dangers of COVID-19, he purposefully and dangerously played them down.

The editorial explains how President Trump “also tried to control messaging from Anthony Fauci, the nation’s foremost leader on infectious diseases. Trump’s supporters insisted that Fauci and Messonnier were not being muzzled, but now we have clear evidence in emails that they were.”

In contrast to the other editorials, The Lancet Oncology‘s editorial focuses solely on healthcare. The journal’s editors write, “The provision of affordable and accessible healthcare in the [U.S.] is a priority for many voters but not, it seems, for the Trump administration.”

“As promised in his 2016 election manifesto, he has repeatedly attempted to revoke the 2010 Affordable Care Act (ACA). This law, introduced during the Obama administration, aimed to make affordable health insurance more widely available, expand Medicaid, and reduce healthcare costs.”

The team continues: “In 2017, the number of uninsured Americans increased, for the first time since the launch of the ACA, by 700,000 to 27.4 million […]. If Trump is re-elected, healthcare provision for the poorest Americans will be at risk.”

In agreement with the Nature piece, The Lancet Oncology‘s article mourns the budget reductions imposed on important scientific and health agencies under President Trump.

The authors write that, in contrast, “Joe Biden pledges to protect the ACA, expand Medicaid coverage, lower the age of Medicare enrollment to 60 years, and reduce prescription drug prices. He is a known supporter and advocate of cancer research and care.”

They also talk about Biden’s role in tackling cancer, including the Biden Cancer Initiative. With no shortage of bile, the journal’s editors write:

“In this major election battle, The Lancet Oncology supports Biden and his manifesto. He is the only candidate to see the importance of healthcare as a human right that enhances society, rather than another business opportunity to enrich a small minority.”

Some dissenters argue that the politicization of reputable journals might damage their credibility and bring their impartiality into question.

However, perhaps these publications, having witnessed a fierce attack on science and health amid a pandemic, see no other option.