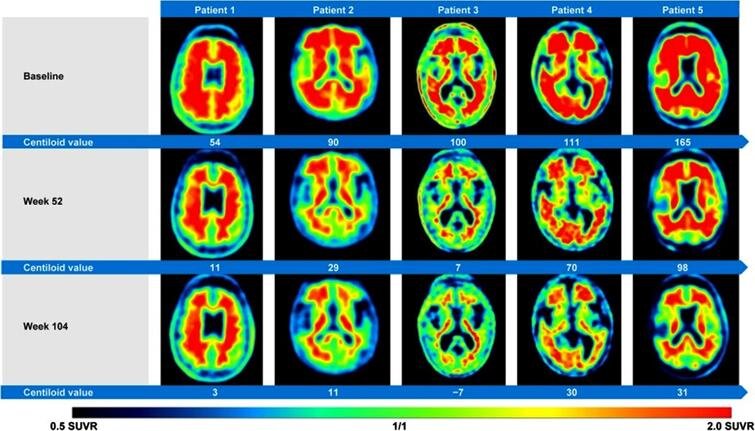 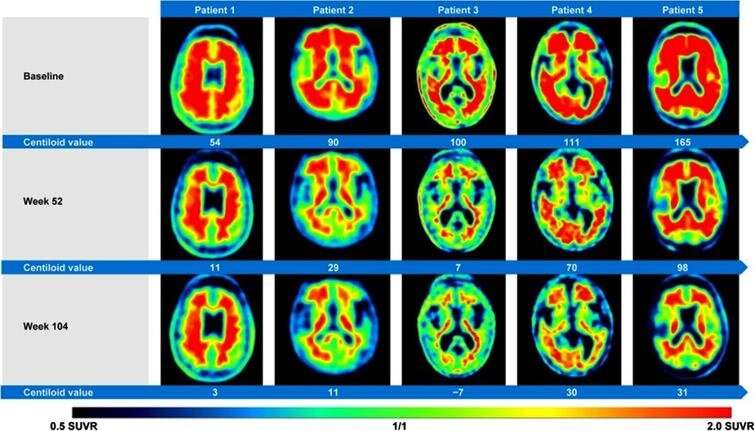 Last year, the FDA gave accelerated approval of the antibody aducanumab (marketed as Aduhelm by Biogen) for the treatment of Alzheimer’s disease. The approval was based solely on a presumed reduction in the amount of the protein “amyloid” in the brain as assessed by amyloid-PET scans and without evidence of significant clinical effect.

In a Commentary published in the Journal of Alzheimer’s Disease, authors Poul F. Høilund-Carlsen, Mona-Elisabeth Revheim, Abass Alavi, Nagichettiar Satyamurthy, and Jorge R. Barrio have detailed their views questioning the amyloid hypothesis that has dominated Alzheimer research and treatment trials for 30 years.

In particular they question the use of amyloid-PET scanning, an imaging procedure that has been used to show whether new therapies are able to reduce cerebral amyloid deposits as this is assumed to inhibit the development of Alzheimer’s disease. They contend that this very finding contributed to the FDA’s approval of Aduhelm contrary to its own independent expert panel which looked in vain for evidence of a favorable clinical effect.

“We believe this kind of PET scanning is questionable and has misled the FDA into making a decision contrary to the agency’s foremost mission to ‘protect and promote the public health,'” commented author Abass Alavi, MD, Department of Radiology, Hospital of the University of Pennsylvania, Philadelphia, PA, U.S..

“Background for the approval is a never proven ‘amyloid hypothesis’ suggesting that Alzheimer’s disease is caused by cerebral amyloid deposits. Instead of reducing the amount of amyloid in the brain, we fear that Aduhelm and similar drugs cause increased brain damage.”

Dr. Alavi continued, “In addition to our concerns, we suspect that the amyloid PET scans performed are not reflecting amyloid removal, but rather are indicative of increased therapy-induced brain damage. We, therefore, strongly recommend that the FDA puts its Aduhelm approval on hold and requires thorough investigation of our presumption before taking a position on any further Alzheimer immunotherapy applications.”