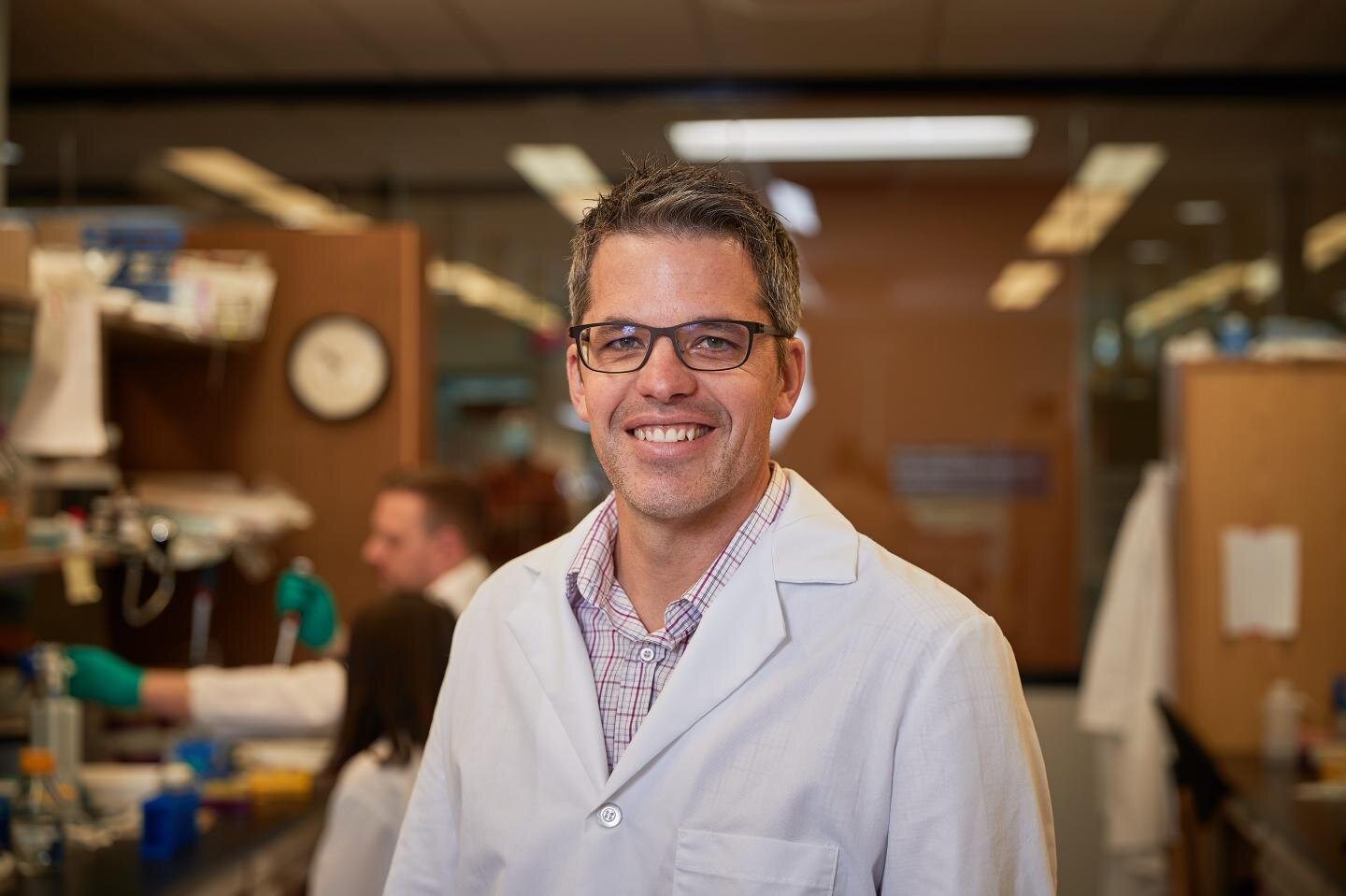 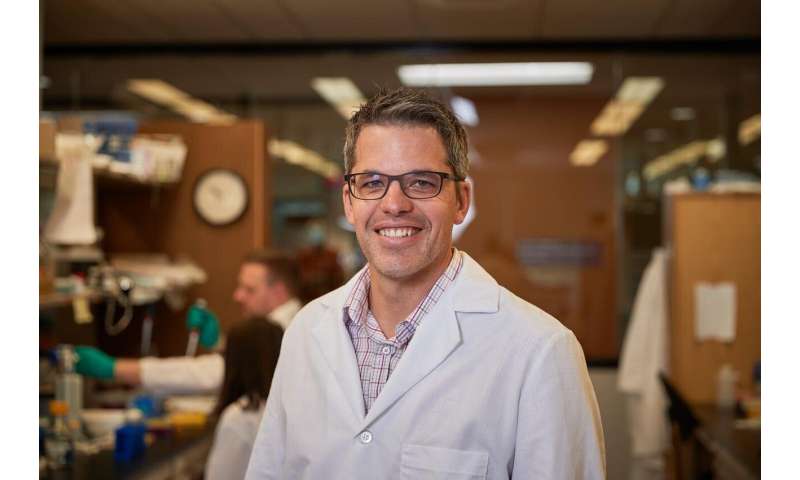 McMaster University researchers have discovered a combination punch to treat drug-resistant infections that is showing promise based on testing in mice.

Researchers found that a natural product called dephostatin is an effective partner for the antibiotic colistin in treating infections caused by the bacteria Salmonella.

Colistin is considered a last-resort antibiotic for multidrug-resistant bacterial infections due its toxic effect on the body, which has limited its use in medicine. However, when paired together, dephostatin allowed for drastically lower concentrations of colistin in a treatment regimen for Salmonella infection in mice that maintained the antibiotic’s effectiveness.

The study details are published in Cell Chemical Biology.

The World Health Organization has classified antibiotic-resistant Salmonella, which can cause infection from eating contaminated foods, as a high-priority pathogen. 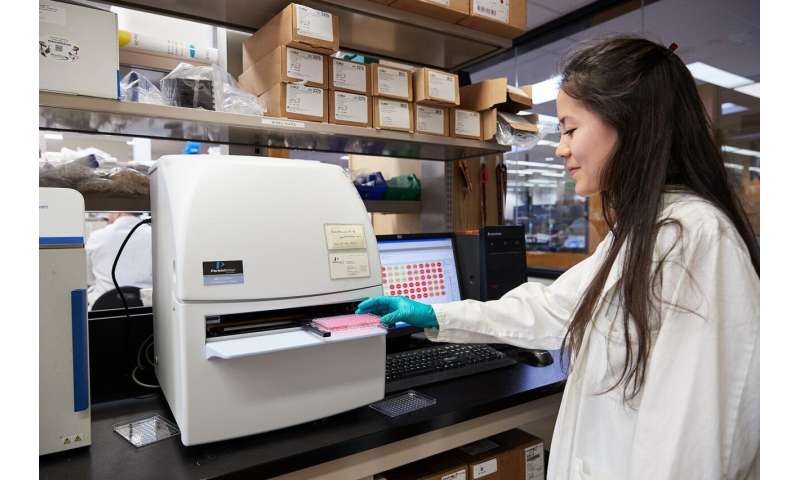 In their study, researchers found that dephostatin does not kill Salmonella or stop it from growing. Instead, dephostatin prevents Salmonella from causing infection in two ways: It blocks its ability to resist being killed by immune cells and it enhances its sensitivity to colistin.

While the initial findings were done using a method of experimentation called high-throughput screening, the researchers were excited to find that co-administering dephostatin and colistin in mice with a lethal Salmonella infection significantly prolonged animal survival and used a lower concentration of colistin than is normally required for treatment, thereby reducing its toxic effect.

“Traditional antibiotics all work in a similar way—they clear infections by killing bacteria,” said Tsai. “Here, we were interested in a different approach—keeping bacteria alive, but chemically inactivating important pathways to prevent them from causing infection.”

Researchers are continuing their research to understand how dephostatin works against Salmonella. Their ongoing work will explore the activity of dephostatin alone and in combination therapies during the treatment of infected animals.

“Dephostatin appears to knock out two important regulatory pathways that control Salmonella virulence and antibiotic resistance mechanisms,” said Coombes, corresponding author and a professor in the Department of Biochemistry and Biomedical Sciences at McMaster University. He holds the Canada Research Chair in Infectious Disease Pathogenesis.